Egypt sets election for March, with outcome all but certain

CAIRO (AP) — Egypt will hold its presidential election over three days in March, officials said Monday, with President Abdel-Fattah el-Sissi virtually guaranteed to run for and win a second four-year term amid a heavy clampdown on dissent.

El-Sissi has yet to formally announce his candidacy, but with less than three months to go before the vote, no candidate who could pose a serious challenge to him has emerged. Nearly all prominent critics of the government have been jailed, left the country or gone silent, while authorities have blocked hundreds of websites and banned all unauthorized demonstrations.

El-Sissi has meanwhile drummed up support with official functions in which he touts new infrastructure projects and delivers an upbeat assessment of the economy, which is slowly recovering after years of unrest.

With a comfortable win all but guaranteed, el-Sissi has repeatedly called on people to vote, perhaps fearing that a low turnout could undermine his legitimacy. That the vote is staggered over three days, March 26-28, appears designed to maximize participation.

El-Sissi, a former general, led the military overthrow of an elected but divisive Islamist president in 2013. Since then, authorities have jailed thousands of critics, mainly Islamists but also a number of prominent secular activists, including many of those behind the 2011 uprising that toppled longtime autocrat Hosni Mubarak. Human rights groups have been placed under draconian restrictions, and several rights campaigners have been banned from foreign travel or had their assets frozen.

Lasheen Ibrahim, the chairman of the National Election Authority, announced the dates for the election at a televised news conference. He said a runoff will be held April 24-26 if no candidate secures more than 50 percent of the vote. Egyptian expatriates will vote March 16-18 and April 19-21. Campaigning is allowed for less than a month, beginning Feb. 24.

"We will run the election with integrity and keep an equal distance from all candidates," Lasheen said. He urged the media, which is dominated by el-Sissi supporters who fiercely vilify critics, to be objective in reporting on the vote.

The election, said Lasheen, must be "an epic of love for Egypt."

The announcement came just one day after a former prime minister and a career air force general who had declared his candidacy last month said he would not run against el-Sissi.

Ahmed Shafiq, who served as the last prime minister under Mubarak, declared his intention to run while in the United Arab Emirates, where he lived in exile after his close defeat in the 2012 presidential election won by Mohammed Morsi, a leading figure in the now-banned Muslim Brotherhood group.

Shafiq was subjected to harsh criticism by Egypt's pro-government media immediately after he announced his intention to run. Some of that criticism amounted to character assassination, with a flurry of unsubstantiated accusations thrown at him.

An army colonel who declared his intention to run was meanwhile court martialed and convicted of breaching military regulations prohibiting political activism. Col. Ahmed Konsowa was sentenced to six years in prison last month. The case prompted critics to post images on social media dating back to 2014, when el-Sissi announced his presidential candidacy while wearing his military uniform.

Another hopeful is Khaled Ali, a prominent rights campaigner who shot to national fame after he won a court case that annulled Egypt's transfer of two Red Sea islands to Saudi Arabia. The government went ahead with the transfer after the agreement was ratified by parliament.

Ali was convicted and sentenced to three months in prison in September for allegedly making an obscene gesture while celebrating the court's ruling last January. He is appealing the verdict, but if his conviction is upheld he would not be eligible to run.

Mohammed Anwar Sadat, an opposition politician who last year was thrown out of parliament — a 596-seat chamber packed with el-Sissi supporters — says he intends to run but complains of harassment by security agencies.

In a recent letter to Lasheen, the election commission chief, Sadat said the agency mandated with domestic security has been preventing him from booking a venue to officially announce his candidacy. Sadat is the nephew of the late President Anwar Sadat, who was assassinated in 1981. 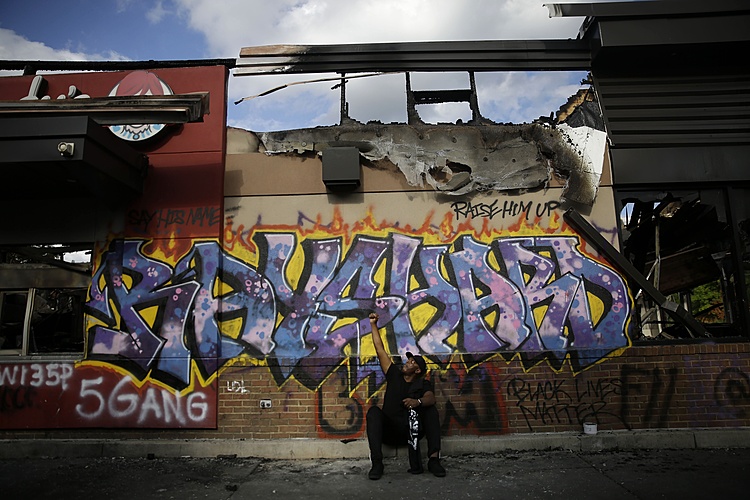 Atlanta Mayor: No need for troops, despite governor's order

Atlanta Mayor: No need for troops, despite governor's order 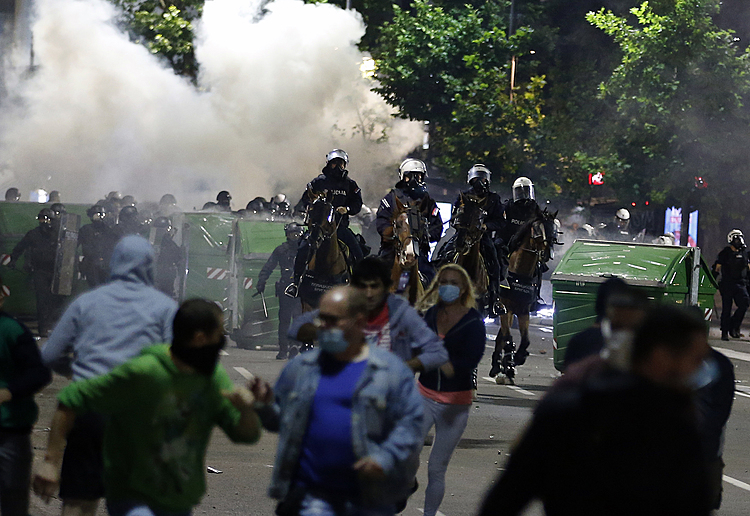 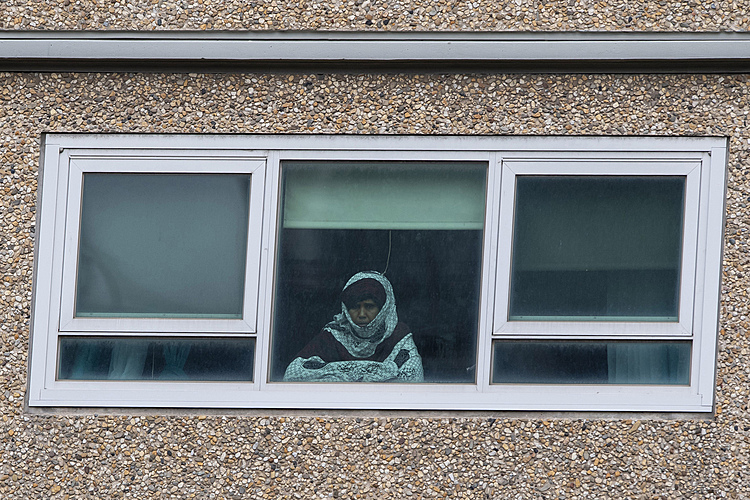