ANZ celebrates 135 years in the Pacific

The ANZ Bank is celebrating its 135th anniversary in Fiji and the Pacific, having first established a presence in Fiji’s old capital of Levuka on 16 December 1880 as the Union Bank of Australia.

“We established our first Suva branch in 1883, and in 1951, the Bank of Australasia merged with the Union Bank of Australia to form ANZ Bank Limited,” explained ANZ CEO Pacific & CEO Fiji, Vishnu Mohan.

“We’ve since continued to grow our presence in Fiji with the acquisition of the Fiji operations of Barclay’s and Grindlays Banks in 1985, Bank of New Zealand in 1990, and Bank of Hawaii in 2002,” said Mohan.

In 2002 ANZ opened its operations centre, the Suva Hub (Pacific Operations Ltd) now in Kalabu, to support ANZ’s growth in the Pacific through the centralisation of ANZ Pacific’s regional operations into a single shared service centre.

Fiji is also the location of ANZ’s Pacific Headquarters in Suva, which shifted from the bank’s global headquarters in Melbourne in 2013, now supporting the 12 Pacific countries where ANZ has a presence in the region.

“Our journey has been a long one and we have a lot of confidence in Fiji as a market,” said Mohan.

“We’ve been here for 135 years serving communities and businesses, helping Fiji to grow.”

Mohan thanked customers, partners and communities for allowing ANZ the opportunity to serve them over the years. 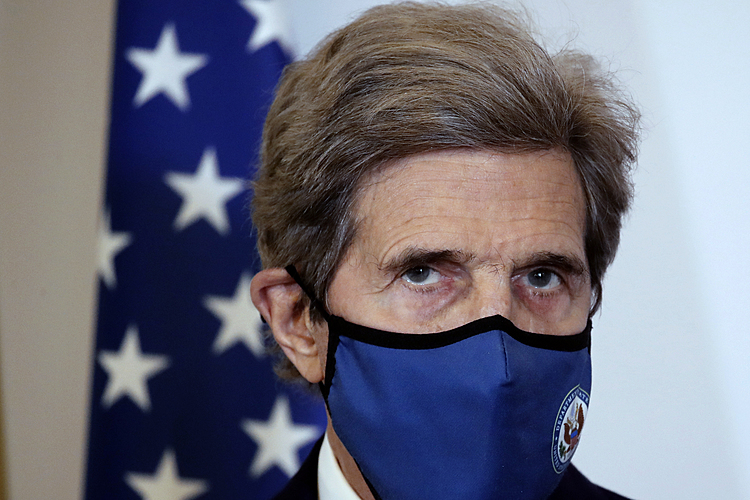 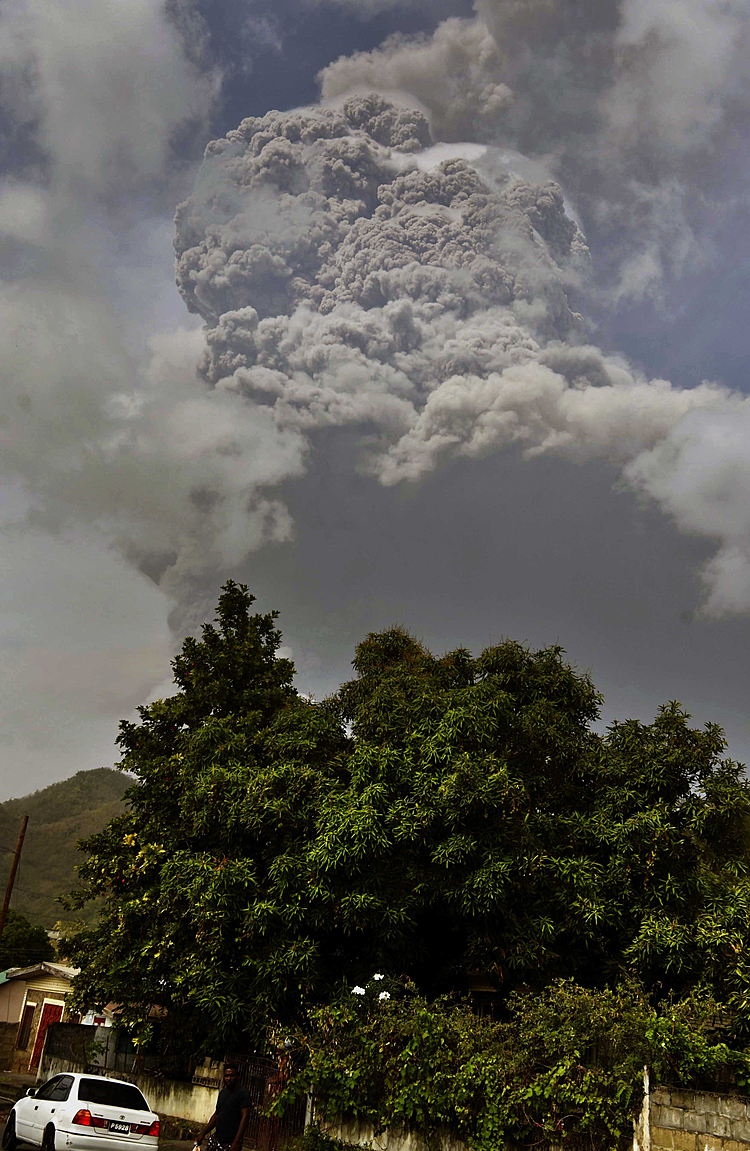 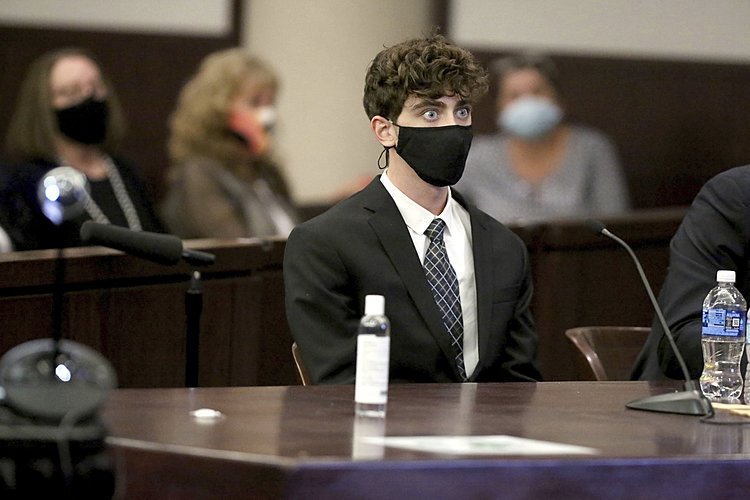