ATLANTA (AP) — An autopsy determined Bobbi Kristina Brown had a mix of drugs in her body when she went underwater in a bathtub, but a medical examiner couldn't tell whether her death was a homicide, making the criminal investigation tougher.

The medical examiner's report released Friday showed that Brown, the daughter of singers Whitney Houston and Bobby Brown, had morphine, cocaine, alcohol and prescription drugs in her body. The report, released after months of speculation about how she died, said the medical examiner's office couldn't figure out if it was a suicide, a homicide or accidental so it classified the manner of death as "undetermined."

Fulton County District Attorney Paul Howard is investigating whether criminal charges should be brought in Brown's death, but has said very little about the probe.

Brown's estate filed a wrongful death lawsuit against her partner, Nick Gordon, accusing him of giving her a "toxic cocktail" and putting her face down in water. Gordon has not been charged and his attorney said the report should put to rest "all the negativity surrounding" him.

Brown was found face-down in a bathtub in her suburban Atlanta townhome Jan. 31, 2015. Gordon and a friend were listed on the police report as being in the home when investigators arrived. The wrongful death suit says other people were there when Brown was initially found unresponsive.

She was in a coma for six months before dying in hospice care at age 22.

Charges could still be brought even though the medical examiner couldn't declare the death a homicide, said Georgia State University law professor Jessica Gabel Cino, who teaches forensic evidence. She noted prosecutors have succeeded in getting convictions without even having a body.

"You've got to basically comb through all of the victim's interactions with the defendant and build this entire sequence of events based upon the medical evidence that is available," Cino said.

The autopsy report had been sealed by a judge at the request of prosecutors, for "public safety and investigative reasons," Howard said Thursday.

However, two television stations sued for its release and a judge ruled in their favor Thursday.

The medical examiner didn't find really high levels of any drug, and the combination of drugs found in her system is not unusual, said Dr. Paul Wax, a professor of emergency medicine at the University of Texas Southwestern Medical Center who reviewed the autopsy report at the request of The Associated Press.

"She'd used a bunch of drugs, she went into the bath and she basically drowned in the bathtub," he said. "That's pretty much all you can tell from this report."

Medical personnel were able to revive her but she suffered brain damage that left her in a coma, and she ultimately died from pneumonia, the autopsy report says.

"The underlying cause of death is the condition which starts the downhill course of events leading to death and in this case is the immersion associated with drug intoxication," the medical examiner's office said.

She likely used the drugs within 24 to 48 hours before she entered the bathtub, but it's not possible to say when she took each one or whether multiple drugs were taken at the same time, Wax said.

Bobby Brown said in a statement that it was "mind blowing" to him for news outlets to seek the autopsy report. He also noted that Friday is his late daughter's birthday.

"First and foremost, 23 years ago today, Bobbi Kristina was born. Krissy will always live in my heart and soul. I love my baby girl," Bobby Brown said.

Brown's death was similar to the way her mother died.

Whitney Houston's body was found face-down in a foot of water in her bathtub at the Beverly Hilton Hotel just before the 2012 Grammy Awards. Authorities found prescription drugs in the suite and evidence of heart disease and cocaine in Houston's body and determined her death was an accidental drowning.

Bobbi Kristina Brown was found in the townhome she shared with Gordon, an orphan three years older whom Houston had raised as her own. Brown referred to him as her husband.

Brown grew up in the shadow of her famous parents. She appeared with them in 2005 on the Bravo reality show "Being Bobby Brown" and attended award shows with her mother and father.

Houston and Bobby Brown were married 15 years before their relationship ended in 2007. Bobbi Kristina was their only child together. 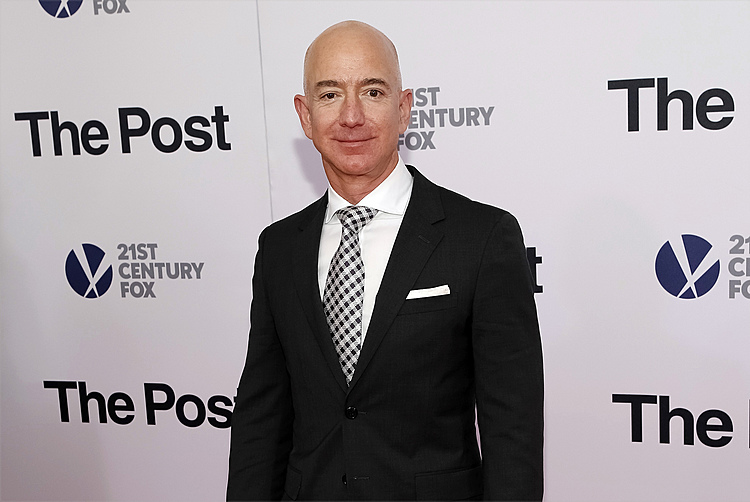 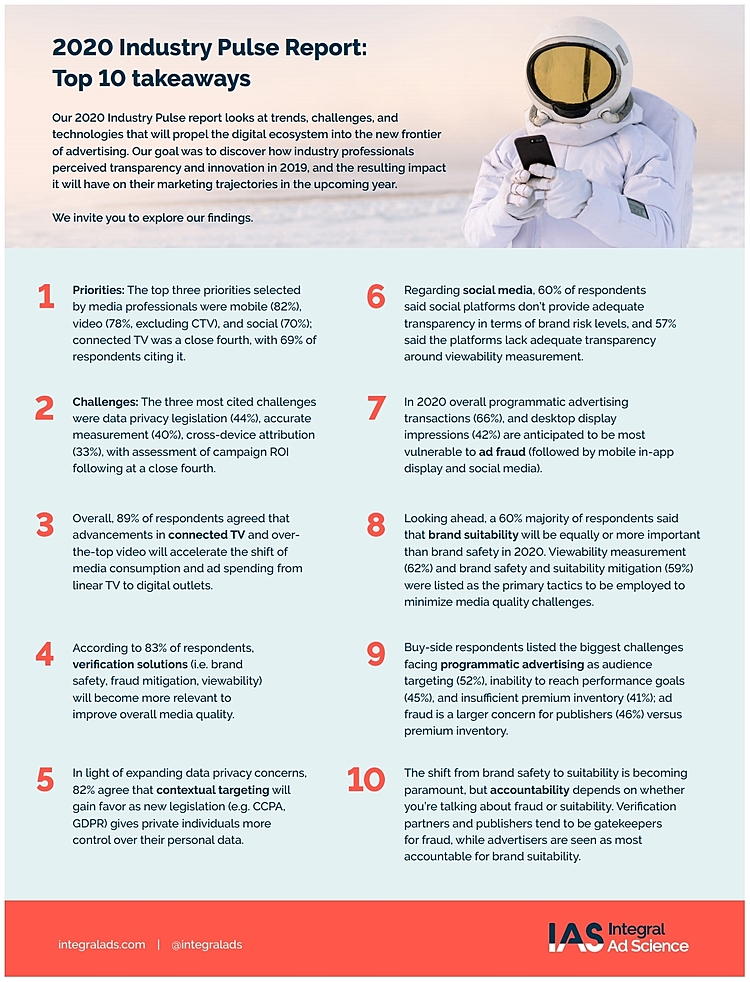 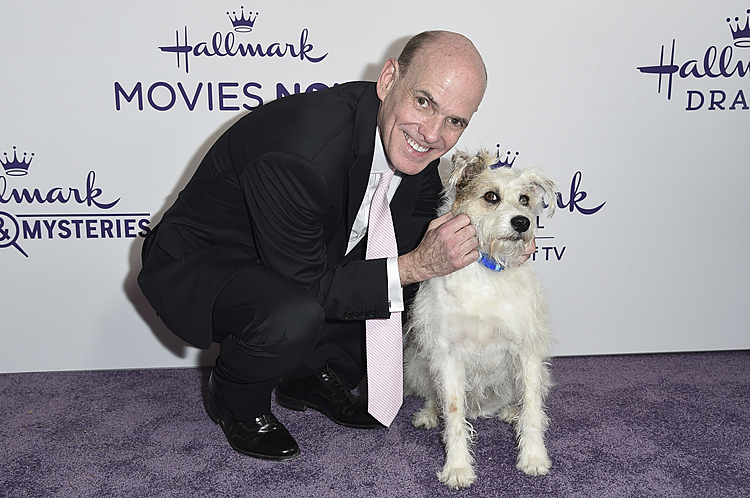