Harvey Schmidt who co-created 'The Fantasticks,' dies at 88

NEW YORK (AP) — Harvey Schmidt, the composer of "The Fantasticks," which made its debut when Dwight D. Eisenhower was still president and became the longest running musical in history, has died. He was 88.

His death on Wednesday was confirmed by Dan Demello, a publicist for the off-Broadway show.

Schmidt teamed up with lyricist, director and storywriter Tom Jones on "The Fantasticks" as well as the Broadway shows "110 in the Shade" and "I Do! I Do!" Both men were inducted into the American Theatre Hall of Fame in 1998.

"Try to Remember," the best-known song of "The Fantasticks," has been recorded by hundreds of artists over the decades including by Ed Ames, Harry Belafonte, Barbra Streisand and Placido Domingo. "Soon It's Gonna Rain" and "They Were You" are also among the musical's most recognized songs.

The musical, based on an obscure play by Edmond Rostand, doesn't necessarily have the makings of a hit. The set is just a platform with poles, a curtain and a wooden box.

The tale, a mock version of "Romeo and Juliet," concerns a young girl and boy secretly brought together by their fathers and an assortment of odd characters, including a rakish narrator, an old actor, an Indian named Mortimer and a mute.

Schmidt, who came to New York from Dallas, wrote the melody of "Try to Remember" in 5 minutes. Schmidt told Michael Riedel in his book "Razzle Dazzle," that he had rented a rehearsal room in the Steinway Building because he couldn't afford to own a piano.

"It was a hot day, there was no air conditioning, and I was tired," he recalled. "I had a few minutes rehearsal time left, and I didn't want to waste them. So I just put my hands on the piano and thought I'll just play a simple song. I played 'Try to Remember' from start to finish without changing a note. But I didn't know it was my song. I'd been to Europe that summer and I just assumed it was a folk song I'd heard along the way." A few days later, he played it for Jones, who thought it would work well in "The Fantasticks."

Scores of actors appeared in "The Fantasticks," from the opening cast that included Jerry Orbach and Rita Gardner, to stars such as Ricardo Montalban and Kristin Chenoweth to "Frozen" star Santino Fontana. The show was awarded Tony Honors for Excellence in Theatre in 1992, the only off-Broadway show ever to have won a Tony.

For nearly 42 years the show chugged along at the 153-seat Sullivan Street Playhouse in Greenwich Village, finally closing in 2002 after 17,162 performances — a victim both of a destroyed downtown after 9/11 and a new post-terrorism, edgy mood.

Its longevity came despite early reviews that were not kind. The New York Herald Tribune's critic only liked Act 2 and The New York Times critic sniffed that the show was "the sort of thing that loses magic the longer it endures."

Mark Kennedy is at http://twitter.com/KennedyTwits 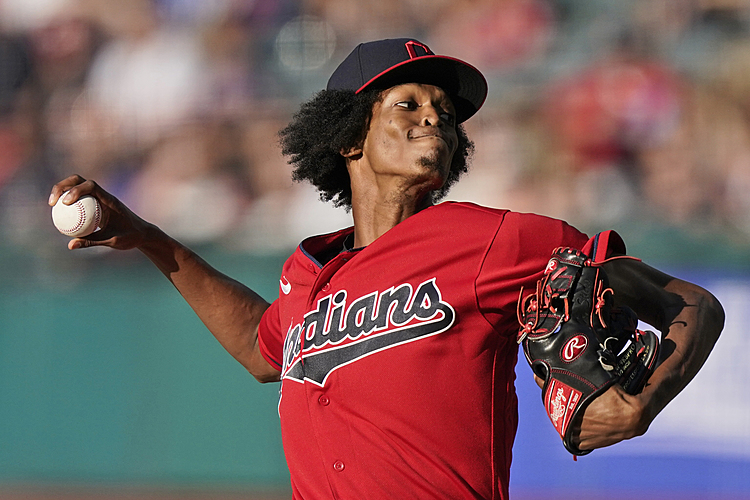