MAR DEL PLATA, Argentina (AP) — Argentina's president said Friday that an international search will continue for a submarine carrying 44 crew members that has been lost in the South Atlantic for nine days and that the sub's disappearance will be investigated.

The Argentine navy says an explosion occurred near the time and place where the submarine went missing on Nov. 15 as it was sailing from the extreme southern port of Ushuaia to the coastal city of Mar del Plata. That's led some family members of the crew to give up hope of a rescue. Navy officials and outside experts also worry that even if the sub is intact but submerged, its crew may be running out of oxygen.

"The disappearance and current search of the ARA San Juan submarine has touched all Argentines. It's a difficult moment for all, but obviously, especially for the families of the 44 crew members," President Mauricio Macri said in his first public comments about the missing sub at the navy's headquarters in Buenos Aires.

"I'm here to guarantee you that we will carry on with the search, especially now that we have the support of all the international community."

More than a dozen airplanes and ships have been participating in the multinational search across an area of some 185,000 square miles (480,000 square kilometers), which is roughly the size of Spain.

The Argentine navy said Friday that Russia is sending an Antonov transport aircraft and a ship in the southern Patagonian port of Comodoro Rivadavia is being adapted to carry a U.S. Navy submarine rescue chamber to the area.

The ARA San Juan, a German-built diesel-electric TR-1700 class submarine, was commissioned in 1985 and was most recently refitted in 2014.

The sub was originally scheduled to arrive Monday to a navy base in Mar del Plata, about 250 miles (400 kilometers) southeast of Buenos Aires. Some relatives of the crew who have gathered at the base fear that their loved ones will no longer be rescued.

"Hope is the last thing you lose. I'm waiting for a surprise, but I'm not really counting on it," Luis Tagliapietra, father of 27-year-old crew member Alejandro Damian Tagliapietra, told The Associated Press.

"You go from denial to suffering, from optimism to pessimism," he said, holding back tears. When he found out about the explosion from his son's direct superior, he was told that there was a possibility there were no survivors.

Some family members have denounced the navy's response to the disappearance and the condition of the 30-year-old vessel.

Although Macri said that it's not the time to point fingers at anyone, he promised a probe of the sub's disappearance.

"This demands a serious, deep investigation," Macri said. "We need to understand how a submarine that had undergone a midlife refit, and that was in perfect conditions to sail, suffered this explosion." 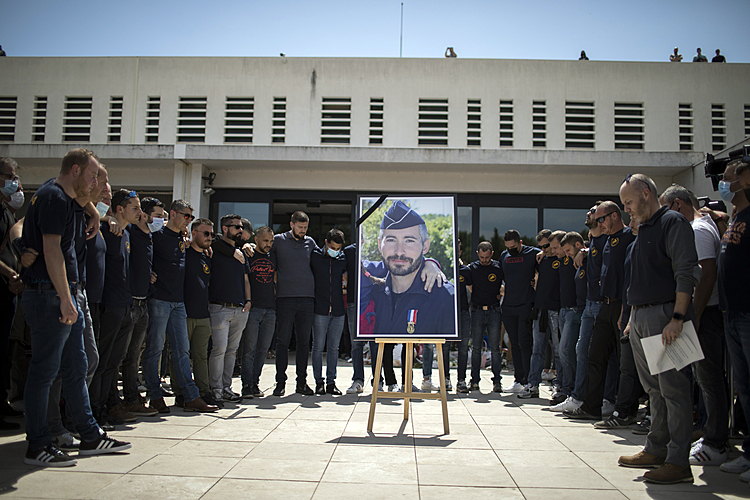 France wants tougher punishment for those who attack police

France wants tougher punishment for those who attack police 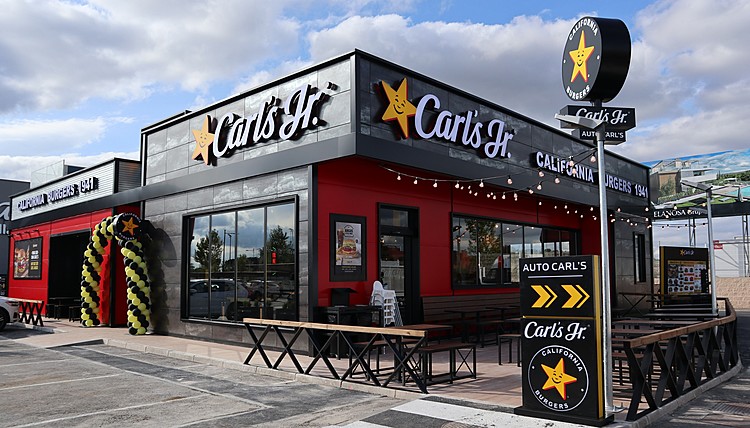 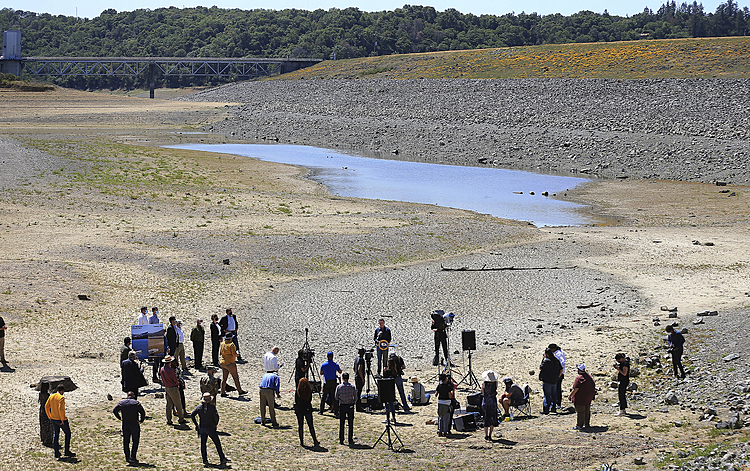