English boy is reunited with camera that drifted to Germany

BERLIN (AP) — An English boy has been reunited in Germany with a video camera he lost four months ago on the other side of the North Sea.

The German news agency dpa reported that the camera was handed back Saturday to the 10-year-old from Hull on Suederoog, a small island off Germany's western coast.

William Etherton's camera was carried off Sept. 1 by a wave in Thornwick Bay in Yorkshire, on England's east coast. It drifted for about two months before washing up in Germany.

Resident Roland Spreer found it on Nov. 2. It was still functional thanks to its waterproof casing, and Spreer's son posted footage from the day the camera was washed away on Facebook.

Reports on the video eventually attracted the attention of the boy's father. 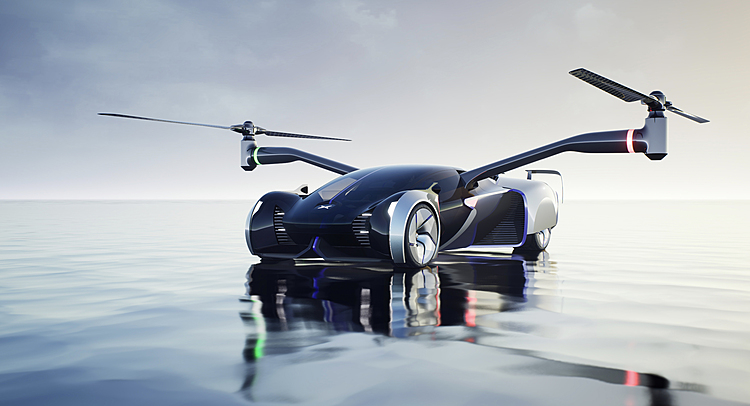 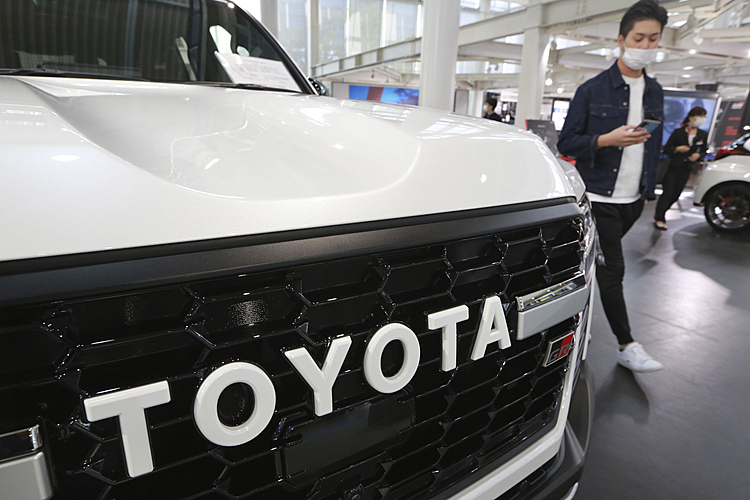 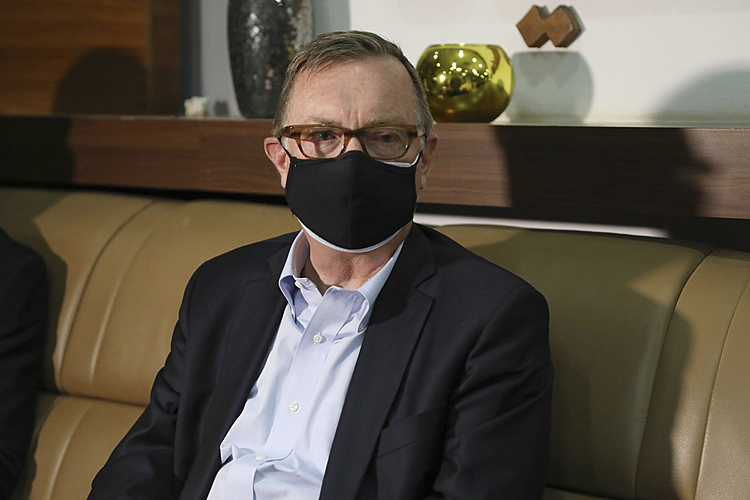