Facebook is taking new steps to reduce the role of human judgment in its "Trending Topics" feature, which drew controversy earlier this year over claims the service was suppressing conservative views.

Although it denied bias, Facebook has sought to reassure users that it's not showing favoritism when it highlights stories that are drawing comment on the social network.

Facebook says topics are selected by an algorithm that considers how often users post or share articles. Editors will still vet the list, but the feature will no longer include headlines or summaries written by editors. Instead it will show a selection of user comments and an excerpt from a news article.

Earlier, Facebook said editors would stop relying on outside news outlets to help decide which topics should be highlighted. 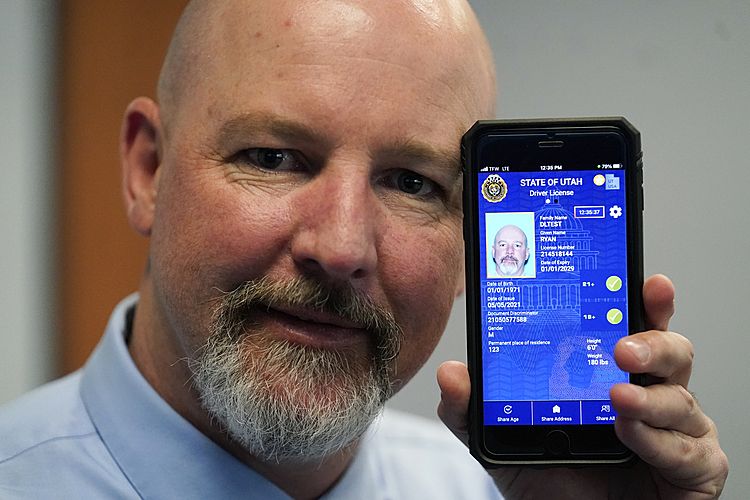 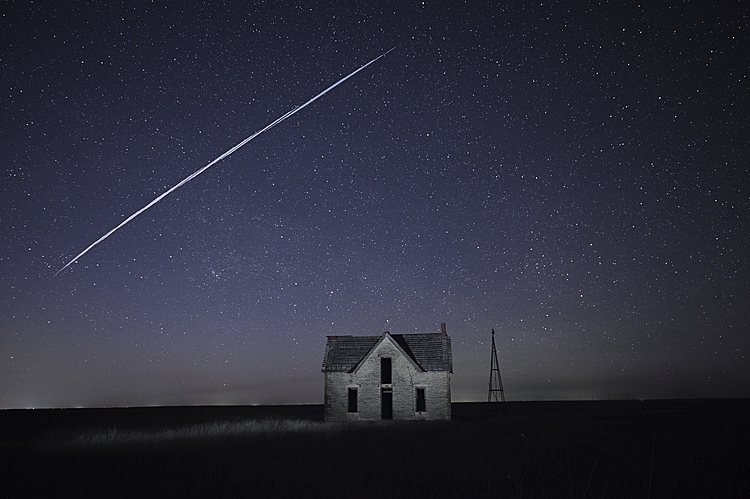 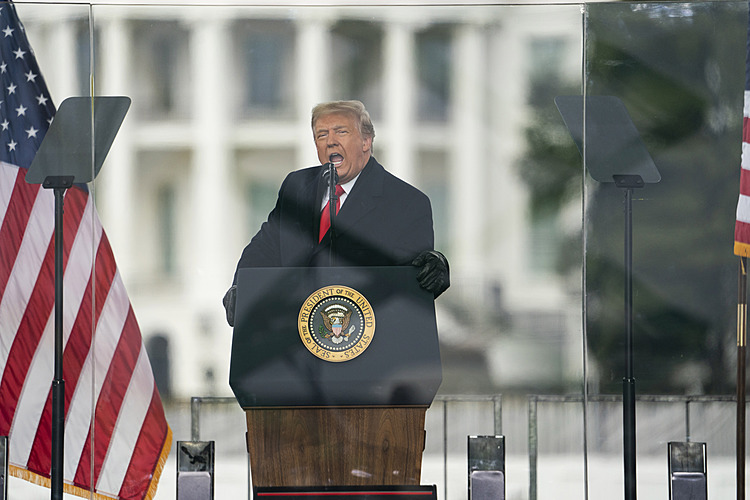