NEW YORK (AP) — A Minnesota woman who calmly put live footage of her dying boyfriend online after he was shot by police brought a shocking new immediacy Thursday to the issue that gave birth to the Black Lives Matter movement.

The video of Philando Castile's death spread only hours after the release of footage showing the killing of Alton Sterling, a black man who was shot in Baton Rouge, Louisiana, after being pinned to the pavement by two white police officers. Live pictures of Sterling's son wailing in grief on live television Wednesday added to the misery.

Wrenching as those pictures out of Baton Rouge were, it felt as if you'd seen them before. But no one could say that about what was captured by Castile's girlfriend in a car in Falcon Heights, Minn.

The woman propped up her smartphone, pressed a couple of buttons and instantly was on Facebook live, explaining that her boyfriend had been shot by police. She calmly contradicted an agitated officer who was pointing a gun at her through the car window, as a blood-covered Castile moaned beside her.

The video continued for 10 minutes, capturing audio after it was dropped to the ground while the woman was taken out of the car and handcuffed. She alternated between steadily explaining what was happening in an even tone and anguishing over Castile's life. At one point, her 4-year-old daughter tried to reassure her.

Except for a technical glitch that prevented the video from being repeated for about an hour Thursday morning, Facebook said it remained available, though with a warning about graphic content. By midafternoon, it had been viewed more than 3.6 million times.

"We'd never seen anything like this, which is what made the tape all the more remarkable," said Murphy, CNN's vice president for morning programming.

NBC's "Today" show, ABC's "Good Morning America" and "CBS This Morning" used the video but blurred images of the bloodied Castile. CNN chose not to blur them.

"Unfortunately, people have seen worse," Murphy said. "The broadcast that she created in that car needed to be seen by the public just as we were looking at it."

To Ryan Kadro, executive producer of "CBS This Morning," the exchanges between the woman and police were key to the video. Showing a blood-soaked man didn't add to people's understanding of the story, he said.

The newfound capability to essentially show these news events live online made the story especially powerful.

"You get to see stuff here that you don't see on police cameras, at least ones that have been released that I'm aware of," said Steve Jones, a professor at the University of Illinois at Chicago and an expert on communications technology. Police bodycam footage is "filtered through the police department. What we're seeing is the immediate aftermath from the viewpoint of a witness, in a much more visceral way and unredacted way."

Sometimes it's too real: Amy Linden, a writer from Brooklyn, clicked on Facebook on Thursday morning, and the Minnesota video immediately began playing. She swiftly turned it off. A day earlier, she bawled watching Sterling's son cry.

While the video allows people to bear witness, many resisted. April Reign, managing editor of Broadway Black, wrote in The Washington Post that she refused to spread copies of the Sterling video online. She called it a "sick sort of voyeurism." 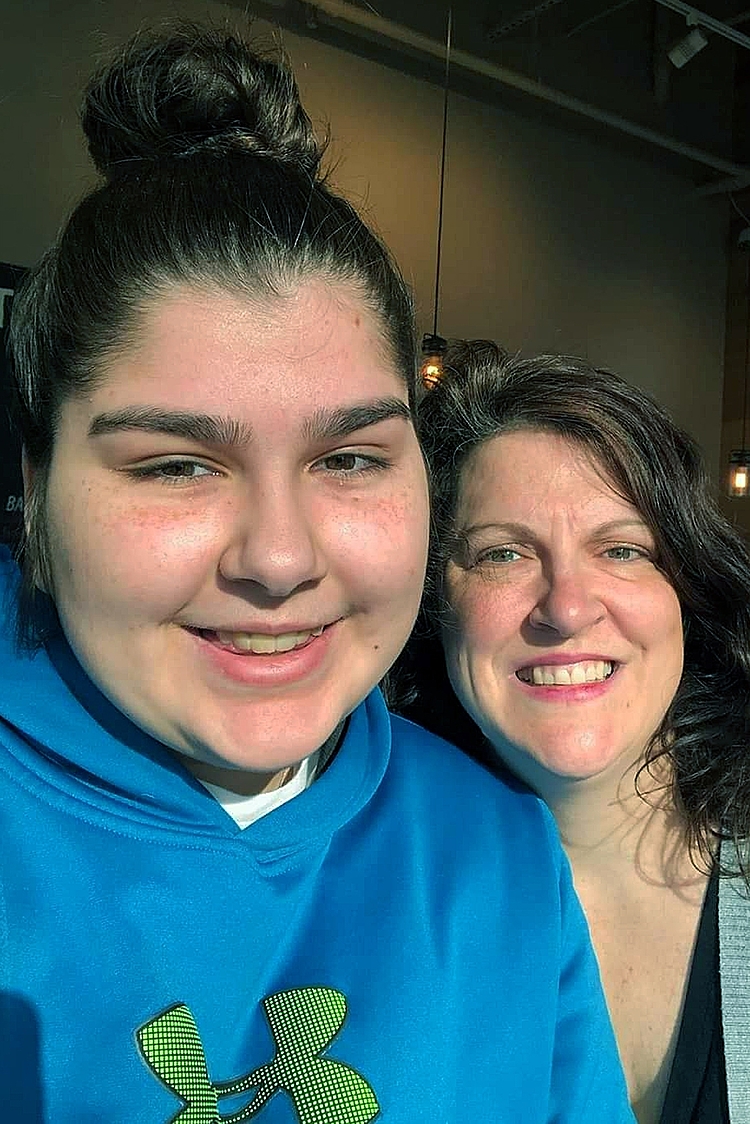 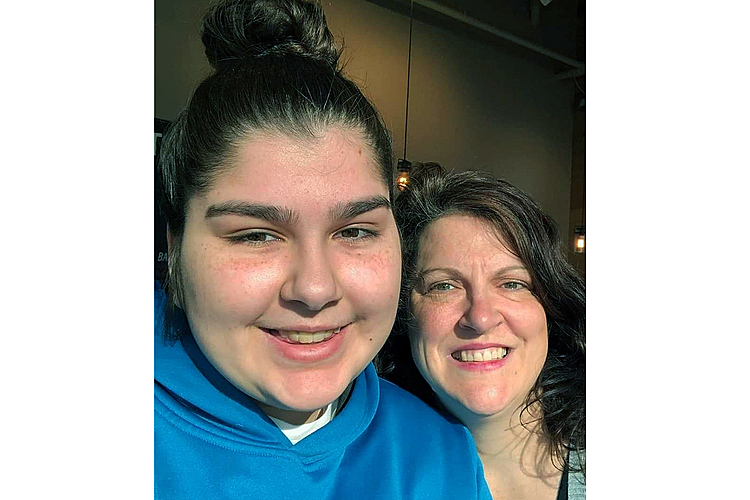 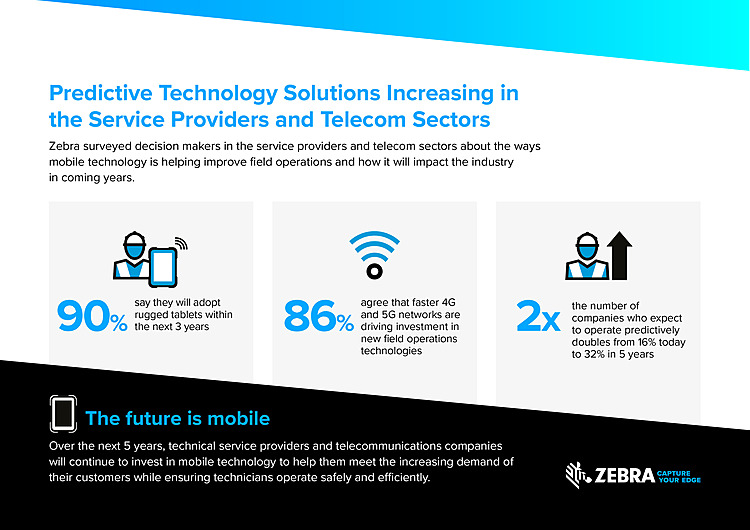