Venezuelans march to prison to demand freedom for activists

CARACAS, Venezuela (AP) — Hundreds of opponents of President Nicolas Maduro marched to a military prison outside Caracas on Friday to demand the release of Leopoldo Lopez and other jailed activists they consider political prisoners.

The march was part of an intensifying campaign by the opposition to force Maduro from office. Already 28 people have been killed, hundreds injured and more than 1,300 arrested in almost four weeks of street clashes between protesters, security forces and pro-government groups.

Marchers wound through side streets on the way to the prison, shouting "Maduro out!" and waving Venezuelan flags. Light armored vehicles and national guardsmen blocked access to the Ramo Verde military prison where Lopez is serving a nearly 14-year sentence for inciting violence during a previous round of anti-government unrest in 2014. With access blocked, the march ended 2.5 miles from the prison.

Protesters also marched to prisons in other cities where they say 178 people are being held on political charges.

Many foreign governments and human rights groups condemned Lopez's conviction as politically motivated. One of the prosecutors in the case, who has since sought asylum in the U.S., even said he was under orders from the government to arrest Lopez despite a lack of evidence.

Lopez's wife Lilian Tintori was at the front of a group of lawmakers and opposition activists carrying a large Venezuelan flag making their way to the prison. In a telephone interview with Colombia's Blu Radio, said she hadn't been allowed to see her husband since April 6 because authorities were punishing them for promoting protests. There was no immediate response from the government.

"For Maduro, not being on his side is a crime, thinking differently is a crime," she said. "They forgot what democracy is."

President Donald Trump in February tweeted a photo of himself with Tintori at the Oval Office demanding that Lopez be let out "immediately."

At the time Venezuelan Foreign Minister Delcy Rodriguez accused Trump of committing an "aggression" against Venezuela and a day later the Supreme Court upheld the activist's conviction in a ruling on his appeal. 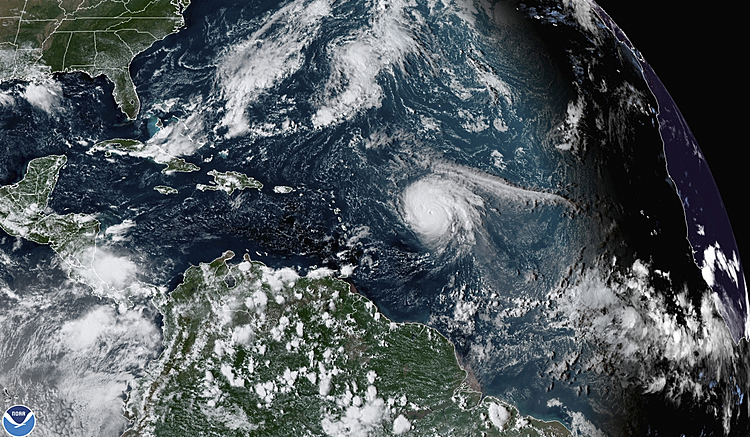 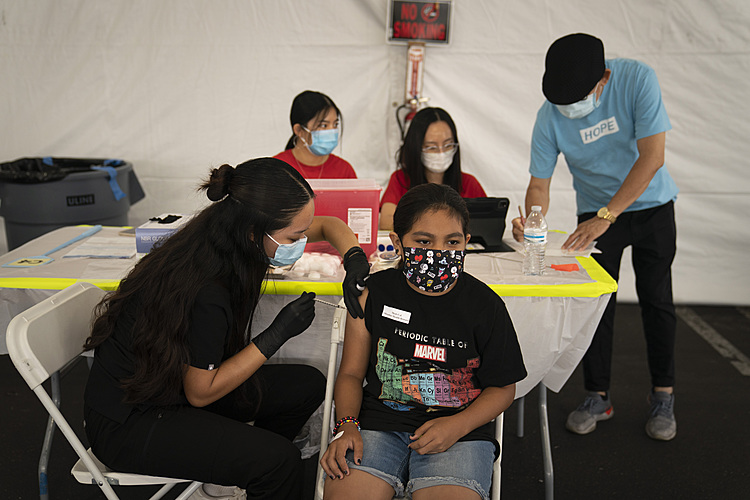 The Latest: New Zealand to allow home isolation to travelers

The Latest: New Zealand to allow home isolation to travelers 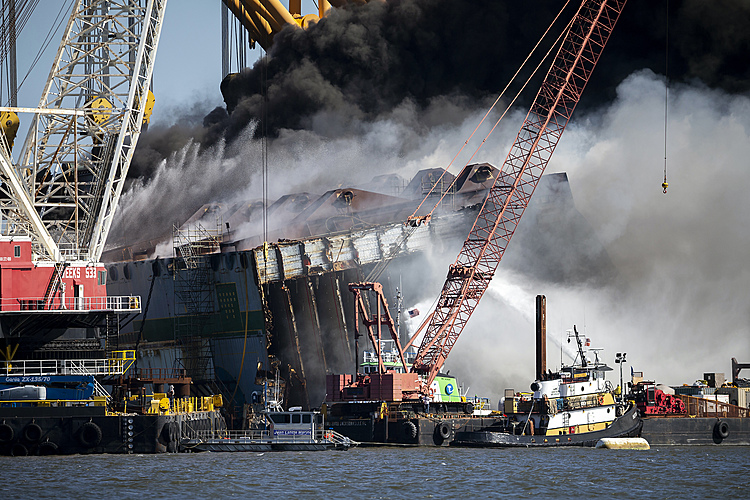