Lady Gaga getting married? She thanks 'fiance' during speech

The 32-year-old singer and "A Star is Born" actress thanked her "fiance" Christian Carino as she finished speaking Monday night at Elle's 25th annual Women in Hollywood event. A message seeking comment from her publicist was not returned.

Gaga was sporting a ring on her left hand as she gave an emotional speech in which she touched on sexual assault and mental illness.

Gaga was engaged to Taylor Kinney before they broke up in 2016. 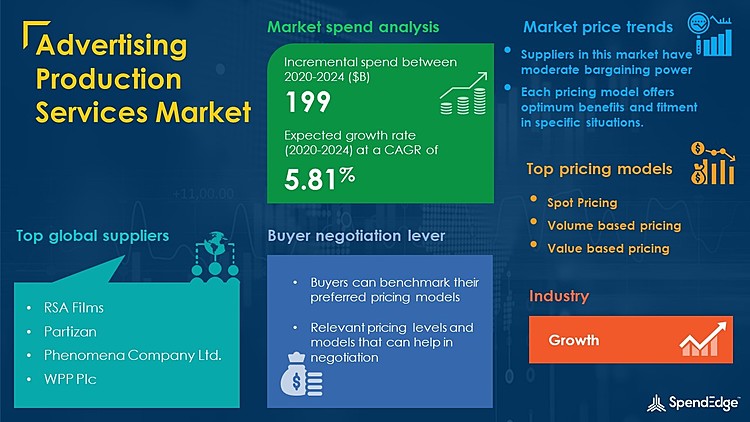 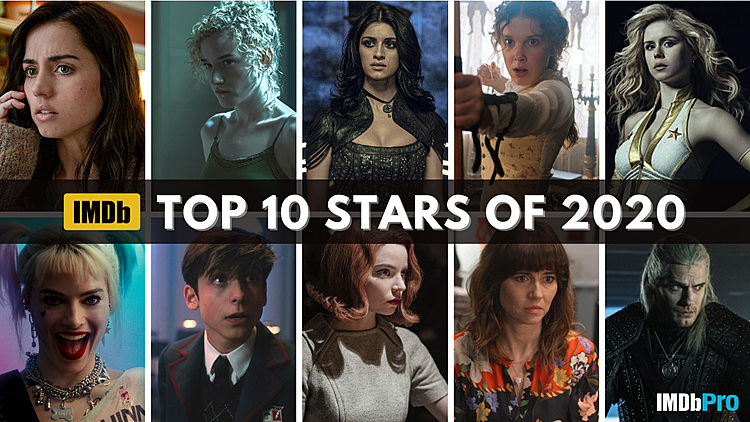