Pacific islands are sinking as a result of climate change and they need help.

That’s the message from Fiji’s Prime Minister and the President of the 23rd meeting of the Parties to the United Nations Framework Convention on Climate Change (U.N.F.C.C.C. C.O.P.23), Frank Bainimarama, to world leaders in Bonn, Germany, this week.

Speaking to the Samoa Observer, Mr. Bainimarama said he has called on the world leaders he has met with so far to act with more urgency.

“As you know, climate change doesn’t differentiate between people,” he said.

“The islands are sinking, and they want assistance.”

Mr. Bainimarama is spearheading the Pacific drive in Bonn with other Pacific leaders joining him for the event.

Back in Bonn, Mr. Bainimarama is the man of the moment. He has been kept busy with a number of high profile guests including Hollywood A lister, Arnold Schwarzenneger.

“For the Pacific, the significant thing is that Fiji comes to Bonn with the presidency,” Mr. Bainimarama told the Samoa Observer.

“As you know we were handed the presidency and we know it was good thing for the Pacific.”

The Prime Minister and C.O.P. 23 President is one of the leading global voices calling on the international community to commit to more ambitious targets to curb the carbon emissions that are warming our planet.

He’s leading the Pacific Leaders to drawing global attention to the impact climate change is having on vulnerable communities, including Pacific Islanders and the residents of other Small Island Developing States (S.I.D.S.) and low-lying areas of the world.

“As you know, climate change doesn’t differentiate between people,” he said.

“No one is immune to this; everyone is affected, whether you’re a rich country, poor country, coastal or landlocked.

“So we are all in this together and that is why we have a canoe sitting up at the Bula Zone to tell everyone that we are in this canoe together.

“The islands are sinking, and they want assistance.”

That is what the Pacific is vocal about to the world, said Mr. Bainimarama.

Under his leadership, Fiji was the first country to ratify the Paris Agreement.

He told the Samoa Observer the agenda of the Action Plan, which Samoa is also involved in, has been signed but that is just the beginning.

Mr. Bainimarama issued a worldwide call for every level of government, civil society, business community, N.G.O.s to stand with them as they continue forging a grand coalition to defend the collective agenda and increase the momentum for change, with a particular focus on climate adaptation and building resilience. 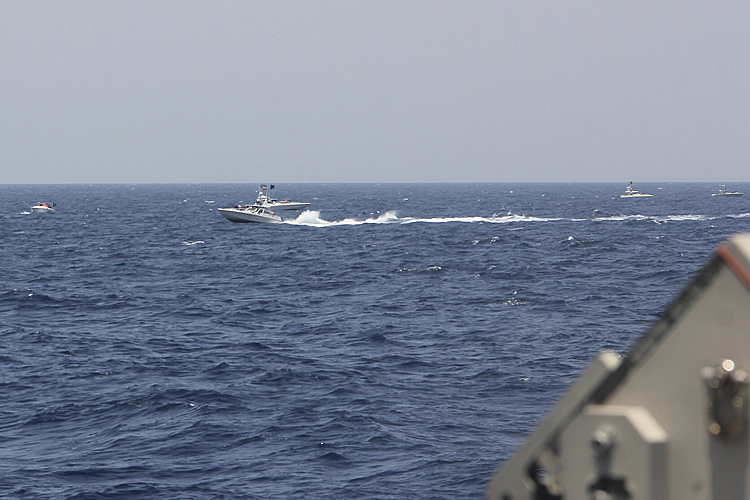 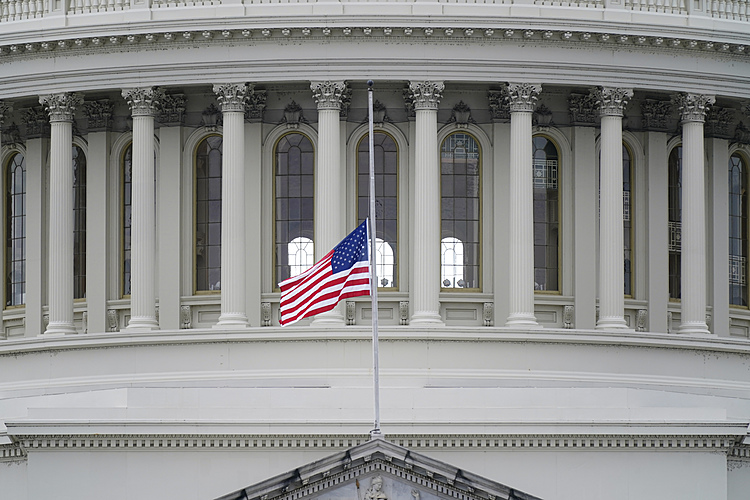 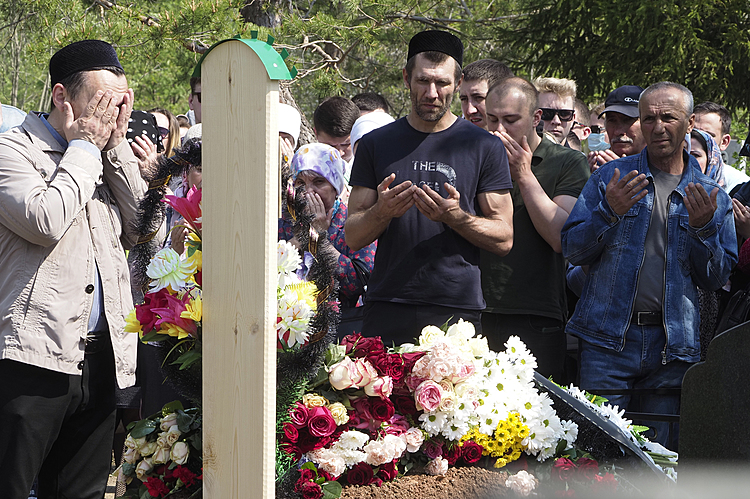