SAO PAULO (AP) — A once-powerful politician who led impeachment proceedings against former Brazilian President Dilma Rousseff was sentenced on Thursday to 15 years and four months in prison for a corruption scheme at state-run oil giant Petrobras.

Judge Sergio Moro found Eduardo Cunha, the former speaker of the country's lower house, guilty of corruption, tax evasion and money laundering in a case related to a Petrobras contract in the African nation of Benin. Moro said Cunha earned a profit of $1.5 million in the scheme from 2011-2014.

Moro, who is hailed by many as an anti-corruption hero in Brazil, also said Cunha tried to embarrass his once-close ally and now President Michel Temer in court by asking him to be a witness in the case against him and then prepared questions that could have been potentially harmful for the president.

The judge, who saw the questions beforehand, ultimately ruled that they should not be asked in the courtroom because they had nothing to do with the case against Cunha and were designed only to make Temer look bad.

"There can't be a bigger offense than that coming from the man that betrays his office and the sacred confidence placed in him by the people so he can benefit personally," the judge wrote in his decision.

The former congressman has been in jail since October. His defense said it will appeal Moro's ruling.

Cunha was speaker of Brazil's lower house when he opened impeachment proceedings against Rousseff on charges of manipulating the fiscal budget.

Before that, Cunha spearheaded a rebellion that stopped Rousseff from passing any key bills in Congress.

He was also a leading figure in his PMDB party's March 2016 decision to back Rousseff's removal.

Cunha voted in April for the impeachment, which was overwhelming approved by the lower house before it was confirmed by the Senate.

Temer, then vice president, assumed the presidency in May.

Cunha and Temer were allies most of their careers, but drifted apart after the former congressman was jailed. 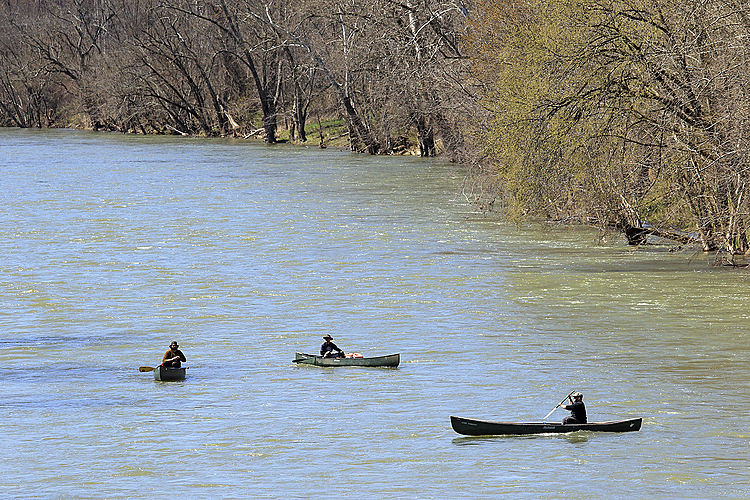 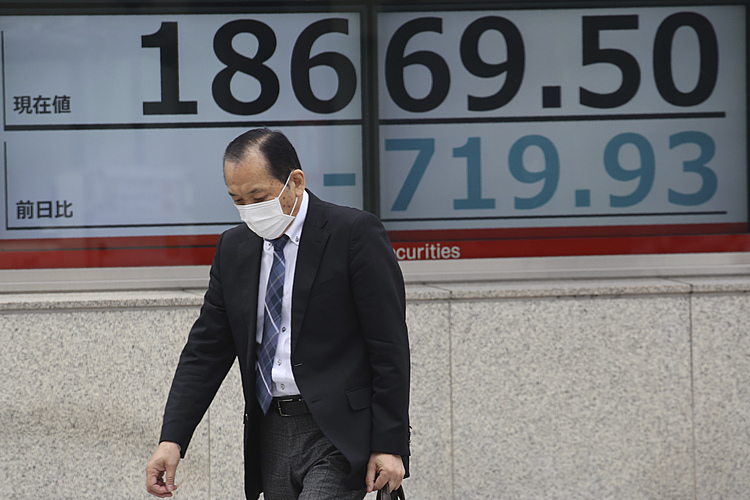 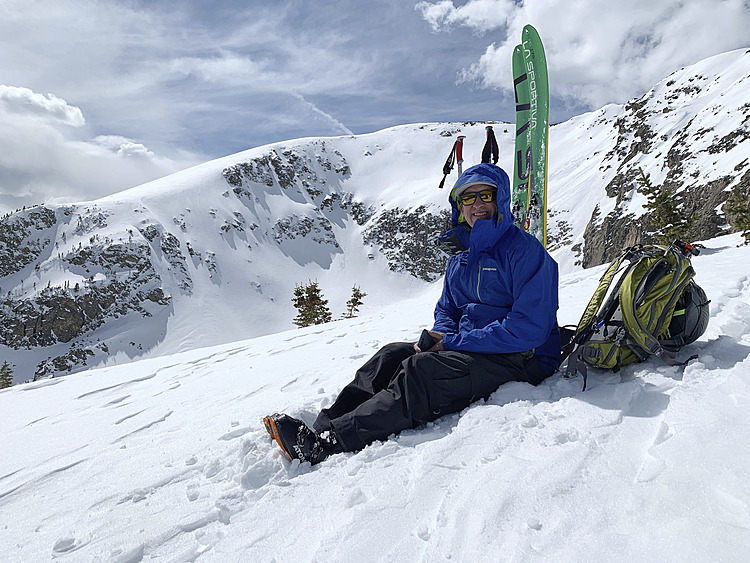 Call to the wild: Great outdoors an escape in tough times

Call to the wild: Great outdoors an escape in tough times