The summit's back on: Trump meets NKorean at White House

WASHINGTON (AP) — Ending weeks of uncertainly, President Donald Trump announced Friday that his historic summit with North Korean dictator Kim Jong Un is back on for June 12 in Singapore.

Trump made the announcement, just a week after he canceled the summit, after an hour-long meeting with a top North Korean official who delivered a letter from the North Korean leader.

"We're going to deal," Trump told reporters moments after the meeting ended. He also said it was likely that more than one meeting would be necessary. He concluded, "I think you're going to have a very positive result in the end. We will see what we will see."

Trump told reporters he hadn't read the letter yet and added with a smile, "I may be in for a big surprise, folks."

Plans for the high-stakes sit-down have been have been cast in doubt ever since Trump withdrew from the meeting last week, only to announce a day later that it could still get back on track. White House officials cast the roller-coaster public statements as reflective of the hard-nosed negotiation by the two nations.

Three teams of officials in the U.S., Singapore, and the Korean demilitarized zone have been meeting this week on preparations for the summit.

Trump's announcement comes after top North Korean official Kim Yong Chol visited the White House Friday to deliver the letter. Trump had withdrawn from the summit on May 24 with a strongly worded letter of his own, citing "tremendous anger and open hostility" by Pyongyang but also urged Kim to call him. By the next day, he was signaling the event could be back on after a conciliatory response from North Korea.

Kim Yong Chol was greeted at the White House by chief of staff John Kelly and then whisked into the Oval Office. He is the most senior North Korean to visit the White House in 18 years, a highly symbolic sign of easing tensions after fears of war escalated amid North Korean nuclear and missile tests last year.

Questions remain about what a deal on the North's nuclear weapons would look like though Trump said Friday he believed that Kim would agree to denuclearization. Despite Kim's apparent eagerness for a summit with Trump, there are lingering doubts about whether he will fully relinquish his nuclear weapons, which he may see as his only guarantee of survival.

U.S. defense and intelligence officials have repeatedly assessed the North to be on the threshold of having the capability to strike anywhere in the continental U.S. with a nuclear-tipped missile — a capacity that Trump and other U.S. officials have said they would not tolerate.

Kim Yong Chol left his hotel in New York City early Friday for the trip to Washington in a convoy of SUVs. Pompeo, the former CIA chief who has traveled to North Korea and met with Kim Jong Un twice in the past two months, said he believed the country's leaders are "contemplating a path forward where they can make a strategic shift, one that their country has not been prepared to make before."

Yet he also said a news conference that difficult work remains including hurdles that may appear to be insurmountable as negotiations progress on the U.S. demand for North Korea's complete, verifiable and irreversible denuclearization.

"We will push forward to test the proposition that we can achieve that outcome," he said.

Despite the upbeat messaging in the United States, Kim Jong Un, in a meeting with Russia's foreign minister on Thursday, complained about the U.S. trying to spread its influence in the region, a comment that may complicate the summit. "As we move to adjust to the political situation in the face of U.S. hegemonism, I am willing to exchange detailed and in-depth opinions with your leadership and hope to do so moving forward," Kim told Sergey Lavrov.

North Korea's flurry of diplomatic activity following an increase in nuclear weapons and missile tests in 2017 suggests that Kim is eager for sanctions relief to build his economy and for the international legitimacy a summit with Trump would provide. But there are lingering doubts on whether he will ever fully relinquish his nuclear arsenal, which he may see as his only guarantee of survival in a region surrounded by enemies.

Trump views a summit as a legacy-defining opportunity to make a nuclear deal, but he has left the world guessing since canceling the meeting last week in an open letter to Kim that complained of the North's "tremendous anger and open hostility." North Korea's conciliatory response to that letter appears to have put the summit back on track.

Kim Yong Chol is the most senior North Korean visitor to the United States since Vice Marshal Jo Myong Rok visited Washington in 2000 to meet President Bill Clinton and Secretary of State Madeleine Albright. That was the last time the two sides, which are technically at war, attempted to arrange a leadership summit. It was an effort that ultimately failed as Clinton's time in office ran out, and relations turned sour again after George W. Bush took office in early 2001 with a tough policy on the North.

Kim Yong Chol, vice chairman of the North Korean ruling party's central committee, was allowed into the United States despite being on a U.S. sanctions list. And North Korean officials are not normally allowed to travel outside the New York area. 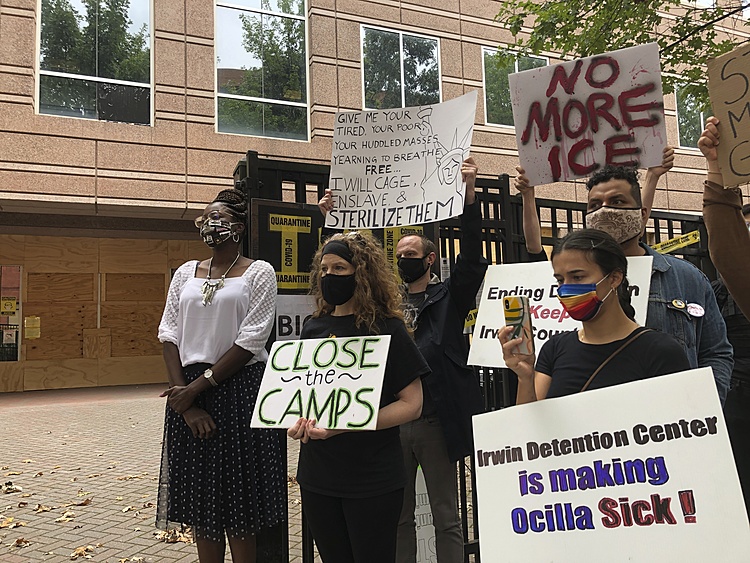 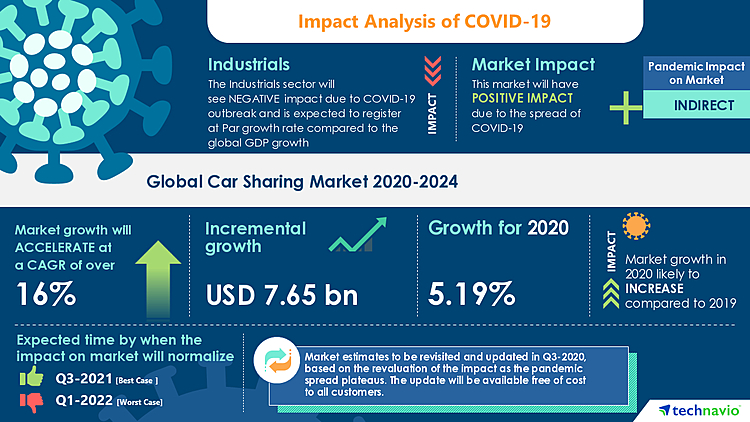 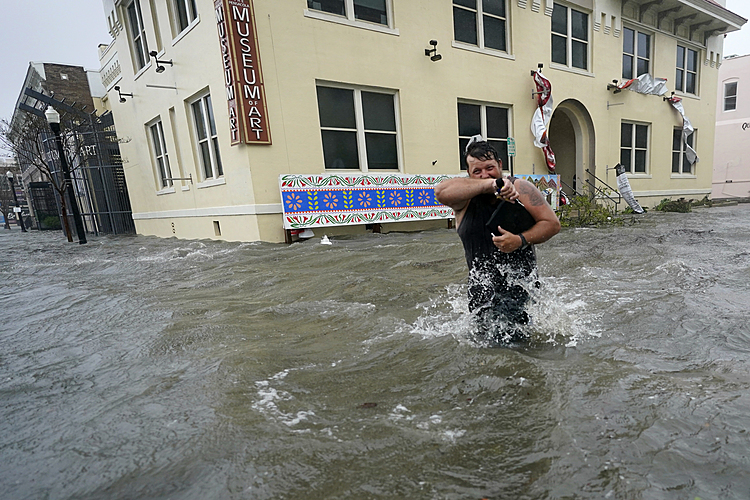 After Sally: Rescue, recovery and a wary eye on rivers

After Sally: Rescue, recovery and a wary eye on rivers