HARARE, Zimbabwe (AP) — The two news conferences embodied Zimbabwe's bitter political divisions: Riot police unsuccessfully tried to scuttle an appearance in a hotel garden by the opposition leader who said the country's election was a fraud, while the president spoke about a "flowering" of freedom and bipartisan unity from a red carpet in an elegant State House building.

Friday's dueling narratives unfolded a day after the Zimbabwe Electoral Commission said President Emmerson Mnangagwa won the first election without Robert Mugabe on the ballot, ending a tumultuous week that began with optimistic scenes of peaceful voting, turned ugly with a deadly crackdown by soldiers in Harare, and ended with the prospect of a legal challenge over the result.

The vast majority of Zimbabweans want to escape the debilitating legacy of Mugabe, whose early promise as leader after independence from white minority rule in 1980 gave way to repression, economic paralysis and a string of elections marred by violence and rigging allegations. The events at the end of the week suggested that Zimbabwe is conflicted, clinging to old habits even as it tries to forge a more open future.

Police with helmets, shields and clubs surged into a hotel garden where dozens of journalists were waiting for a news conference by opposition leader Nelson Chamisa. They ordered everyone to leave and scuffled with some videographers and others who were reluctant to move and peppered the police commander with comments like: "What law has been broken? We've been threatened by your officers."

Under international media scrutiny, the police eventually withdrew and a senior official from the ruling ZANU-PF party arrived to make amends, declaring above the heckles of opposition supporters that the news conference should proceed.

Margaret Jay, an election observer representing the Commonwealth group of nations, said the police action was another example of the "excessive use of force in political situations" by Zimbabwean authorities. On Wednesday, soldiers used live rounds to disperse opposition protesters, some of whom were throwing stones and damaging property in downtown Harare. Six people were killed.

When Chamisa arrived for his news conference, he condemned the killings and said authorities should be held accountable. He accused the government of raiding his party headquarters in a failed attempt to confiscate evidence of vote-rigging and promised to pursue "all legal and constitutional routes" to nullify Mnangagwa's election win.

"We are not accepting this fiction," said Chamisa, a 40-year-old lawyer and pastor who heads the Movement for Democratic Change party. "We want a proper result to be announced."

Mnangagwa, 75, a former deputy president whose falling out with Mugabe hastened the former leader's ouster, received 50.8 percent of the vote while Chamisa received 44.3 percent, according to election officials. Chamisa, however, said the opposition's own count showed that he won and said his party would release evidence of vote-rigging at an appropriate time.

International election monitors have praised the freer political environment that led up to the election, in which the ruling party won a majority in parliament. However, they have also pointed out problems with the printing of ballot papers, the late release of voting rolls and the use of state media to promote the ruling party's campaign.

In a scene contrasting with the melee at Chamisa's event, Mnangagwa made conciliatory remarks in an appearance at his offices amid the clipped lawns of the presidential State House complex.

Wearing a scarf with the national colors over his suit, the president said there had been a "flowering of freedom and democracy" since 94-year-old Mugabe's resignation in November, which followed a military takeover, pressure from his own ruling party to quit and large demonstrations. Mnangagwa said the election was free and fair and appealed to Chamisa for unity, while also saying the opposition leader was entitled to air his grievances in court.

"You have a crucial role to play in Zimbabwe's present and its unfolding future," he said. "Let us both call for peace and unity in our land."

He said the violence in Harare on Wednesday was "unfortunate" and that the military intervened to save lives after police were overwhelmed by rioters. Mnangagwa, who is close to the military, said he wants an "independent investigation" of the unrest.

It was dusk when the news conference ended. The president walked past two stuffed lions and onto a lawn where he posed for selfies with jostling journalists. 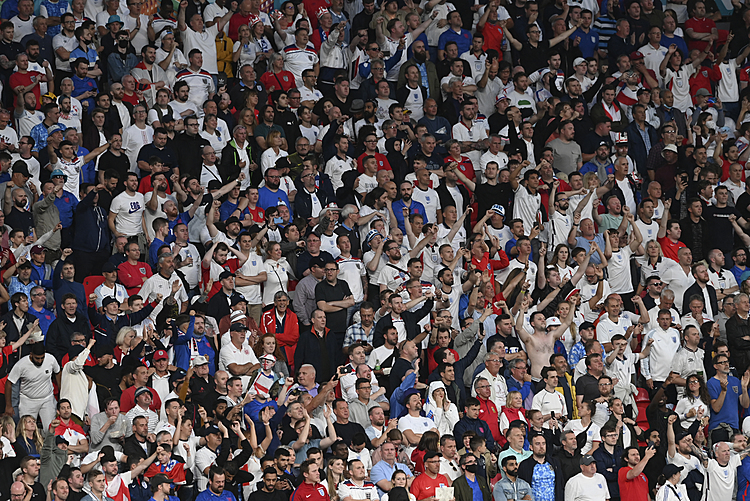 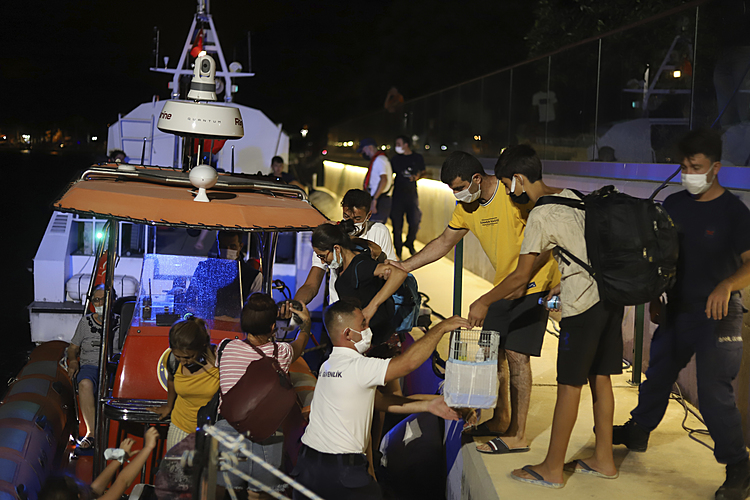 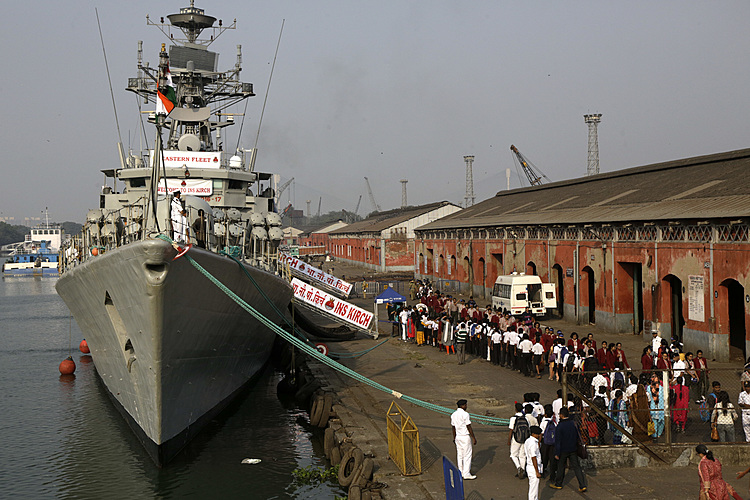