Ban told the U.N. Security Council that he wanted to be absolutely clear: "Settlements are illegal under international law."

In some of the strongest language he's used on the Israeli-Palestinian issue, Ban said Israel's "stifling and oppressive" occupation of Palestinian territory "must end."

Israel's decades-long policy that has settled more than 500,000 Israelis in Palestinian territory "is diametrically opposed to the creation of a Palestinian state," he said. And the international community, including the Security Council, "views the expansion of settlements as an obstacle to peace."

U.S. Ambassador Samantha Power was also critical saying the United States, which is Israel's closest ally, "strongly opposes continued Israeli settlement activity, which is corrosive to the cause of peace" and Israel's desire for a two-state solution.

Instead of condemning Hamas, which controls Gaza, for building "terror tunnels," and ensuring that the Palestinians "end their incitement, the secretary-general chooses to condemn Israel on a regular basis," Danon said in a statement.

Ban was also critical of the Palestinians, saying he continues "to be appalled that Palestinian parties choose to praise despicable acts, such as the 1972 terrorist attack against Israeli athletes at the Munich Olympics."

"The glorification of terror is disgraceful and the Palestinian leadership must put an end to it," the secretary-general said.

He expressed particular concern at the Palestinian High Court's decision last week to suspend all preparations for local elections in the West Bank and Gaza, which would be the first in over 10 years, to consider a petition to cancel the elections.

"Local elections in the West Bank and Gaza, if held in line with international standards, could provide an important renewal of Palestinian democracy and a first step towards advancing national unity," Ban said.

As for Gaza, he said that while there has been progress in the two years since the 2014 cease-fire with Israel, "Gaza remains under closures and is a ticking time bomb."

"Instability and the risk of violent escalation are ever-present," he said. "The continued arms build-up and militant activities by Hamas and other radical groups keep both sides of the border in a constant state of alert."

The secretary-general paid tribute again to Israel's former president Shimon Peres expressing hope for his speedy recovery from a stroke and praising his tireless work "in seeking peace between Israelis and Palestinians." 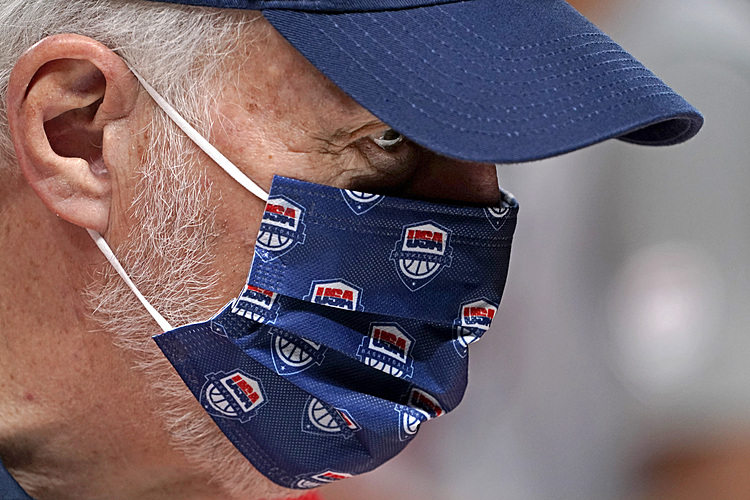 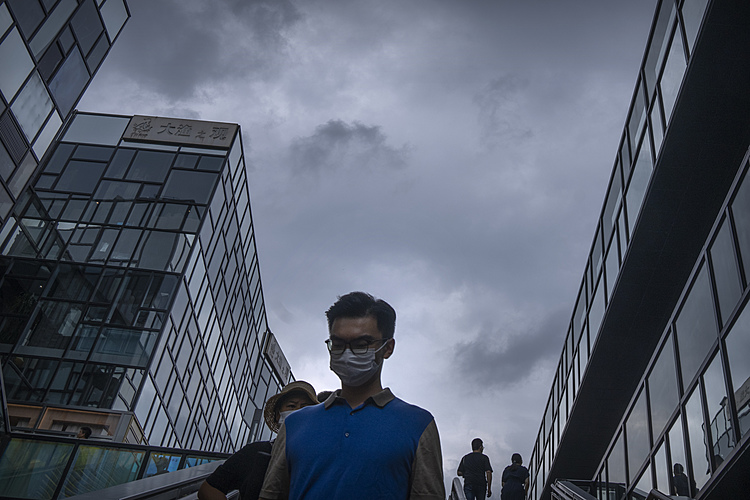 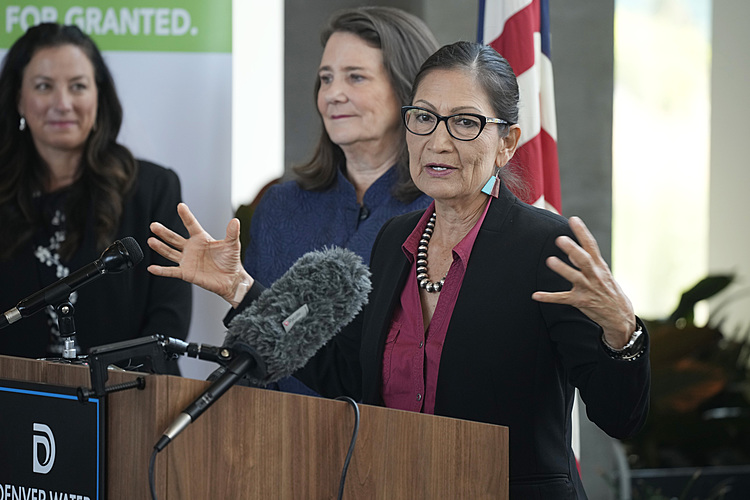