MEXICO CITY (AP) — A high-ranking navy official said Thursday there is no missing child at a collapsed Mexico City school that had become a focus of rescue efforts following this week's deadly magnitude 7.1 earthquake, though an adult still may be alive in the rubble.

Navy Assistant Secretary Angel Enrique Sarmiento said that while there are blood traces and other signs suggesting that someone is alive, all the school's children have been accounted for.

"We have done an accounting with school officials and we are certain that all the children either died, unfortunately, are in hospitals or are safe at their homes," Sarmiento said.

The attention of many in Mexico and abroad had been drawn to the plight of a girl identified only as Frida Sofia, who was said to have been located alive under the pancaked school building and became a symbol for the hopes of thousands of rescuers working around the clock in search of quake survivors.

Multiple rescuers at the school site spoke of the girl, with some saying she had reported five more children alive in the same space. Yet no family members had emerged while rescue efforts continued, and some officials had begun to say her identity was not clear.

Tuesday's magnitude 7.1 quake killed at least 245 people in central Mexico and injured over 2,000. That included at least 21 children and five adults at the Enrique Rebsamen school in southern Mexico City.

Earlier Thursday, the navy announced it had recovered the body of a school worker from the school.

Rescuers removed dirt and debris bucketful by bucketful and passed a scanner over the rubble of the school every hour or so to search for heat signatures that could indicate trapped survivors. Shortly before dawn the pile of debris shuddered ominously, prompting those working atop it to evacuate.

"With the shaking there has been, it is very unstable and taking any decision is dangerous," said Vladimir Navarro, a university employee who was exhausted after working all night."

Mexico City Mayor Miguel Angel Mancera said the number of confirmed dead in the capital had risen from 100 to 115, bringing the overall toll from the quake to 245. He also said two women and a man had been pulled alive from a collapsed office building in the city's center Wednesday night, almost 36 hours after the quake.

Still, frustration was growing as the rescue effort stretched into Day 3.

Outside a collapsed seven-story office building in the trendy Roma Norte district, a list of those rescued was strung between two trees. Relatives of the missing compared it against their own list of those who were in the building when the quake struck — more than two dozen names — kept in a spiral notebook.

Patricia Fernandez's 27-year-old nephew, Ivan Colin Fernandez, worked as an accountant in the seven-story building, which pancaked to the ground, taking part of the building next door with it.

She said the last time the family got an update was late yesterday: That about 14 people were believed to be alive inside, and only three had gotten out.

"They should keep us informed," Fernandez said as her sister, the man's mother, wept into Fernandez's black fleece sweater. "Because I think what kills us most is the desperation of not knowing anything."

Referring to rumors that authorities intend to bring in heavy machinery that could risk bringing buildings down on anyone still alive inside, Fernandez said: "That seems unjust to us because there are still people alive inside and that's not OK."

"I think they should wait until they take the last one out," she said.

President Enrique Pena Nieto declared three days of mourning as soldiers, police, firefighters and everyday citizens dug through the rubble, at times with their hands, gaining an inch at a time.

"There are still people groaning. There are three more floors to remove rubble from. And you still hear people in there," said Evodio Dario Marcelino, a volunteer who was working with dozens of others at a collapsed apartment building.

A man was pulled alive from a partly collapsed apartment building in northern Mexico City more than 24 hours after the Tuesday quake and taken away in a stretcher, apparently conscious

In all, 52 people had been rescued alive since the quake, the city's Social Development Department said, adding in a tweet: "We won't stop." It was a race against time, Pena Nieto warned in a tweet of his own saying that "every minute counts to save lives."

People have rallied to help their neighbors in a huge volunteer effort that includes people from all walks of life in Mexico City, where social classes seldom mix. Doctors, dentists and lawyers stood alongside construction workers and street sweepers, handing buckets of debris or chunks of concrete hand-to-hand down the line.

At a collapsed factory building closer to the city's center, giant cranes lifted huge slabs of concrete from the towering pile of rubble, like peeling layers from an onion. Workers with hand tools would quickly move in to look for signs of survivors and begin attacking the next layer.

In addition to those killed in Mexico City, the federal civil defense agency said 69 died in Morelos state just south of the capital and 43 in Puebla state to the southeast, where the quake was centered. The rest of the deaths were in Mexico State, which borders Mexico City on three sides, Guerrero and Oaxaca states. 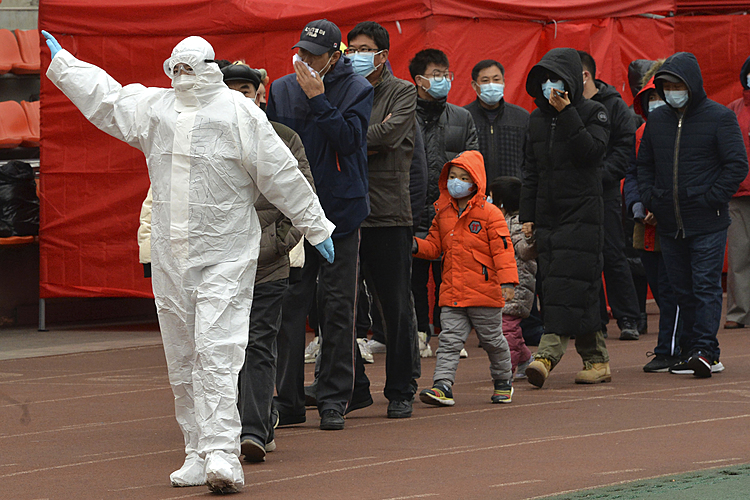 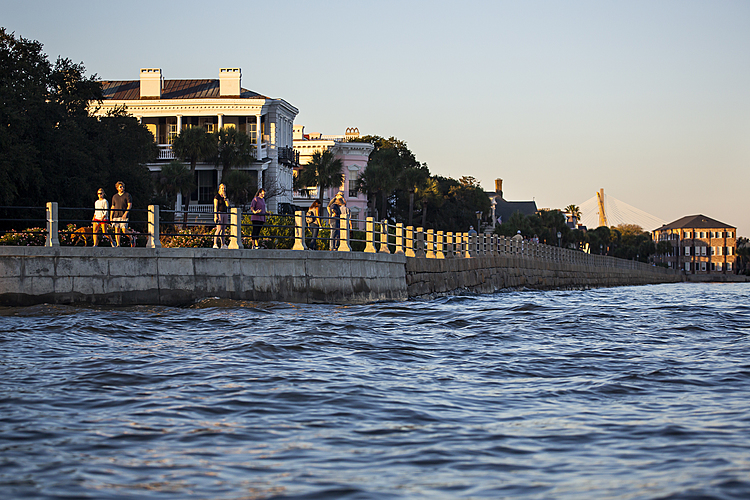