Eight members of a family, including a mother sleeping in a bed with her 4-day-old baby next to her, were fatally shot in the head Friday, leaving their rural town reeling while a search was launched for whoever's responsible.

Three children, including the newborn, survived the grisly killings, which left seven adults and a teenage boy dead in four homes in Pike County, Attorney General Mike DeWine and county Sheriff Charles Reader said. The economically distressed county in the Appalachian Mountain region has 28,000 residents and is 80 miles east of Cincinnati.

DeWine said there were no indications any of the dead killed themselves, and Reader said if the shooter or shooters are at large, they should be considered armed and "extremely dangerous."

"There may be more than one, there may be three. We just don't know at this point," DeWine said.

"It's heartbreaking," DeWine said. "The one mom was killed in her bed with the 4-day-old right there." Besides the infant, a 6-month-old and 3-year-old also survived unhurt, authorities said.

Law enforcement officials said they met with relatives of the victims at a church Friday night and death notifications were being made to other relatives. They said more than 30 people had been interviewed as part of their investigation.

A motive isn't clear, authorities said, but they urged other members of the Rhoden family to take precautions. Authorities said it appeared that the family was targeted and that there was no specific threat to the community, but Reader advised area residents to lock their doors and stay alert Friday night.

Many still went about their business, grocery shopping or eating out or sipping drinks on their front porches. At the Pike County Dogwood Festival in Piketon, roughly 10 miles from the crime scenes, families with children in balloon hats walked among crafters and rides, slurping lemon shakes and snack-stand foods.

Longtime resident Harold Kunkle said attendance seemed much lower than expected, and he attributed that to news of the shootings.

"Everybody's nervous, not knowing what to expect," said Kunkle, 81.

The first three crime scenes were within a couple miles along a sparsely populated stretch of road, while the eighth body, a man, was found in a house farther away.

Authorities didn't release any information on whether multiple weapons were used or whether anything was missing from the homes.

Area resident Goldie Hilderbran said she lives about a mile from where a shooting took place. Hilderbran said a mail carrier told her Friday morning that deputies had stopped her from delivering mail in the area they'd blocked off.

"She just told me she knew something really bad has happened," Hilderbran said.

Gov. John Kasich, campaigning in Connecticut for his Republican presidential bid, said his office was monitoring the situation in Pike County and the search for whoever is responsible.

"But we'll find them, we'll catch them and they'll be brought to justice," he said.

The FBI in Cincinnati also said it was monitoring the situation and offered assistance if needed.

Peebles High School temporarily imposed a precautionary lockout Friday morning after authorities notified the superintendent about the shootings a few miles away, according to Regina Bennington, secretary to the superintendent for the Adams County Ohio Valley Schools district. The school later resumed normal operations.

Piketon is the site of a Cold War-era uranium plant that was closed in 2001 and is still being cleaned up. 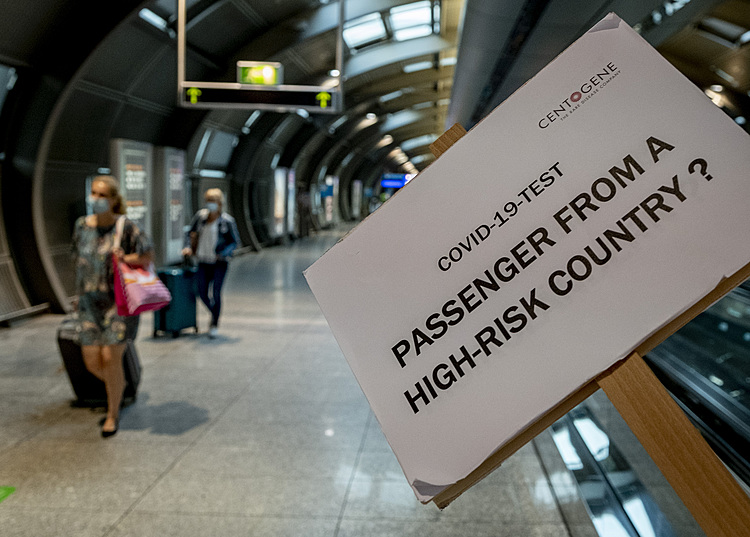 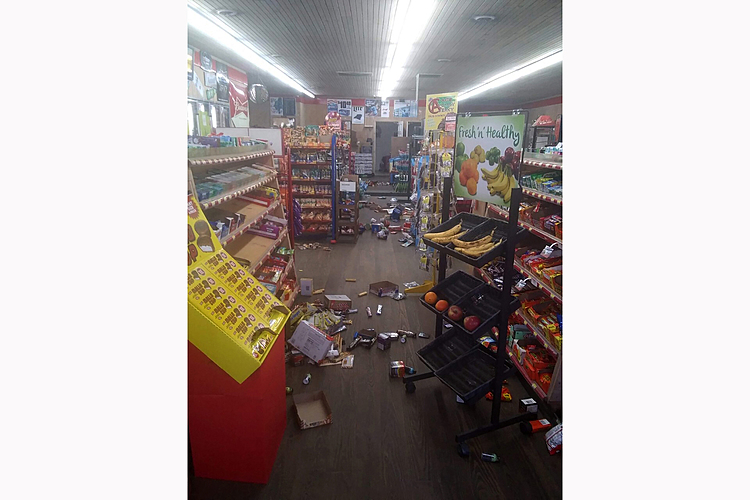