The Queensland Reds rugby team touched down in Samoa, early this morning.

The inaugural Super Rugby game to be played at Apia Park on Friday evening, will see the Australians up against the Auckland Blues who will arrive on Thursday afternoon.

The team was welcomed by family members of some of the players and with ulas by Samoa Tourism staff at the Faleolo International Airport.

Reds rugby star, Quade Cooper is part of the team and is "super excited to be in Samoa."

Samoan born, Henry Taefu is thankful to be back to his country, where he said he first played rugby with his cousins and classmates at Falelatai, Si'ufaga.

The Reds Head Coach, Nick Stiles told Samoa Observer they are happy to be in Samoa with one week to prepare for the upcoming game.

“We are looking forward to meeting with the locals and taking back the win with us,” he said. 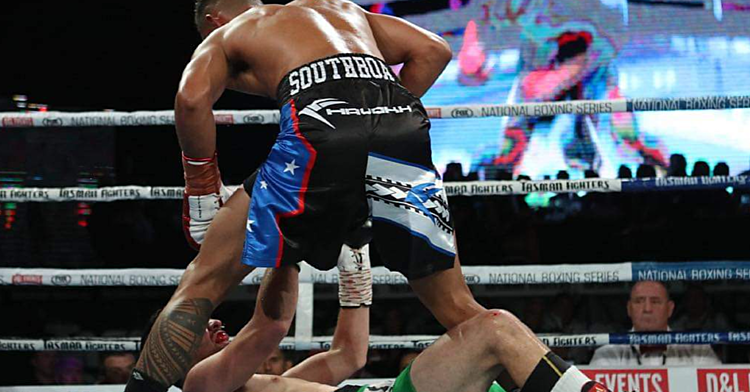 Samoan-Australian boxer Justis Huni has defended his heavyweight title against Arsene Fosso in a heavyweight clash in Brisbane, Australia on Thursday night.