The FBI had hunted dangerous fugitives for years when a United Press International reporter asked in 1949 for the names of the "toughest guys" to catch. The subsequent story about the 10 most dangerous fugitives was such a sensation that FBI director J. Edgar Hoover, understanding a publicity opportunity when he saw one, made the list permanent the next year.

The list has been populated by bank robbers, killers, kidnappers, drug traffickers, terrorists and others — many whose names were known around the country and the world, and others who were little known beyond the city limits where their crimes were committed. Some weren't captured for years, while one guy was on the list for all of two hours before he was captured.

Thomas Holden was the first of more than 400 men — there have been just a few women — to be captured after making the list. Holden had killed his wife and her two brothers in Chicago. He made it all the way to Oregon, where he was unlucky enough to be recognized from a photograph in a local newspaper.

Among the most well-known names to make the list over the years:

— James Earl Ray: Ray was added to the list after he shot and killed the Rev. Martin Luther King Jr. as the civil rights leader stood on a balcony at the Lorraine Motel in Memphis, Tennessee. He was captured two months later in London.

— Ted Bundy: One of the most notorious serial killers in American history, Bundy is believed to have killed at least 30 young women across the United States in the 1970s.

— Osama bin Laden: Bin Laden was on the list as Usama bin Laden before the Sept. 11, 2001, terrorist attacks — put there for his role in the 1998 deadly bombings of U.S. embassies in Tanzania and Kenya. When he was killed in 2011, the FBI updated the list to include a large, red and white "deceased" label over his photograph.

— Ramzi Ahmed Yousef: The mastermind of the first World Trade Center Bombing in 1993, Yousef became the 436th fugitive to be put on the list later that year. Arrested in Pakistan two years later, he was subsequently convicted and sentenced to life in prison without parole.

— James "Whitey" Bulger: The notorious Boston gangster suspected in more than a dozen killings in the 1970s and 1980s, was on the run for 16 years when he was captured in 2011 in Santa Monica, California.

— Eric Rudolph: Rudolph disappeared into the mountains of North Carolina after he set off a deadly bomb at the 1996 Atlanta Olympics. For more than five years — all while being on the FBI list — he lived off the land until he was captured after being seen scavenging for food near a grocery store trash bin. 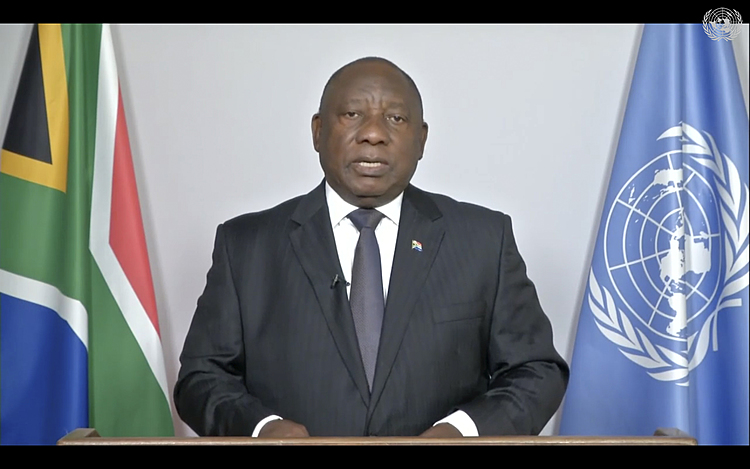 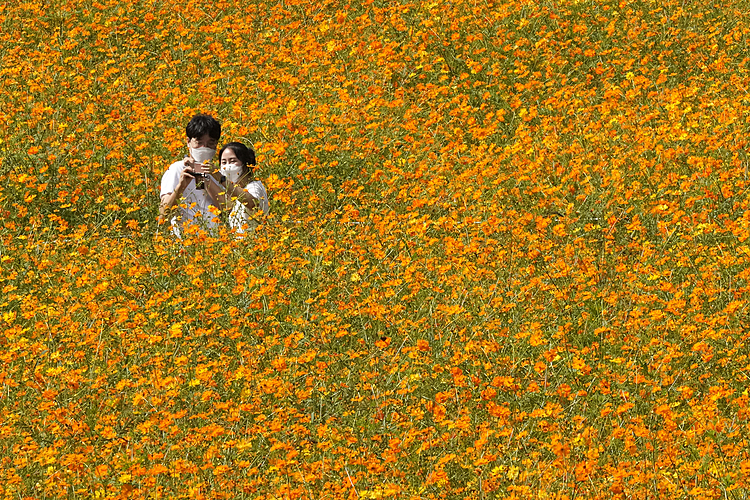 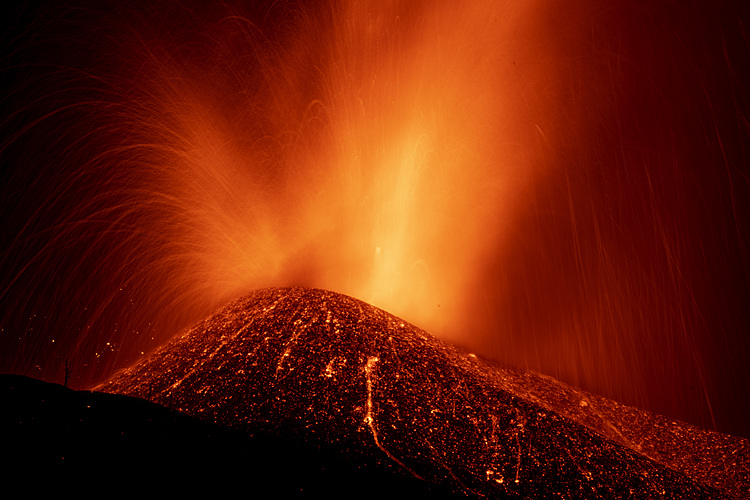