LOS ANGELES (AP) — In an unprecedented move, the Producers Guild of America has voted unanimously to institute termination proceedings for Harvey Weinstein on disciplinary grounds.

The PGA's National Board of Directors and Officers said Monday that Weinstein has an opportunity to respond before a final decision is made on Nov. 6.

The decision to move forward with the expulsion process was decided on by a group comprised of 20 women and 18 men. It comes just two days after the 65-year-old Oscar winner had his membership in the Academy of Motion Picture Arts and Sciences revoked.

The guild, which has over 5,000 members and represents those in film, television and new media, also decided Monday to institute an anti-sexual harassment task force to research and propose solutions to what it calls a "systematic and pervasive problem requiring immediate industry-wide action."

"The PGA calls on leaders throughout the entertainment community to work together to ensure that sexual abuse and harassment are eradicated from the industry," said PGA presidents Gary Lucchesi and Lori McCreary in a statement.

In 2013 Weinstein and his brother Bob Weinstein were given the Milestone Award by the PGA, which is considered the Guild's highest honor and is intended to recognize those who have made historic contributions to the entertainment industry. Other recipients include Walt Disney, Steven Spielberg and James Cameron.

Weinstein has also been nominated for multiple Producers Guild Awards over the years — twice for films "Gangs of New York" and "Shakespeare in Love" and twice as a producer of "Project Runway."

The guild has terminated memberships in the past for failure to pay dues, but Weinstein is the first to have been voted for expulsion on disciplinary grounds.

On Monday, The Weinstein Co. said it will receive an immediate cash infusion from Colony Capital and is in negotiations for the potential sale of all or a significant portion of the company responsible for producing films such as "Django Unchained," ''The Hateful Eight" and "Lion."

"We will help return the company to its rightful iconic position in the independent film and television industry," Colony said in a statement.

The company fired Weinstein on Oct. 8, days after he was accused of sexually harassing women for decades in an expose by The New York Times. Subsequent stories by the Times and The New Yorker included allegations of abuse, and more than three dozen women have publicly accused the disgraced mogul of abuse. 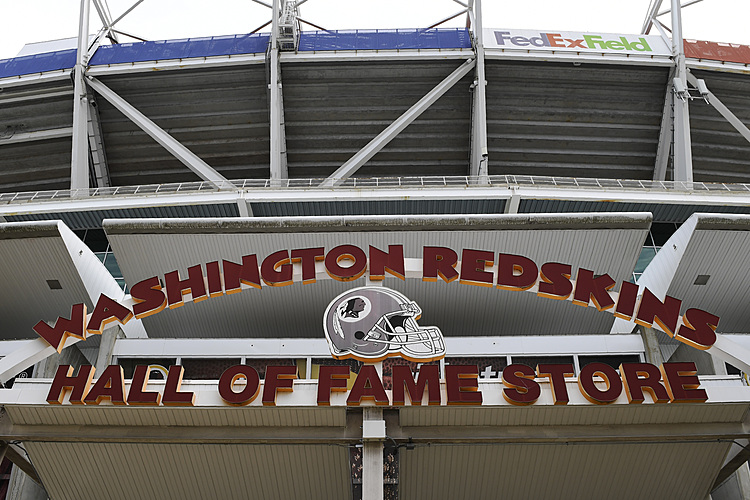 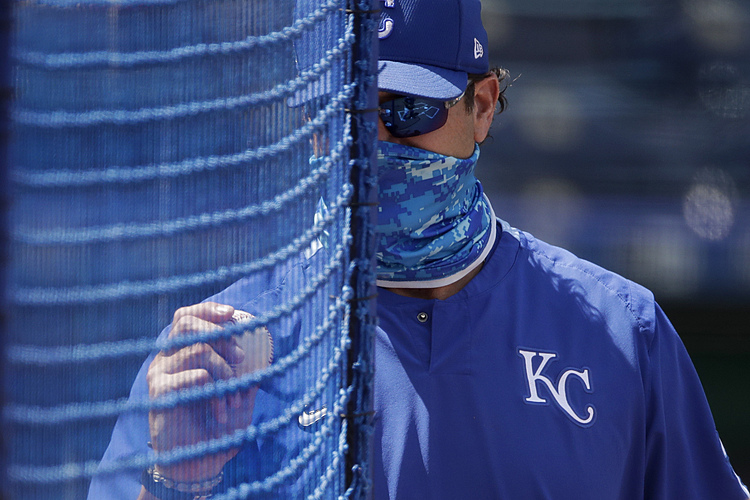 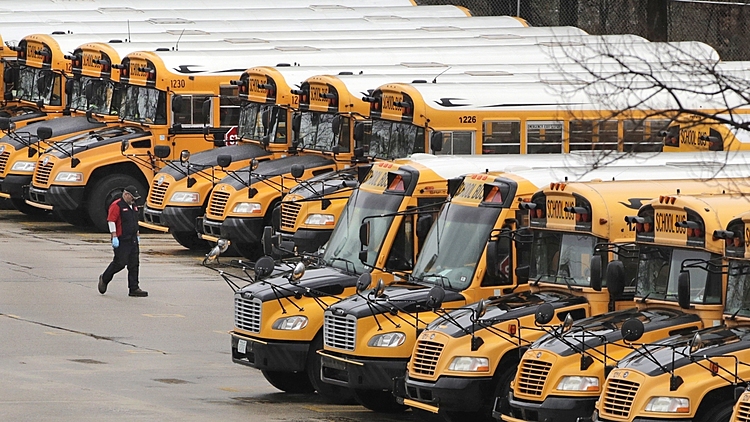