Monday's Google Doodle gives users the chance to help a wand-wielding cat named Momo make its way through a wizard academy and defeat ghosts by doodling lines on the screen.

In a blog post , the search engine giant says creating a game that allowed users to doodle while playing "was very exciting for us."

The game is a hit if social media is any judge. Some people are posting their scores on Twitter , while others were inspired enough to doodle their own art based on the game.

The game is available for Google users in North America, Australia, most of Europe and parts of South America and Asia that observe the holiday. 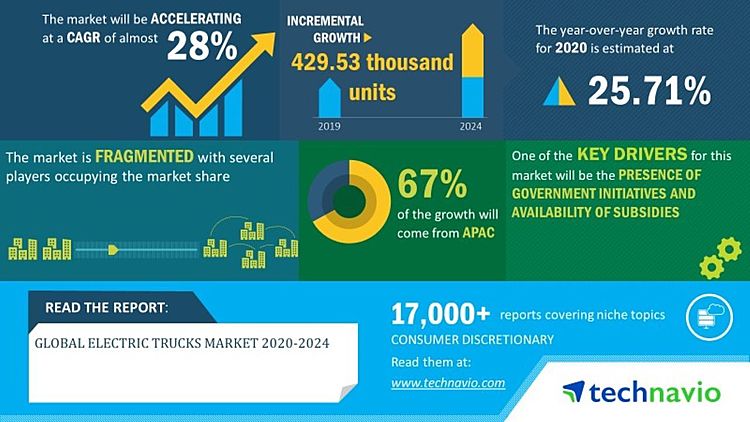