BERKELEY HEIGHTS, N.J. (AP) — President Donald Trump said Saturday that he had received assurances from King Salman of Saudi Arabia that the kingdom will increase oil production, "maybe up to 2,000,000 barrels" in response to turmoil in Iran and Venezuela. Saudi Arabia acknowledged the call took place, but mentioned no production targets.

Trump wrote on Twitter that he had asked the king in a phone call to boost oil production "to make up the difference...Prices to (sic) high! He has agreed!"

A little over an hour later, the state-run Saudi Press Agency reported on the call, but offered few details.

"During the call, the two leaders stressed the need to make efforts to maintain the stability of oil markets and the growth of the global economy," the statement said.

It added that there also was an understanding that oil-producing countries would need "to compensate for any potential shortage of supplies." It did not elaborate.

Oil prices have edged higher as the Trump administration has pushed allies to end all purchases of oil from Iran following the U.S. pulling out of the nuclear deal between Tehran and world powers. Prices also have risen with ongoing unrest in Venezuela and fighting in Libya over control of that country's oil infrastructure.

Last week, members of the Organization of the Petroleum Exporting Countries cartel led by Saudi Arabia and non-cartel members agreed to pump 1 million barrels more crude oil per day, a move that should help contain the recent rise in global energy prices. However, summer months in the U.S. usually lead to increased demand for oil, pushing up the price of gasoline in a midterm election year. A gallon of regular gasoline sold on average in the U.S. for $2.85, up from $2.23 a gallon last year, according to AAA.

If Trump's comments are accurate, oil analyst Phil Flynn said it could immediately knock $2 or $3 off a barrel of oil. But he said it's unlikely that decrease could sustain itself as demand spikes, leading prices to rise by wintertime.

"We'll need more oil down the road and there'll be nowhere to get it," said Flynn, of the Price Futures Group. "This leaves the world in kind of a vulnerable state."

Other analysts were more doubtful about immediate effects.

Trump appears to be trying to "talk the market down," said Lawrence Goldstein, who directs the Energy Policy Research Foundation. He questioned whether Trump's words would do anything to reverse the effects on the market of declining Iranian oil production. He also noted it always takes at least two months before a change in shipping commitments affects the market.

Trump's aim may be to exert maximum pressure on Iran while at the same time not upsetting potential U.S. midterm voters with higher gas prices, said Antoine Halff, a Columbia University researcher and former chief oil analyst for the International Energy Agency.

"The Trump support base is probably the part of the U.S. electorate that will be the most sensitive to an increase in U.S. gasoline prices," Halff said.

Trump's comments came Saturday as global financial markets were closed. Brent crude stood at $79.42 a barrel, while U.S. benchmark crude was at $74.15.

However, Saudi Aramco CEO Amin Nasser told journalists in India on Monday that the state oil company has spare capacity of 2 million barrels of oil a day. That was after Saudi Energy Minister Khalid al-Falih said the kingdom would honor the OPEC decision to stick to a 1-million-barrel increase.

"Saudi Arabia obviously can deliver as much as the market would need, but we're going to be respectful of the 1-million-barrel cap — and at the same time be respectful of allocating some of that to countries that deliver it," al-Falih said then.

The Trump administration has been counting on Saudi Arabia and other OPEC members to supply enough oil to offset the lost Iranian exports and prevent oil prices from rising sharply. But broadcasting its requests on Twitter with a number that stretches credibility opens a new chapter in U.S.-Saudi relations, Halff said.

"Saudis are used to U.S. requests for oil," Halff said. "They're not used to this kind of public messaging. I think the difficulty for them is to distinguish what is a real ask from what is public posturing."

The administration has threatened close allies such as South Korea with sanctions if they don't cut off Iranian imports by early November. South Korea accounted for 14 percent of Iran's oil exports last year, according to the U.S. Energy Department.

China is the largest importer of Iranian oil with 24 percent, followed by India with 18 percent. Turkey stood at 9 percent and Italy at 7 percent.

The State Department has said it expects the "vast majority" of countries will comply with the U.S. request. 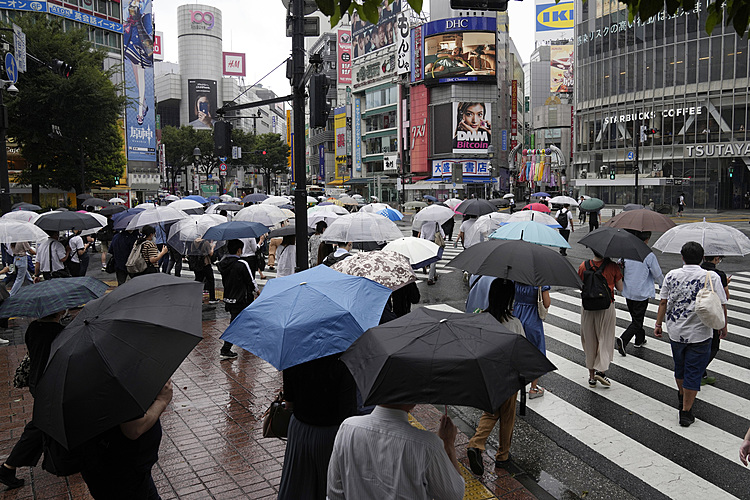 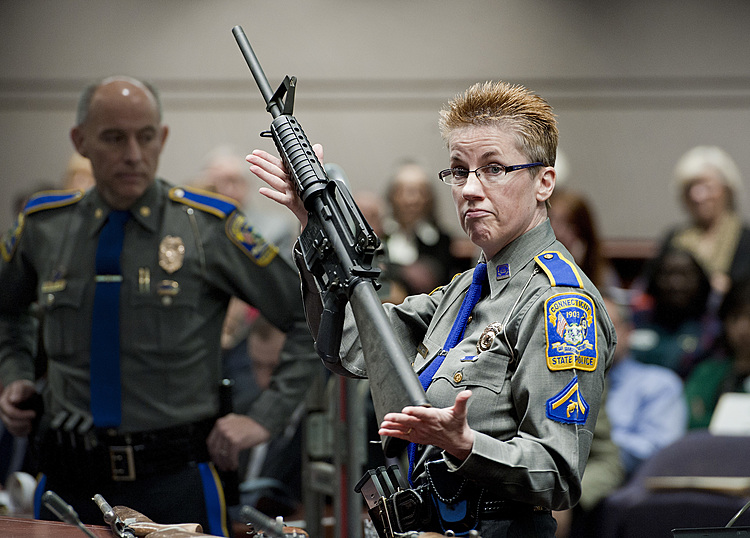 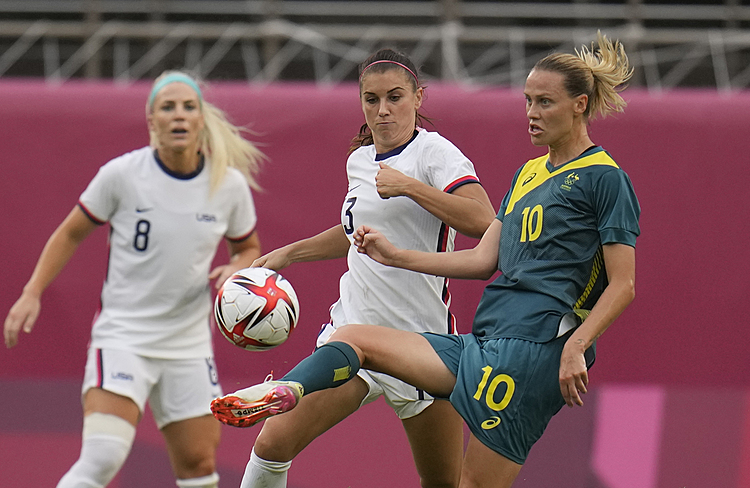