They each face two counts of failure to withhold tax and failure to file wage tax returns.

They appeared before District Court Judge Fepuela’i Ameperosa Roma and were represented by lawyer Alex Su’a who asked the Court for an adjournment — in order to go through the matter with his clients.

Su’a made the application to adjourn without a plea, while awaiting instructions, and also indicated that they will ask the Court to dispense of his clients’ bail conditions.

“Also if these matters can be scheduled together with the other defendants (church ministers) who appeared in court last week to be heard together on February 5, 2019,” he added.

Judge Fepulea’i noted that the Church Ministers are remanded at liberty, meaning there are no bail conditions. Also their matter is now scheduled for February 5, 2019. 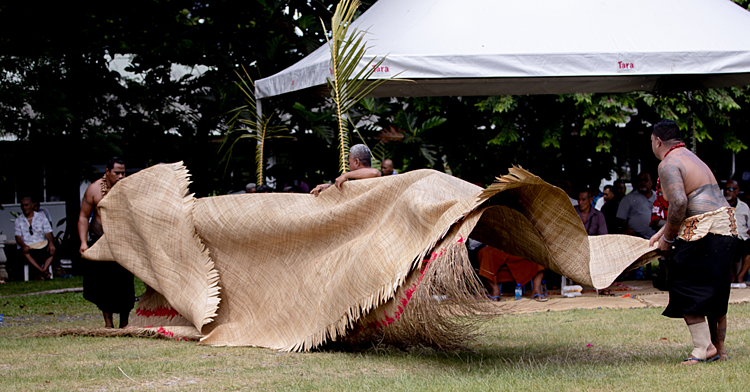 A new three year project will be aimed at increasing capacity and sustainability of cultural and creative industry initiatives in national economies in the Pacific Islands including Samoa.