A Catholic priest at Vailoa Palauli in Savai’i has left the village in the wake of an alleged sex scandal there where he was caught sleeping with a Year 13 student.

The incident was confirmed by the Village’s mayor, Mata’afa Esau Pesaleli, who told the Samoa Observer the incident has left the village in a state of shock.

“What I can tell you is that priest has already left our village, about three weeks now,” Mata’afa said.

“We had our fono after the priest left our village. Our people reported to us (Village Council) that they caught him several times sleeping with the young girl.”

According to Mata’afa, a more senior church leader immediately removed the priest from Vailoa before the matter could be discussed by the Village Council.

“From what I’ve been told, a senior priest from Safotulafai took him. Someone must have told him and he acted immediately.

“I think he reported the matter to their main Office in Apia where I understand he will be dealt with.”

Contacted for a comment yesterday, the Spokesperson for the Catholic Church, Father Fereti said they have no comment to make.  He also refused to confirm or deny the allegations.

It was not possible to get a comment from the girl's family.

But Mayor Mata’afa said the Village Council has penalised the family of the young girl involved, as per village protocol.

“The girl’s family was punished following our meeting. The idea of the punishment is to send out a warning to other families in the village that this sort of thing is not accepted.”

The Mayor did not say what punishment was handed out but he confirmed that the girl’s family accepted and have provided it.

“We are extremely disturbed by this matter and we hope that this will be the last of this sort of incident.

"We don’t condone such behavior from anyone.”

Mata’afa added they have left the priest alone to the Church and the Police to deal with.

“The priest and his duties is the responsibility of the church and from our point of view, I hope they do the right thing,” he said.

“He is a young priest and everyone makes mistakes and they fail. But as a village, we are responsible for what happens in the village and we need to make decisions to deter people and ensure these mistakes are not repeated.”

The Mayor said that the priest had only served in their village for six months.

“We’re not so sure about the church and what their decision is about the priest… he’s young,” he said.

“I think the church is dealing with the priest so I have nothing much to say about him.” 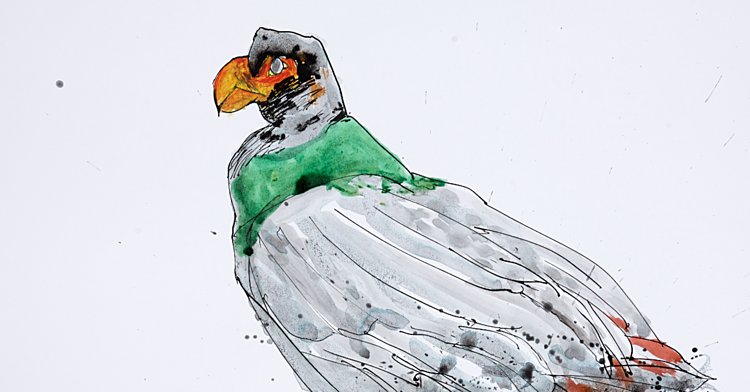 The man who visualised the world of Gonzo journalism, Ralph Steadman, has joined forces with the Save the Manumea campaign with an offering of 85 prints of his rendition of Samoa’s national bird. 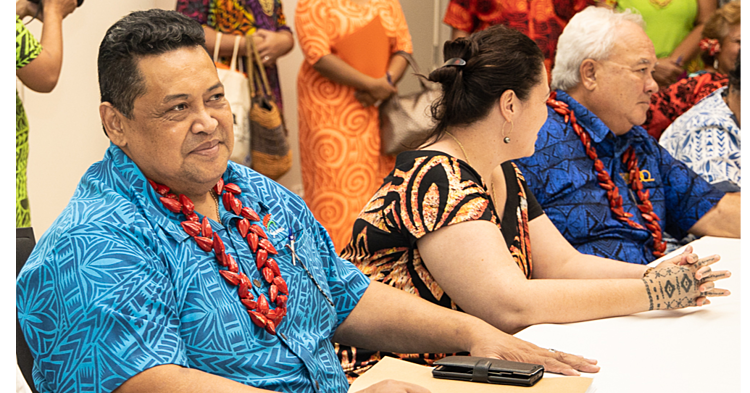