Drunk drivers should get stiffer penalties

The Minister of Works Transport and Infrastructure Papali’i Niko Lee Hang has called for stiffer penalties for motorists driving under the influence of alcohol.

He said intoxicated drivers are a danger to other motorists and passengers and the laws should be changed to introduce stiffer penalties.

“It is very simple, if you consume alcohol you should not be driving. Driving while drunk will put everyone one the road in danger. It’s puzzling why people cannot just follow that simplest rule, don’t drink and drive,” he said.

Under the Road Traffic Ordinance Act Section 40 Subsection (5), a person who is convicted of driving under the influence of alcohol is liable to a jail term not exceeding five years or a fine not exceeding 50 penalty units.

But the Minister believes there should be mandatory jail sentence for those who have become serial offenders.

“A drunk driver can cause an accident anytime, anywhere. Drivers should understand that one of the most dangerous obstacles that they will face while driving is the drunk driver.

“And it’s only a matter of time before someone who has stubbornly decided to drive after having too much to drink puts your life in jeopardy because of their poor decisions,” he added.

The Ministry of Police and Land Transport Authority (L.T.A.) currently conduct roadblocks on the weekends targeting reckless drivers and motorists driving under the influence of alcohol.

The joint effort by the police and the L.T.A.  is an attempt to address the problem, he said but the solution lies with the drivers themselves

“Refusing to operate a vehicle when you yourself have been drinking is the first and most important defense against being involved in an accident caused by impaired driving.” 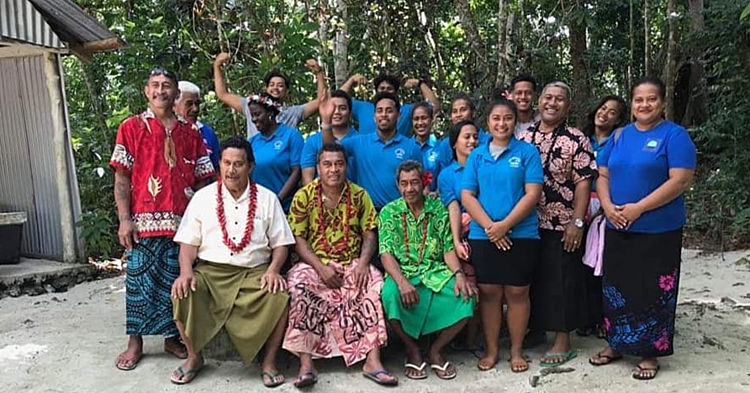