When you’ve had trouble with the Police and your school or family life seems to be falling apart, it can be hard to stay focused and on track.

That’s something McKenzie Tuala-Pine knows only too well. In her role as a youth worker for Reconnect Family Services’ Support Bail Programme, she works closely with young people who have found themselves on the wrong side of the Youth Justice system.

“Many of these kids don’t come from the greatest backgrounds and don’t have many positive role models or encouragement to make the right choices in life,” McKenzie says.

“That’s where having a youth worker can be really crucial for some young people, as they’ve got someone to bounce ideas off and support to build themselves a better life.”

McKenzie kicked off her youth work career while still in high school, volunteering with a local community group where they ran their own drop in centre and running their sports and team camps.

She joined Reconnect Family Services two years ago and is now studying the New Zealand Certificate in Youth Work (Level 3) with the support of her organisation and the Industry Training Organisation (I.T.O.) Careerforce.

“We work alongside that young person to look at opportunities for them to build a positive future. It’s a one-to-one partnership and it’s about their needs first,” she says.

McKenzie is also a mother and says the youth work qualification is a great opportunity for those who are young parents or working families, as she can learn on-the-job while she earns, without needing to take extra time off to attend classes.

“I’m very lucky to have such a supportive organisation behind me, they’re a great team and really have my back,” she says.

She didn’t realise her passion for youth work until a few years after finishing school. First, she studied a Diploma in Travel and Tourism at Auckland University of Technology before graduating and taking up a Travel Specialist role at All Blacks Tours where she swiftly moved up the ranks to become their Hotel Coordinator.

But eventually, that career led her back to working with youth.

McKenzie says her ability to establish rapport with the young people she works with is a crucial skill for any youth worker.

“When they first meet me, most of them are wearing their ‘mask’, that is, looking staunch and standoffish, but once you get to know them, you can see who they really are,” she says.

“Most of them just want to be part of something, whether that’s a family or just to be included in something.”

An average day involves working one-on-one with a young person during a six week programme, where she is with them from 9am-5pm each day.

“I’ll pick them up and take them around with me, sometimes we have a structured day such as basic tasks like going to a doctor’s appointments or doing some grocery shopping,” she says.

“At other times, say if Mum and Dad have had a big fight and the young person is in a bad space then we’ll try something different, like go for a bush walk and try to feel grounded again.

“It’s all about trying different approaches to empower that young person to deal with their issues,” she says.

Reconnect Supported Bail is the largest support bail service in the country, supporting young people between the ages of 12 and 17 to comply with their bail conditions while nurturing and assisting whānau to promote a positive future at home.

Through vocational, emotional and social training, the young person can look into opportunities to rebuild their future in education and employment.

“Often this is about building life skills, such as cooking, cleaning and budgeting and giving them opportunities to engage in positive activities such as art, community work and sports,” McKenzie says.

“Attending the programme means they won’t be detained in Police custody or Youth Justice residences, and they can complete most or all of their court plans or orders.”

When she’s not at work, McKenzie can be found hanging out with her partner and their four-year-old daughter, or practicing her karate, a sport she’s been passionate about since a child.

She encourages others to consider a career path as a youth worker and help create positive outcomes for young people in their communities.

“My career goals for the future are to complete my New Zealand Certificate in Youth Work and go onto study a degree in Social Work,” she says.

“And my long term career goals are to setup a mentoring programme and to identify the short falls available to females within the youth justice system.” 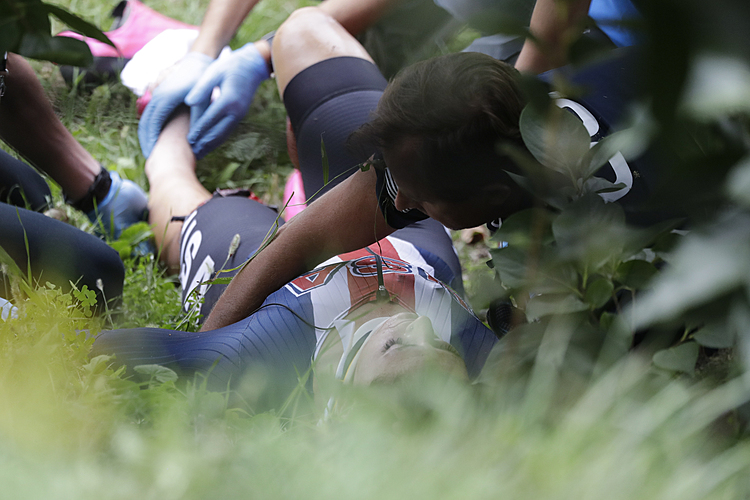 US cyclist Dygert has surgery following crash at road worlds

US cyclist Dygert has surgery following crash at road worlds 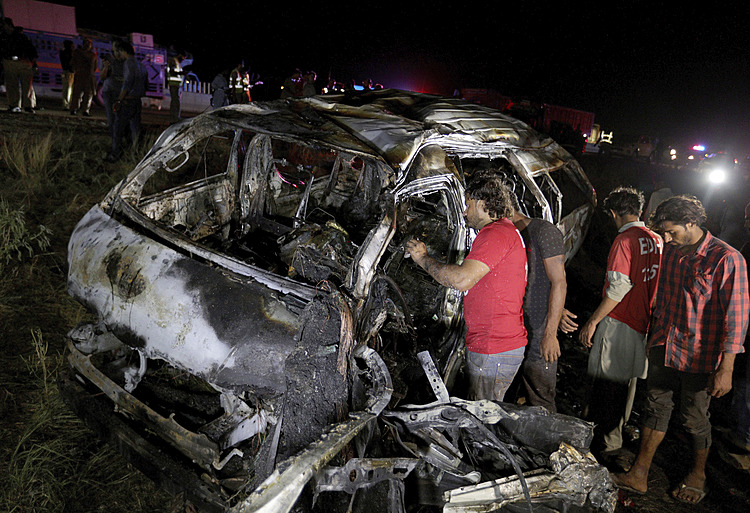 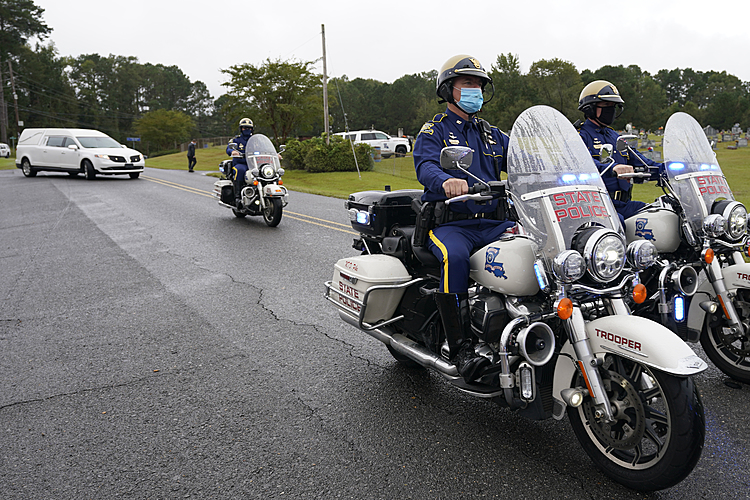