JERUSALEM (AP) — Australia's prime minister is in Israel for a re-enactment of a WWI battle where Australian and New Zealand troops triumphed over Ottoman forces in a charge that helped turn the tide of the war and shape the modern Middle East.

Malcolm Turnbull met Israeli Prime Minister Benjamin Netanyahu at a ceremony Monday ahead of the memorial.

Photographers for foreign media walked out of the event in protest after security guards demanded the chief photographer of the European Press Agency take his pants off for inspection.

It was the latest in a series of incidents where guards ordered journalists strip for searches at media events with Netanyahu.

The Foreign Press Association, which represents journalists covering Israel and the Palestinian territories for international news organizations, has called the strip searches humiliating. 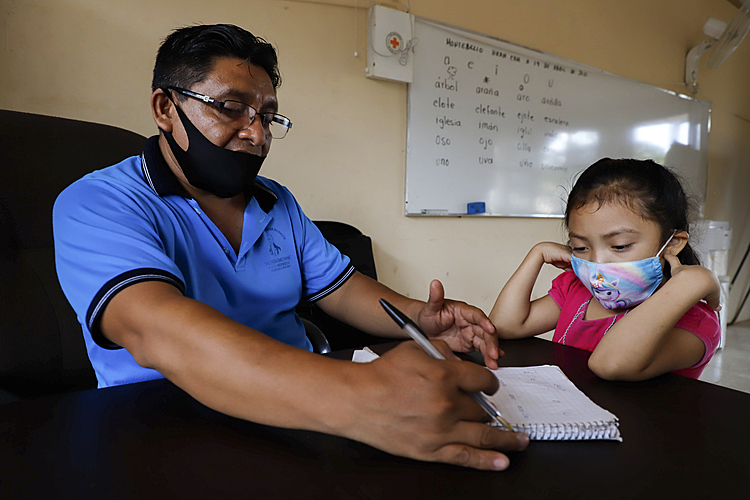 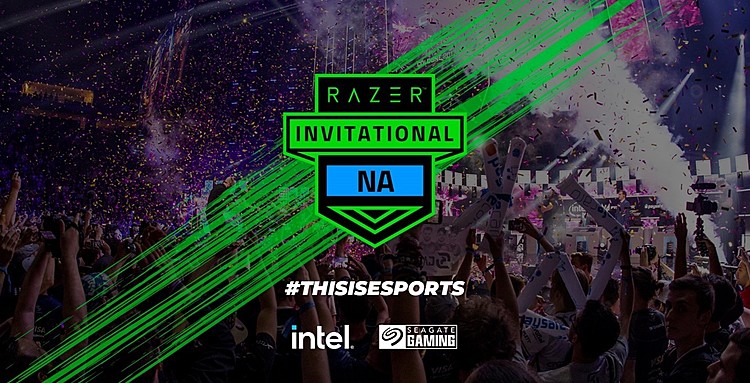 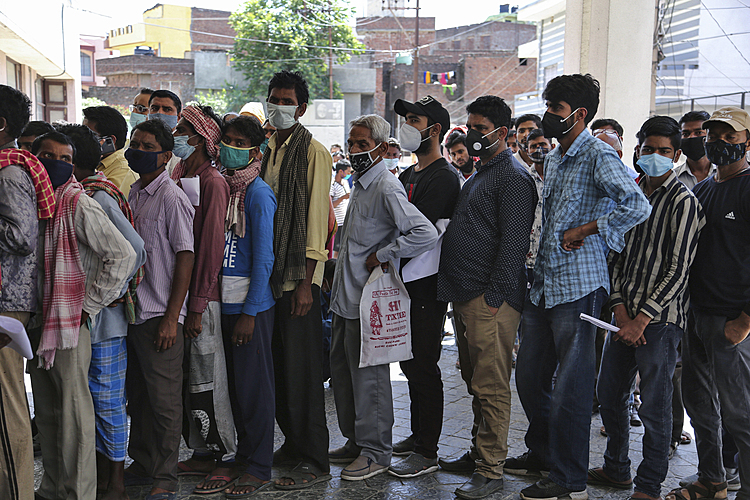