Two of the four men accused over the murder of a man who was placed in the boot of a car last month have pleaded not guilty to the charge against them.

The other two, Anzac Matavale and Feagaiga Touli, have already entered their plea last week.

Through their counsels they all entered a not guilty plea.

Prosecution was Lealofioamoa Mamamia of the Attorney General’s Office.

“The accused, Iopu Taimalie and Iapesa Elisara, their pleas of not guilty to the charge against them is noted and this matter is adjourned for hearing to the week commencing Monday 1st October 2018,” said Chief Justice Patu during the criminal mention.

The men stand accused over the death of a 40-year-old man who caught a taxi to Lauli’i.

“When the taxi arrived in Lauli’i, the passenger took off running without paying his taxi fare. Bystanders in the village went after him and brought him back to the taxi.”

“The man was placed in the trunk of the taxi and the taxi driver drove to the Police station to report the passenger for not paying his fare.”

“However upon arrival at the Police station, the man was found dead in the trunk of the taxi.”

The deceased is from Fusi Safata. He was visiting his sister who lives at Lauli’i. 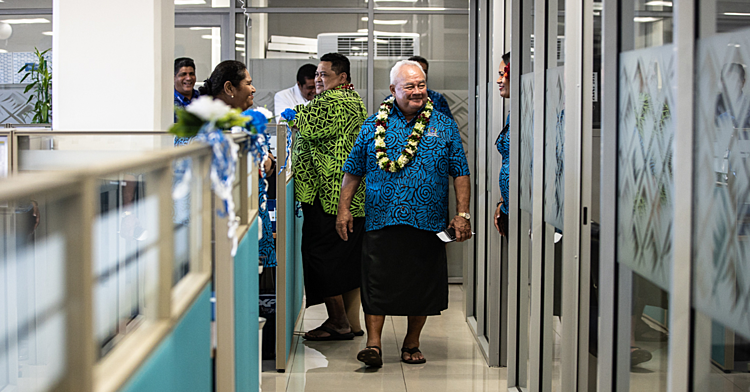