It’s done. The H.R.P.P has secured at least 47 seats in Parliament.

Sala Pinati has won the seat at Gagaemauga No. 1. He collected 993 votes to Tuala Iosefo’s 809 votes.

Speaker of Parliament, Laauli Leuatea Polataivao has survived a strong challenge from Faaulusau Rosa Stowers at Gagaifomauga No. 3. He has won with 666 votes to his opponent’s 353 votes.

Gatoloaifaana has become the fourth woman candidate to secure her seat in Parliament. She has overcome Magele Mauiliu Magele at Faasaleleaga No. 1 West winning with 838 votes. Magele collected 580 votes.

A ferry from Savaii bringing the last results has just arrived at the Matautu Wharf. There are five more seats to be confirmed.

In the meantime, Prime Minister Tuilaepa Sailele Malielgaoi has delivered his winning speech, thanking Samoa for their support.

Two more Members of Parliament have secured their return. Tafua Maluelue Tafua has won the battle at Aleipata Itupa I Lalo with 916 votes while Lenatai Victor Tamapua has come from behind to claim the Vaimuaga West No. 1 seat winning with 1021 votes.

Election officials have just made a correction about the votes at Falelatai and Samatau. Contrary to earlier reports, Misa Iuli Anae polled 715 votes instead of 915 votes. This means Taefu Lemi retains the seat with 813 votes. To’omaga Salapu collected 321 votes.

Veteran Members of Parliament, Leaupepe Toleafoa Faafisi and Tuitama Dr. Tuitama are back in Parliament. They have secured the Aana Alofi No. East and West seats respectively.

At last some good news for the Tautua Samoa Party. Aeau Peniamina Leavai has become their only MP winning the battle at Falealupo. Aeau polled 352 with his closest rival collecting Seumanutafa Salesa collecting 304 votes.

At Faleata East, another member of the Tautua Party has fallen. Aveau Niko Palamo has conceded the seat to newcomer Salausa Dr. John Ah Ching who won with 703 votes. Aulavemai Tafito came second with 553 votes.

At Gagaemauga No. 2, Faaso’otauloa Pati is back in Parliament. He secured 201 votes with his closest rival being Seuoti Sheryl polling 160 votes. Aufai Uesile collected 153votes.

Another Member of Parliament has been unseated, this time at Falelatai and Samatau. Misa Iuli Anae polled 915 votes to secure the seat, ahead of Taefu Lemi’s 813. To’omaga Salapu collected 321 votes.

At Vaa o Fonoti, Tialavea Tionisio Hunt has retained his seat, with a total of 526 votes. His nearest rival is Leilua Javas who polled 248.

At Aiga i le Tai, Ifopo Matia Filisi has also been unseated by Mulipola Leiataua Laki. He collected 1346 votes while Ifopo, his closest rival, only managed 790 votes.

Tusa Misi Tupuola is back at Falealili West. He defeated Aumua Isaia Lameko by a mere four votes. Tusa polled 661 while Aumua, the son of Tuiloma Pule Lameko, collected 657.

Former MP for Gagaemauga No. 2, Levaopolo Talatonu is back in Parliament as Salega East’s new MP. This time he comes as Olo Fiti Vaai.

Aliimalemanu Alofa Tuuau has become the first female candidate to secure a seat. She has defeated Lafaitale Patrick Leiataualesa at Alataua West.

She polled 400 votes while Lafaitele came second with 265. Maiava Visekota managed to come third with 245.

The leader of the Tautua Samoa Party, Palusalue Faapo II has lost the battle at Safata East.

Palusalue had 655 while Manua managed 610 votes.

Nonu Lose Niumata won the Safata East contest. He collected 520 votes, ahead of Leota Suatele, 375 and Luamatiamanu Purcell who had 376.

Lautimuia Uelese Vaai has taken a commanding lead at Vaimauga West Nu. 2, claiming a total of 586 votes as the counting continues.

The first unofficial count for the 2016 General Elections point to some interesting results up ahead. At this point, it is not looking good for the Tautua Party.

While there are still a few polling booths to arrive, two of their key candidates are behind.

Since 8am today, voters have been queuing up at more than 300 polling booths across the country to cast their votes.

Voting day has been very peaceful. A beautiful sunny day greeted voters who were nice an early to cast their votes.

The busiest polling booths have been in the Apia Town area.

Out in the villages, they have been relatively quiet.

The mood has been rather subdue with opposing candidates and their committees sharing jokes and smiles around. 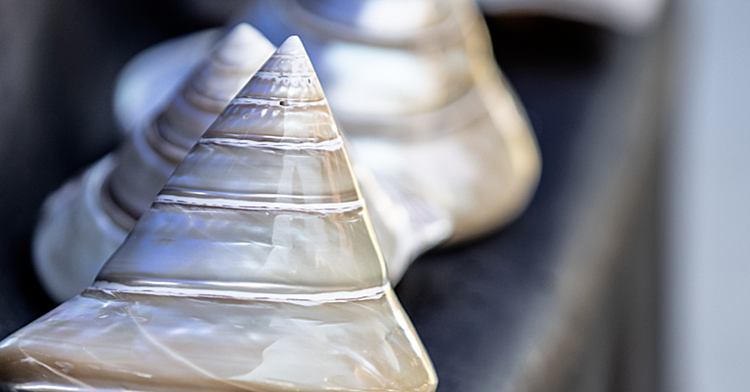 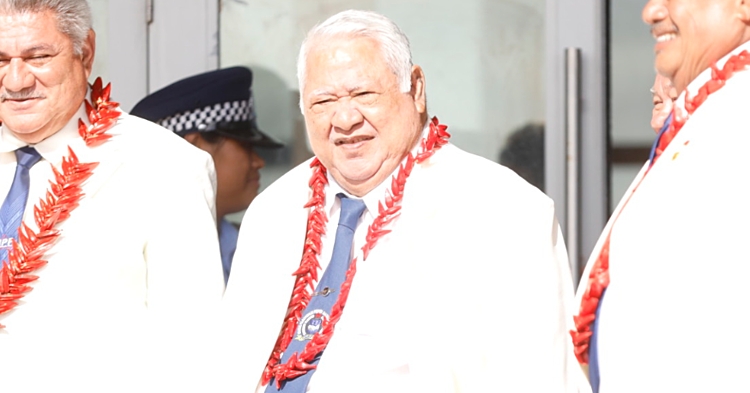