LONDON (AP) — Director Lewis Gilbert, whose dozens of movies included three James Bond thrillers —"You Only Live Twice," ''The Spy Who Loved Me" and "Moonraker" — and the Swinging London classic "Alfie," has died at 97, colleagues said Tuesday.

Bond producers Barbara Broccoli and Michael G. Wilson said in a statement that "it is with great sadness that we learn of the passing of our dear friend Lewis Gilbert." The Bond fan site "From Sweden With Love" said he died Friday in Monaco.

Broccoli and Wilson said Gilbert was "a true gentleman" whose Bond films "are considered classics within the series."

The British Film Institute's filmography lists 33 features directed by Gilbert between 1947 and 2002, making him the most prolific of British filmmakers. But, he acknowledged, most people remembered him for his 007 thrillers.

"When I go around the world now when I'm working it's amazing — they're not interested in any of my films until I say 'James Bond,'" Gilbert told the BBC in 2010. "And the minute I say 'James Bond' they practically genuflect."

Gilbert's first Bond film was "You Only Live Twice" with Sean Connery in 1967. He returned a decade later to direct Roger Moore as 007 in "The Spy Who Loved Me" and "Moonraker."

Born in London in 1920 into a family of vaudevillians, Gilbert got his start in the movies as a child actor before joining the Royal Air Force during World War II. He made his directing debut making documentaries while seconded to the U.S. Army Air Forces' film unit.

Lewis' early output ranged from cheap-and-cheerful British noir dramas such as "Once a Sinner," ''Wall of Death" and "Cosh Boy," to the stirring World War II dramas "Reach for the Sky," ''Carve Her Name With Pride" and "Sink the Bismarck!"

In 1966 he directed a young Michael Caine as a man-about-town in "Alfie," which was nominated for five Academy Awards.

Gilbert was undaunted by the Bond thrillers' scale and special effects. He recalled in 2010 that "The Spy Who Loved Me" featured "the biggest set that had ever been built in England, maybe in the world."

"If I did anything with the Bonds, I think I made the humor work very well with Roger," Gilbert told BBC radio's "Desert Island Discs."

"It's no good trying to make him the great physical thing that Sean was. It's far better that he won everybody over with his sense of humor."

British Film Institute creative director Heather Stewart said the two films "gave us funny and real character studies of women we normally never get a chance to see on the big screen."

His last film was "Before You Go," a 2002 family comedy that also starred Walters. 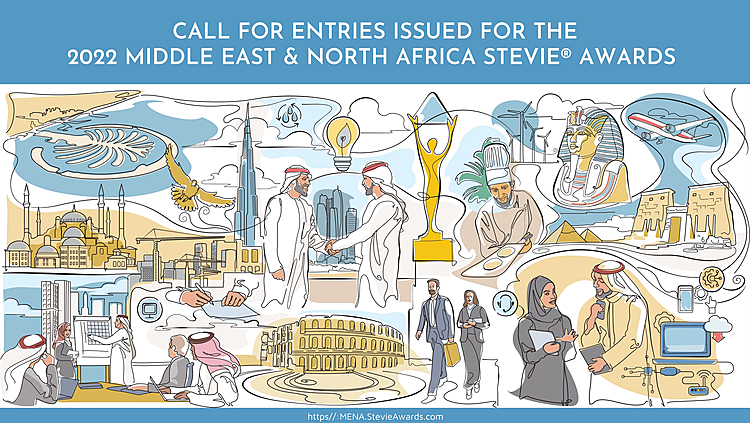 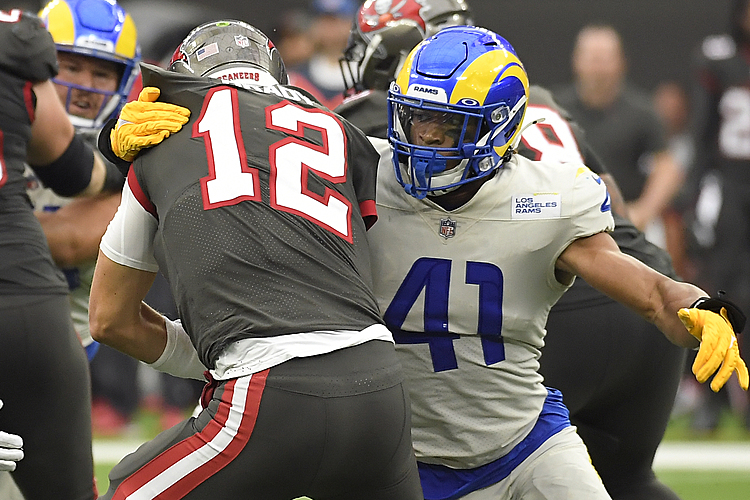 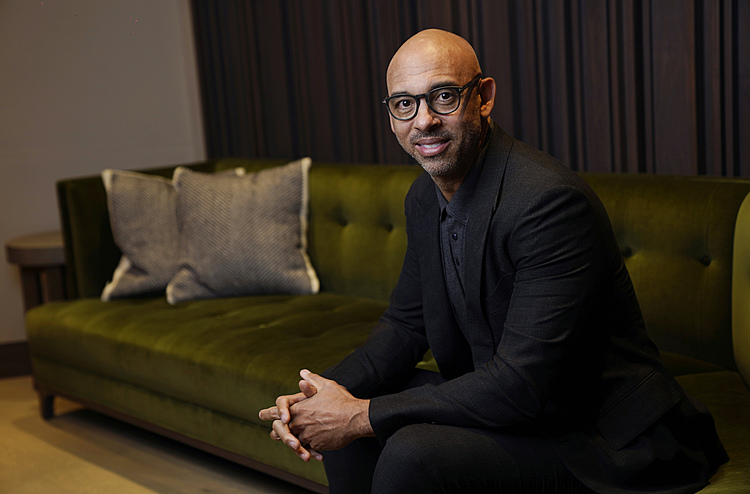