LOS ANGELES (AP) — Attorneys for Robin Thicke and Pharrell Williams on Wednesday asked an appellate court to overturn a copyright infringement verdict against them over the 2013 hit song "Blurred Lines."

An opening brief filed with the 9th Circuit Court of Appeal contends the case should never have gone to trial and the verdict should be overturned, or a new trial ordered.

The case centered on whether Thicke and Williams copied the Marvin Gaye hit "Got to Give It Up" for their hit song, although jurors were only supposed to consider whether "Blurred Lines" improperly copied notes from Gaye's sheet music.

"What happened instead was a cascade of legal errors warranting this court's reversal or vacatur for new trial," the opening brief states.

The trial ended in March 2015 with jurors awarding Gaye's family more than $7 million. The verdict was later trimmed to $5.3 million.

"We obviously believe the jury and district judge who confirmed the jury's findings were correct in finding infringement," the Gaye family's attorney, Richard Busch, wrote in an email. "Many of these same arguments now contained in their opening brief were raised and rejected by the district judge, and our own opening responsive brief will contain what we believe will be very strong replies to each and every point they raise."

In addition to winning a multi-million dollar judgment against Williams and Thicke, the Gaye family also received a 50 percent interest in ongoing royalties from "Blurred Lines." The song was the biggest hit of 2013. 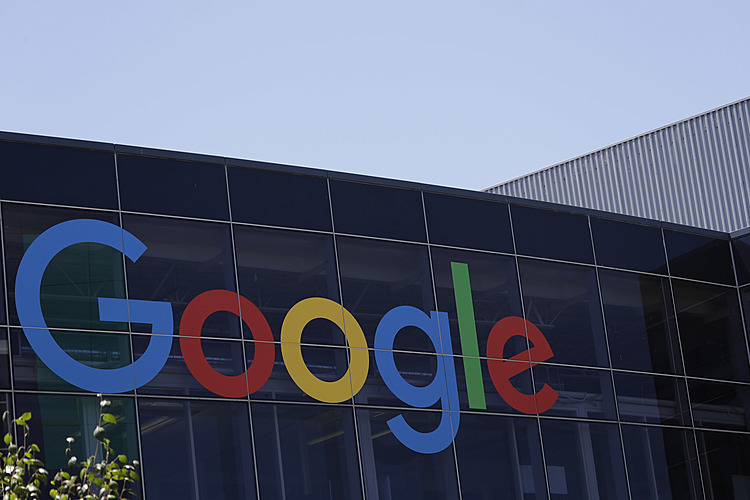 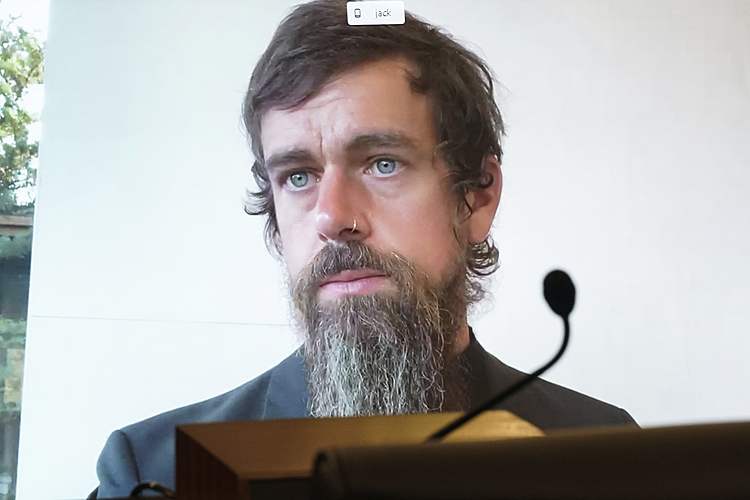