NEW YORK (AP) — The Latest on widening sexual harassment and abuse allegations against men in the entertainment and media industries (all times local):

"Supergirl" and "Arrow" showrunner Andrew Kreisberg has been suspended amid accusations of sexual harassment and inappropriate touching from 19 former and current employees.

Warner Bros. Television Group confirmed the suspension and investigation Saturday. The company says in a statement it "takes all allegations of misconduct extremely seriously." Accusations against Kreisberg first were reported by Variety, which did not identify the accusers by name, saying they feared retaliation.

Kreisberg's shows run on the CW network. He's also an executive producer of "The Flash" and "DC's Legends of Tomorrow."

Kreisberg told Variety he's made comments on women's appearances and clothes in his capacity as an executive director "but they were not sexualized." He also said, like others, "I have given someone a non-sexual hug or kiss on the cheek."

A Los Angeles-based writer says actor Richard Dreyfuss made lewd comments to her over the course of several years and exposed himself when she was summoned to his movie set trailer.

Vulture.com reports Jessica Teich said there were continual, overt and lewd comments and invitations from Dreyfuss in the 1980s.

Dreyfuss denied he ever exposed himself to Jessica Teich but said he thought the other encounters with her were a playful "consensual seduction ritual." He acknowledged flirting with her and has said he's "horrified and bewildered to discover that it wasn't consensual."

Teich said she decided to speak out after Dreyfuss himself tweeted support for his son Harry after the younger Dreyfuss went public with accusations that Kevin Spacey groped his crotch when he was 18.

Attorneys for actress Paz de la Huerta say a subpoena in the Harvey Weinstein rape investigation requesting all medical treatment records from her therapist is too broad.

Court papers say investigators are seeking privileged information and she should have a chance to review it before turning it over to prosecutors.

The "Boardwalk Empire" actress told police she was raped by Weinstein twice in 2010; her therapist has said she recalled the actress telling her this. Manhattan District Attorney investigators are seeking access to the therapist's records, requesting "any and all medical treatment records."

De la Huerta's attorneys say the grand jury probe is limited to the 2010 case, and forcing her to turn over other highly personal records would be embarrassing and damaging.

Massachusetts prosecutors will meet with the son of a former Boston TV news anchor who said Kevin Spacey sexually assaulted the teenage boy at a Nantucket restaurant.

Cape and Islands District Attorney Michael O'Keefe told The Boston Globe on Friday the meeting "will occur soon." O'Keefe said the investigation will proceed "from there after we have a chance to speak with the person who made the allegation."

Heather Unruh told reporters Wednesday that Spacey stuck his hand down her then-18-year-old-son's pants and grabbed his genitals while the two of them were at a restaurant in July 2016. Unruh said Spacey ultimately left to use the bathroom and when he was out of sight, her son ran away.

"Star Trek" actor George Takei has denied he groped a model-actor in 1981.

Takei said Saturday on Twitter that events described in an interview with Scott R. Brunton "simply did not occur."

Brunton told The Hollywood Reporter he was living in Hollywood when he met Takei at a bar. They exchanged numbers, he said, and then Takei invited him out and back to his condo after Brunton broke up with a boyfriend.

Brunton said he "must have passed out" after a drink, awaking to Takei groping him.

An audio clip surfaced from Takei's October appearance on Howard Stern's radio show where the two talked about Harvey Weinstein allegations. Stern asked Takei if he's ever grabbed anyone's genitals against their will. Takei was silent, said "uh oh" and then began laughing. 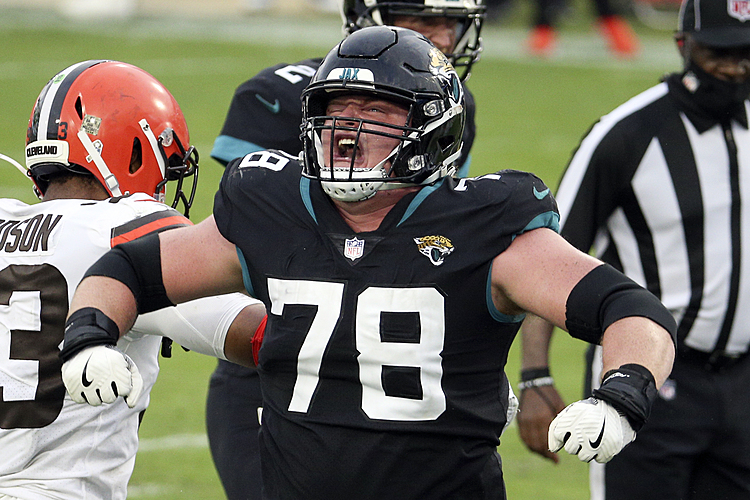