Hurricane Matthew hits the Bahamas as Haiti tries to dig out

PORT-AU-PRINCE, Haiti (AP) — Rescue workers in Haiti struggled to reach isolated towns and learn the full extent of the death and destruction caused by Hurricane Matthew as the powerful storm battered the Bahamas on Wednesday and triggered large-scale evacuations along the U.S. East Coast.

At least 11 deaths were blamed on the hurricane during its weeklong march across the Caribbean, five of them in Haiti. But with a key bridge washed out, roads impassable and phone communications down, the western tip of Haiti remained cut off a day after Matthew made landfall and there was no full accounting of the dead and injured in its wake.

After moving past Haiti, Matthew rolled across a corner of Cuba and then began pounding the southern Bahamas with winds of 120 mph (195 kph) and heavy rain on a course expected to take it near the capital city of Nassau during the night.

Forecasters said the storm could hit Florida — or come dangerously close — Thursday evening and then sideswipe the East Coast all the way up to the Carolinas over the weekend. Matthew could become the first major hurricane to blow ashore in the U.S. since Wilma slashed across Florida in 2005, killing five people.

At least a half-million people along the lower East Coast were urged to evacuate their homes.

On Tuesday, Matthew swept across a remote area of Haiti with 145 mph (230 kph) winds, wrecking homes and swamping roads. But government leaders in the poorest country in the Western Hemisphere said they weren't close to fully gauging the effect in the flood-prone nation where less powerful storms have killed thousands.

"What we know is that many, many houses have been damaged. Some lost rooftops and they'll have to be replaced, while others were totally destroyed," Interior Minister Francois Anick Joseph said.

Late Wednesday afternoon, the U.S. military announced that a small advance team would start preparing for the arrival of roughly 100 military personnel and nine helicopters currently in the Cayman Islands.

The U.S. government said it sent experts to Haiti to assess the damage and is providing $1.5 million in food and other disaster assistance.

Mourad Wahba, the U.N. secretary-general's deputy special representative for Haiti, called the hurricane the biggest humanitarian crisis in Haiti since the devastating earthquake of 2010.

The Haitian government postponed Sunday's presidential election, in part because some schools and churches that are used as polling stations are serving as shelters and police can't get election materials to some districts. A new date for the vote was not expected to be announced until next week.

Aid groups with representatives in the area said it was clear that many homes and crops were destroyed but that the extent was impossible to gauge, especially in the Grand Anse area on the southwestern tip, which Matthew's eye raked over.

"We have people in Grand Anse that we cannot reach," Hervil Cherubin, country director for Heifer International, a nonprofit group that works with local farmers.

While the capital, Port-au-Prince, was essentially back to normal in many spots, there was still widespread flooding across southern Haiti.

"There's absolutely nothing we can do to protect ourselves here," motorcycle taxi driver Joseph Paul said as he watched torrents of brown water wash over a road and deluge his low-lying neighborhood in Leogane. "This storm was too much for us, and we are at its mercy."

The hurricane blew across the sparsely populated eastern tip of Cuba on Tuesday night, destroying dozens of homes in Cuba's easternmost city, Baracoa, and damaging hundreds.

People stood amid the rubble of their homes, weeping, hugging or staring into the distance. Others scoured piles of concrete and rebar for any possessions they could recover. Some carried cooking pots and rolled-up mattresses through the streets on their way to a shelter.

"I've never seen something like this in my life," Elva Perez, a 55-year-old homemaker said as she stood by what remained of her home. "For more than 200 years, here in this house, nothing like this has ever happened."

At the U.S. naval base at Guantanamo Bay, Cuba, the storm knocked down trees and caused road flooding but no injuries or major damage, said Julie Ripley, a spokeswoman.

Hurricane-force winds extended outward up to 45 miles (75 kilometers) from the center, meaning Matthew could wreak havoc along the East Coast even if it did not actually come ashore.

Along the East Coast, people boarded up beach homes, some schools closed and residents began clearing out. 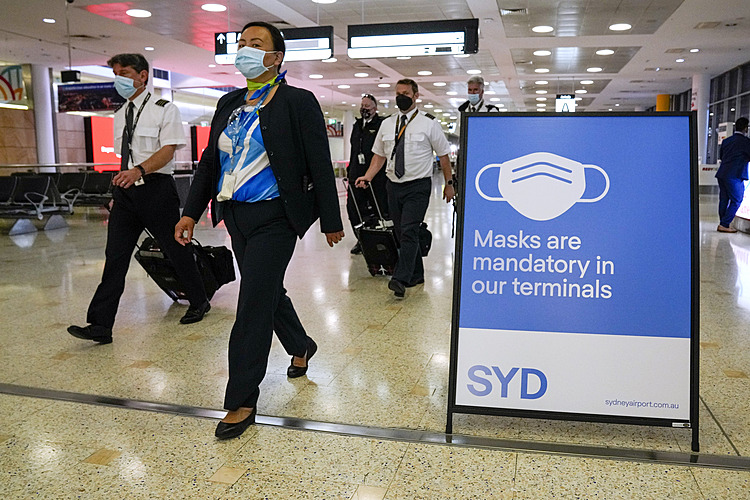 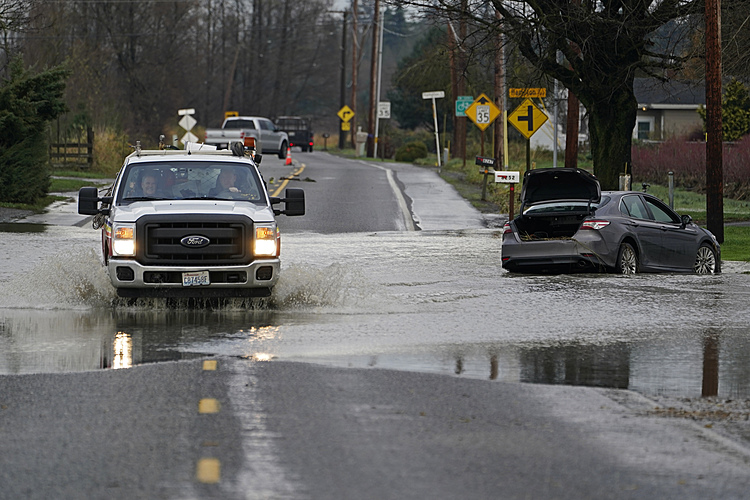 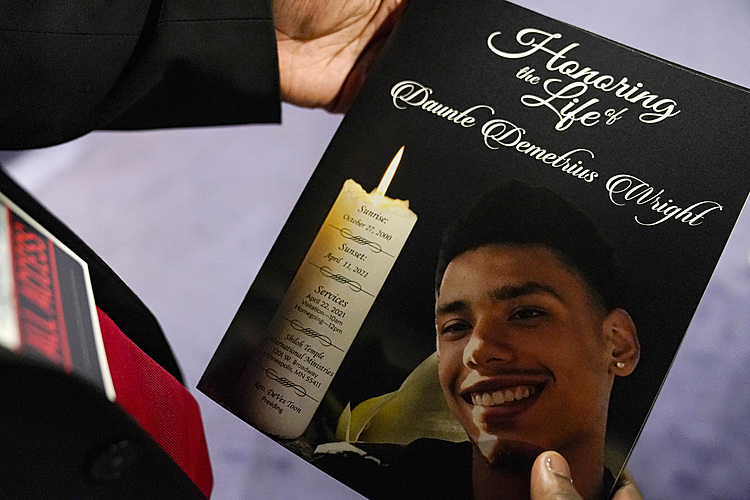