Father accused of murdering son told to get a lawyer

A father accused of murdering his 14-year-old son at Falelauniu has been ordered to find a lawyer.

The Prosecution requested that the matter be adjourned until next week for the Police to finalise the charges.

But the accused was told to get a lawyer.

“Because of the seriousness of the charges that you have been charged with, therefore you must ask the prison officers to escort you to the registrar to find a lawyer that the government will pay to represent you,” His Honour Patu said.

“So before you go back to Tafaigata today you must do this so that when you come back to court next week you will have a lawyer.”

He was charged following an incident where he was “drunk off his face” and he used a machete to beat his son.

“He came on the night of the incident around 10 o’clock,” said the source.

“His two boys and his wife were with him and he was also carrying a machete.

“They came to our house and he started to speak nonsense, he was telling my husband and brother that it was a beautiful night to cut off a person’s head.

“We didn’t pay much attention to him.

“His brother Onosai was next him and we saw that while his brother was just sitting there, Afereti pretended to slash his brother’s arm with the machete but his brother didn’t say anything.

“He kept doing that to his brother and then his brother got angry and that’s when it ticked Afereti off because his brother stood up and left.”

The source said at that time Afereti stood up and started swinging the machete around.

“Afereti’s wife ran away. He was looking for her. He started screaming and asking for his wife.

“At that time his two sons were still with him. At that time he was calm but he was still looking for his wife.

“He left with his two sons.

“But about an hour later we heard a loud scream and we thought that he was probably attacked by dogs but it was that time that he attacked his son and Taumafai ran to the house across the road.” 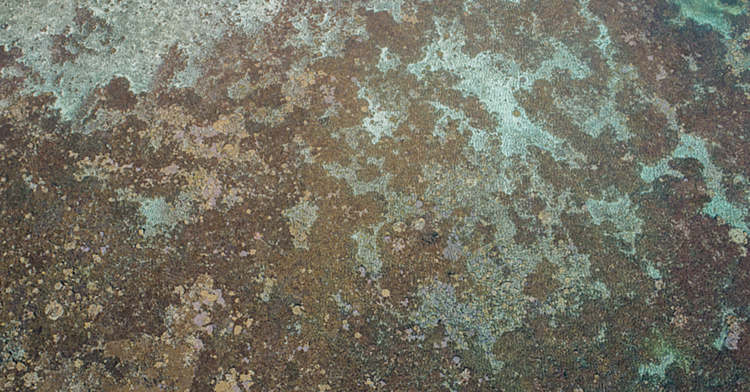