Apple will open India office to develop its Maps feature

Apple will set up an office in southern India to develop the Maps feature for its products, the company said Thursday in its second such announcement since CEO Tim Cook arrived in the country.

A company statement said the venture will be located in the technology hub of Hyderabad and will create about 4,000 jobs.

"Apple is focused on making the best products and services in the world and we are thrilled to open this new office in Hyderabad which will focus on Maps development," Cook said in the statement.

"The talent here in the local area is incredible and we are looking forward to expanding our relationships and introducing more universities and partners to our platforms as we scale our operations."

On Wednesday the company announced that it will set up an app design and development center in the city of Bangalore. That venture is expected to be in place by early 2017, but the expected opening date of the Hyderabad office wasn't disclosed.

While details of Cook's schedule have not been made available, local news reports say he's expected to meet with Prime Minister Narendra Modi and other government officials. He is also expected to meet top business leaders.

India is one of the world's fastest-growing smartphone markets but is dominated by Android phones. Apple phones have about a 2 percent market share in India.

The country is an incredibly price-conscious market where smartphones are available for as little as $100, and Apple must bring in cheaper version of the iPhone to make successful inroads.

The tech company is trying to get Indian government approval to sell refurbished iPhones, a proposal likely to face stiff opposition from local manufacturers.

With a massive 1.25 billion population, including 6 million new Internet users every month, India has become a key focus of Silicon Valley tech giants over the last few years. 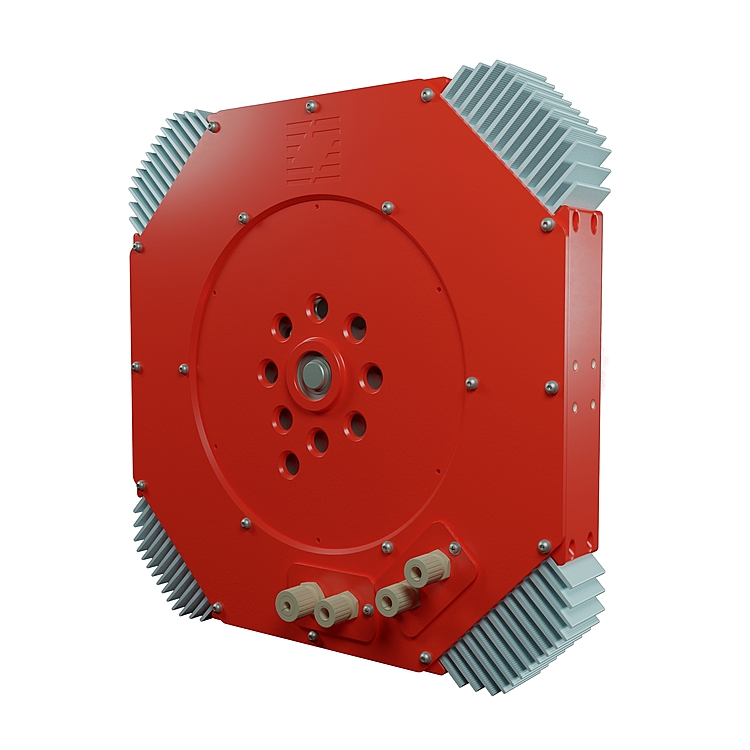 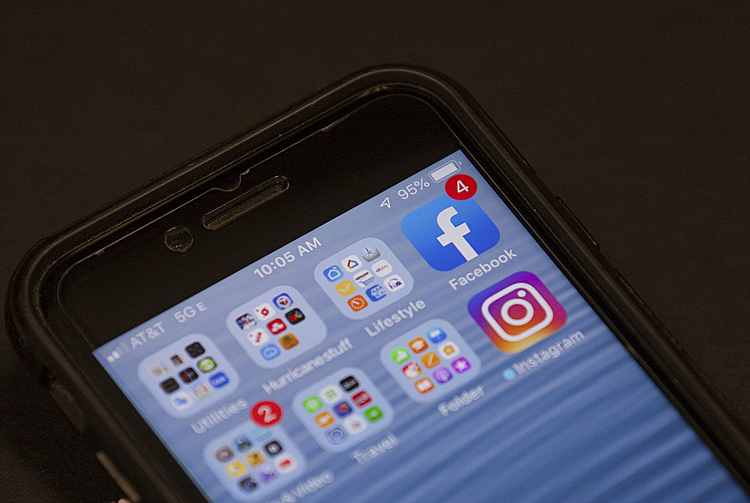 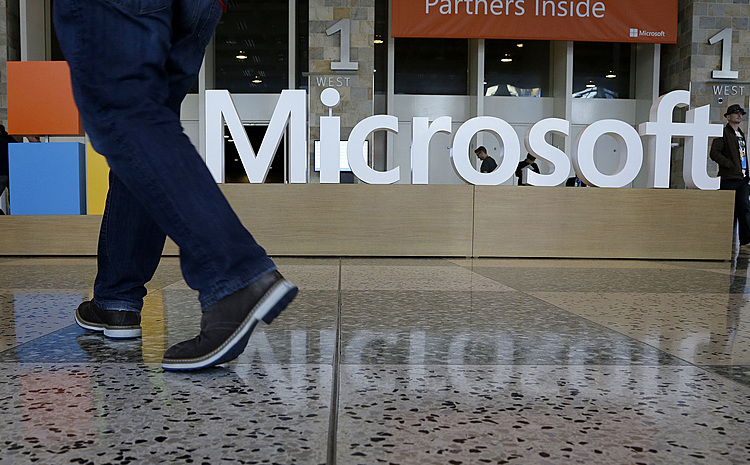