Paramount chair says 'A Quiet Place' sequel in the works

Jim Gianopulos is the Chairman and CEO of Paramount Pictures. He says Wednesday that the studio is developing a follow-up to the buzzy John Krasinski-directed thriller that's currently in theaters.

"A Quiet Place" has earned over $135 million from North American theaters in just over three weeks. It cost a modest $17 million to produce.

Speaking to an audience of theater owners and exhibitors at the annual CinemaCon convention in Las Vegas, Gianopulos acknowledged that Paramount has had some difficult years at the box office.

He says "A Quiet Place" is the first of what he hopes will be many future hits for the studio. 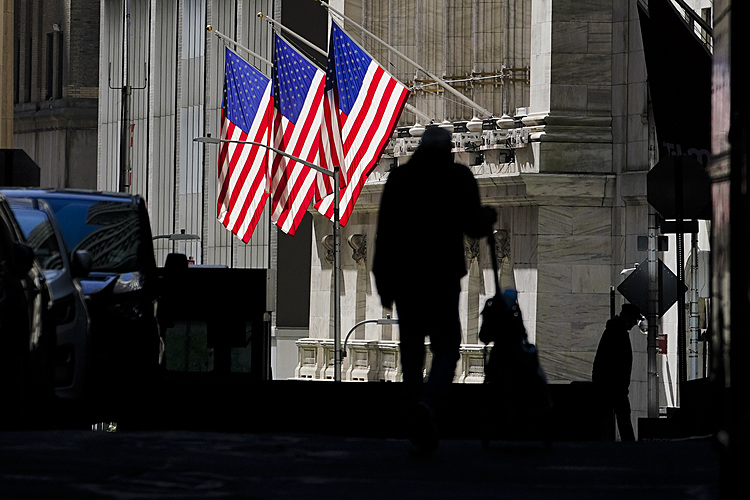 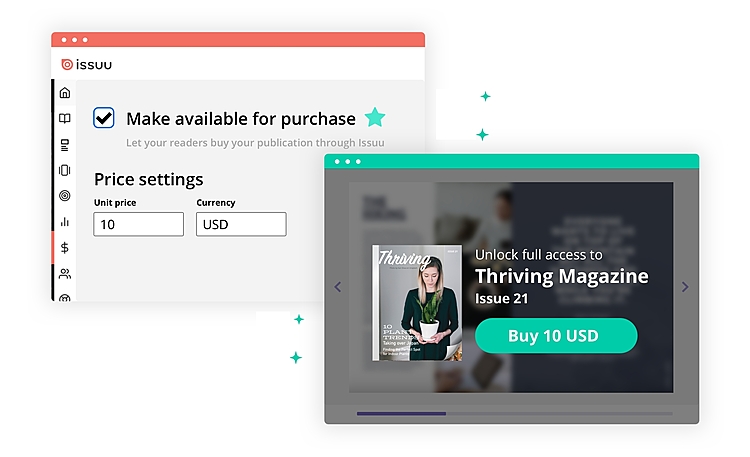