US allies divided over Trump's threat against North Korea

UNITED NATIONS (AP) — Japan urged international unity Wednesday in pressuring North Korea to give up its nuclear weapons, even as another key U.S. ally pushed back against President Donald Trump's threat to "totally destroy" the rogue nation if it attacked.

Japanese Prime Minister Shinzo Abe devoted his entire speech at the annual gathering of world leaders at the United Nations to North Korea, which has launched two ballistic missiles over its eastern neighbor in the past three weeks.

Abe told the U.N. General Assembly the "gravity of this threat is unprecedented." He appealed for nations to fully implement U.N. sanctions that were tightened last week after the North's most powerful nuclear test to date.

"North Korea's nuclear weapons either already are, or are on the verge of becoming, hydrogen bombs," he said, predicting they could "sooner or later" deliver them by intercontinental ballistic missiles.

Abe voiced support for the U.S. stance that "all options are on the table" and echoed the Trump administration's position that aid-for-disarmament negotiations with Pyongyang in the past two decades have failed.

He concluded that what's needed is "not dialogue, but pressure."

This year's annual gathering of world leaders at the U.N. has drawn myriad condemnations of North Korean leader Kim Jong Un as he accelerated the pace of weapons testing while seeking to perfect a nuclear-tipped missile that could strike the continental U.S.

German Chancellor Angela Merkel, who is not attending the General Assembly, told a German broadcaster that she "clearly" disagrees with Trump's threat Tuesday to destroy North Korea if the U.S. is forced to defend itself or its allies.

Instead, she offered help in negotiating a solution with North Korea, noting that Germany played a role in talks with Iran to limit its nuclear program — a 2015 agreement that Trump described as an "embarrassment" heightening expectation he plans to walk away from it.

Merkel told broadcaster Deutsche Welle said that sanctions must be vigorously implemented, but also said consideration of a military solution was "absolutely inappropriate." 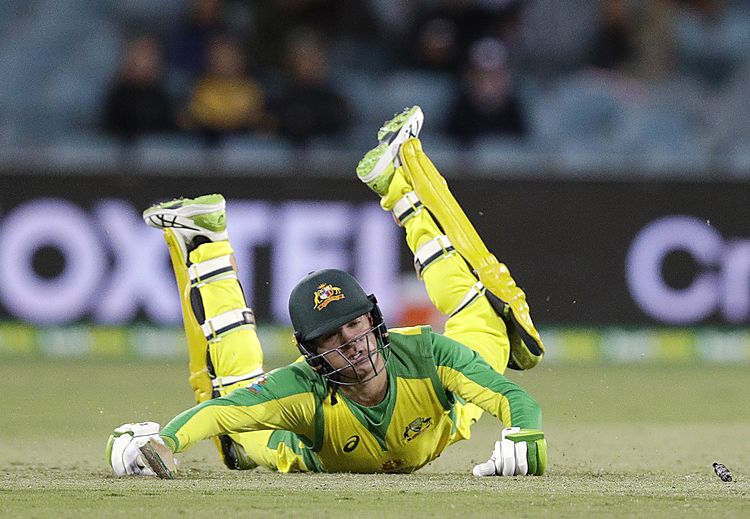 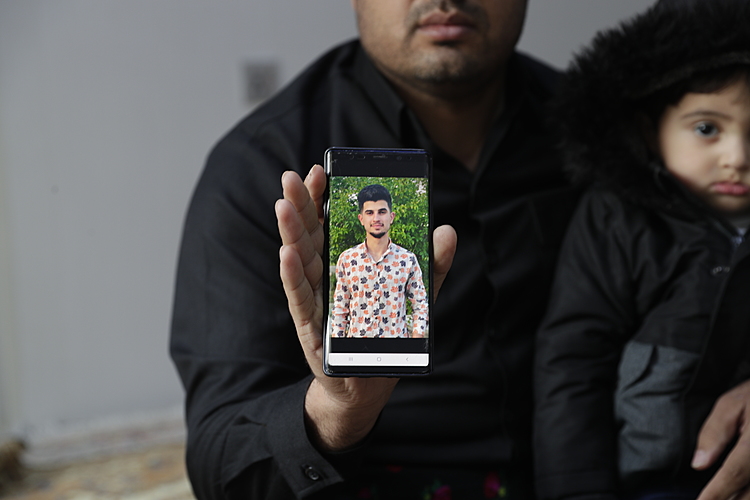 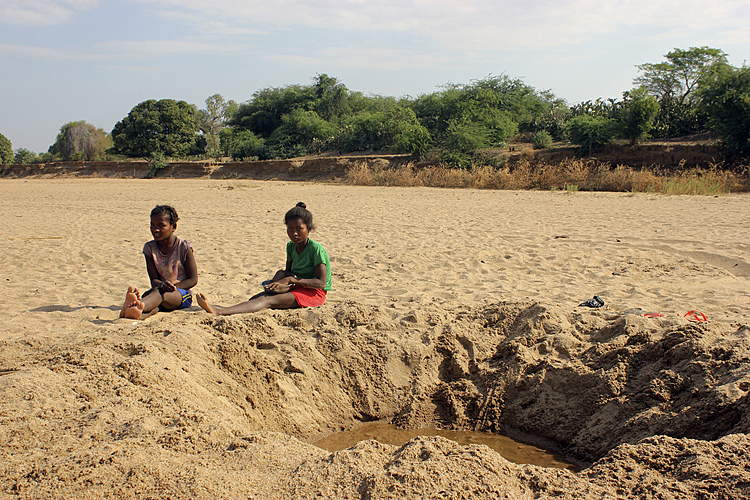 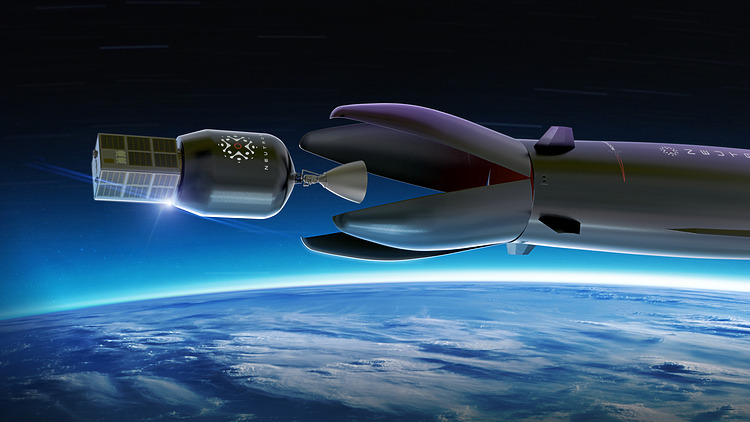