SINGAPORE (AP) — The U.S. Navy on Thursday called off the search at sea for sailors missing after a collision between a destroyer and an oil tanker, and confirmed the identity of one body.

The 7th Fleet said divers will continue to search flooded compartments inside the USS John S. McCain, where some remains have been found. The Navy has not provided specifics.

Ten sailors went missing and five others were injured in the accident, which occurred Monday as the McCain was heading to Singapore for a routine port call.

The fleet said it had identified the remains of Electronics Technician 3rd Class Kenneth Aaron Smith, 22, from New Jersey.

The search, which also involved aircraft and ships from Singapore, Malaysia, Indonesia and Australia, was suspended after 80 hours of scouring a 2,100-square mile (5,400-square kilometer) area east of Singapore, the Navy said.

Earlier, it said a body found at sea by Malaysian forces was not one of the missing sailors. The remains were medically examined and will be returned to Malaysian authorities, it said.

The commander of the 7th Fleet was relieved of duty on Wednesday following the McCain collision and other accidents this year that raised questions about its operations in the Pacific. Seven sailors died in June when the destroyer USS Fitzgerald collided with a container ship off Japan. Two lesser-known incidents occurred earlier in the year.

The firing of Vice Adm. Joseph Aucoin, a three-star admiral, was a rare dismissal of a high-ranking officer for operational reasons.

Aucoin was due to retire in a few weeks, and the officer named to succeed him, Vice Adm. Phillip Sawyer, assumed command immediately.

Sawyer, speaking Thursday at a maritime security meeting in Bali, Indonesia, thanked regional navies for helping in the search for the missing McCain sailors.

"Often it is a brutal reminder that what we do is dangerous work in an unforgiving environment, requiring honed skills and constant vigilance," he said. "And even with those, bad things can happen."

"Four incidents in a short time in an operational area is a problem," he said, though he cautioned against rushing to assign blame.

The Navy has ordered an operational pause for its fleets worldwide to make sure all steps are being taken to ensure safe and effective operations. The Pacific Fleet will also carry out a ship-by-ship review of its vessels, looking at navigation, mechanical systems, bridge resource management and training.

The 7th Fleet said four sailors injured in the collision and taken to a Singapore hospital for treatment were released on Wednesday. 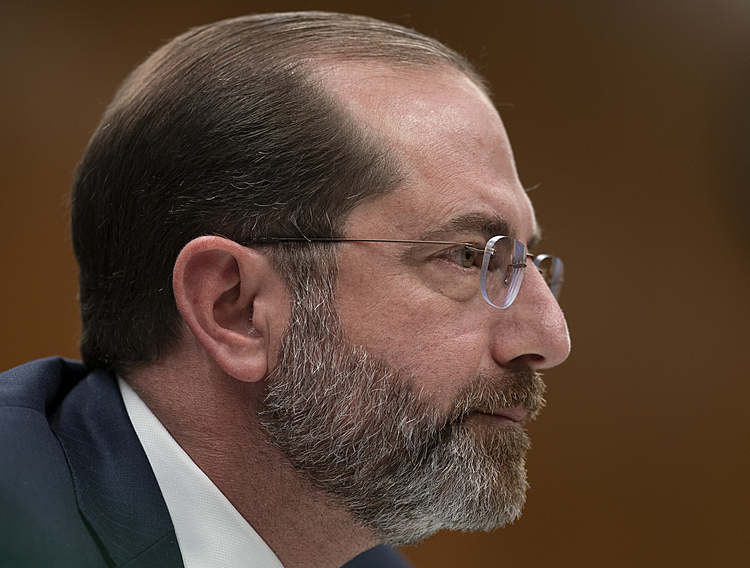 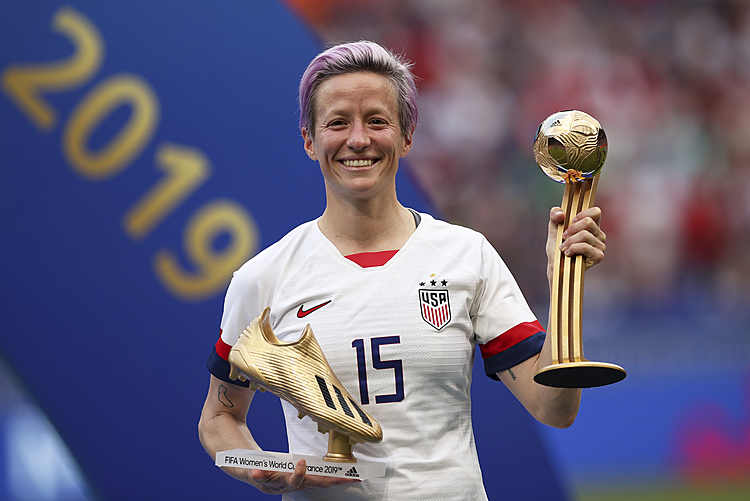