The Manu Samoa Sevens team has touched down in Las Vegas, ready for this weekend’s leg of the HSBC Sevens Series.

The team led by captain Tila Mealoi is missing some of their more regular players but Coach Sir Gordon Tietjens is confident he has the team to get the job done this weekend.

Manu Samoa faces the winners of the Sydney Sevens, Australia, in pool C. The team also face the host nation, USA and Spain in the pool. It must secure two wins at least to guarantee a Cup play off spot.

HSBC New Zealand Sevens winners Fiji will play in Pool A and will face Kenya, France and Russia.

In Pool B South Africa, runners up in the last two tournaments in Sydney and Hamilton, will play England, Canada and Wales. 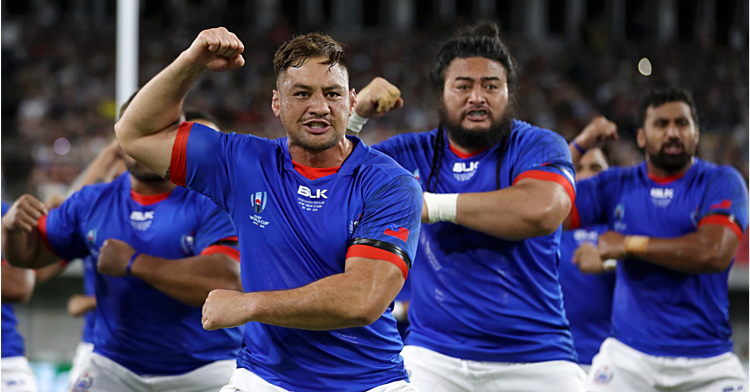