LOS ANGELES (AP) — R. Kelly is regarded as one of music's all-time hit makers, but the years of sexual abuse allegations against the embattled R&B star have created a dark cloud over his musical legacy.

Some believe Kelly's career is in serious jeopardy once again after being charged with 10 counts of aggravated sexual abuse involving four females, including three minors. A Chicago judge set the singer's bond at $1 million Saturday after he turned himself in to police the day before.

After being acquitted on child pornography charges more than a decade ago, Kelly's new criminal charges might be too hard for his career to overcome.

"I think the court of public opinion is too strong," said Evelyn McDonnell, an associate professor who focuses on women and music at Loyola Marymount University. "I think venues will not book him. He's reached the proportions of Harvey Weinstein. There's no coming back. There will be those psycho fans who will stand behind him no matter what. Maybe he'll have a career playing casinos in Thailand. But I can't see him having any kind of a respectable career."

Kelly broke into the music scene in 1993 with his first solo album, "12 Play," which produced such popular sex-themed songs as "Bump N' Grind" and "Your Body's Callin'."

The singer rose from poverty on Chicago's South Side and experienced crossover success through "I Believe I Can Fly" and "Step In the Name of Love." He has written numerous hits for himself and other artists, including Celine Dion, Michael Jackson and Lady Gaga. His collaborators have included Jay-Z and Usher.

"He's not someone who's selling millions of records," said Gerrick D. Kennedy, music writer for the Los Angeles Times. "Those days were long since over."

Some music performers including Jennifer Hudson, Fantasia and Joe have denounced songs that Kelly created for them. Lady Gaga and Celine Dion removed their duets with Kelly from streaming platforms. Boy band B2K said after their reunion tour that they won't perform any songs R. Kelly crafted for them including "Bump, Bump, Bump," the group's only Billboard Hot 100 chart-topping song.

Last year, Spotify removed his music from its playlists due to the streaming services' new policy on hate content and hateful conduct. Multiple outlets reported that Sony Music dropped Kelly from its roster this year.

Kelly has been followed by accusations that he violated underage girls and women, and even held some as virtual slaves. Authorities said the abuse dated back as far as 1998, but the singer was acquitted of child pornography charges in 2008 and has consistently denied sexual misconduct. At the time, he was able to come back from the legal woes, selling millions of records and pack concert venues where he performed his hits, many of which are sexually charged songs.

"After the 2008 trial, when he was acquitted, it made him feel invincible in a way," Kennedy said. "He doubled down on his image, which is, 'I am a man of very voracious appetites when it comes to sex.' He rubbed it in our noses in it in his music. He rubbed faces in it."

McDonnell said many have had enough of Kelly. She thinks the singer's career won't be able to recover, but believes some of his popular songs, such as "I Believe I Can I Fly," could survive regardless if he's acquitted.

"It's going to be hard to erase some of his songs from the canon permanently," she said. "It could happen, but some of those songs are so anthemic for moments of culture and people's lives that I don't think they're necessarily going to go away. Obviously, there's been a little bit of a chart resurge for those songs, scarily."

Kelly's streaming numbers nearly doubled after the multipart Lifetime documentary "Surviving R. Kelly" aired last month. It detailed allegations he was holding women against their will and running a "sex cult."

DJ Mars used to play Kelly's songs at weddings and parties, saying the singer made records with "every aspect of life." But with the looming accusations, Mars said he's not playing anymore of Kelly's records at his events.

"From a deejay's standpoint, I can no longer play his music," he said. "His music was universal. You can play it at a club or an arena. He made club records, slow-jam tapes and everything else on the urban side of things. But I just can't do it no more. I'm not one of those people who say I can separate the man from the mystery. I can't do that."

Mars said there are some in the music industry who still support Kelly, cautiously.

"I still hear some deejays saying they would support him like they're on his payroll," he said. "Sometimes I feel like people who think like me are in the minority. I heard people say 'His music is great, and I'm never going to stop listening to it.' I'm not one of them people. It's kind of hard not to be offended by the stuff that you hear about this guy. It has to stop somewhere." 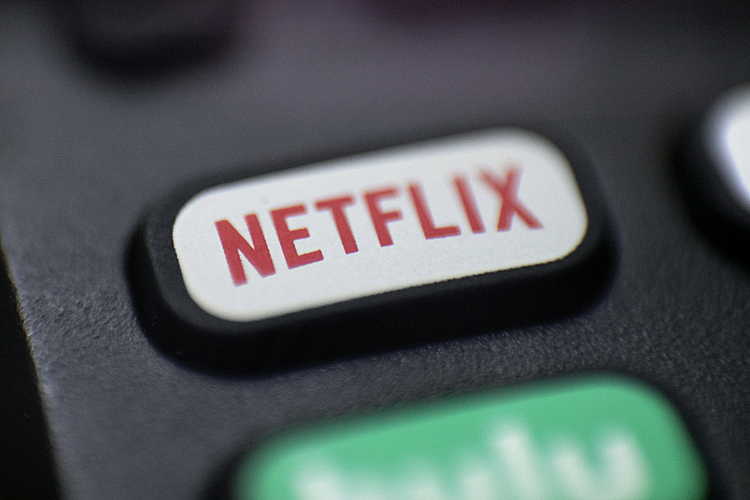 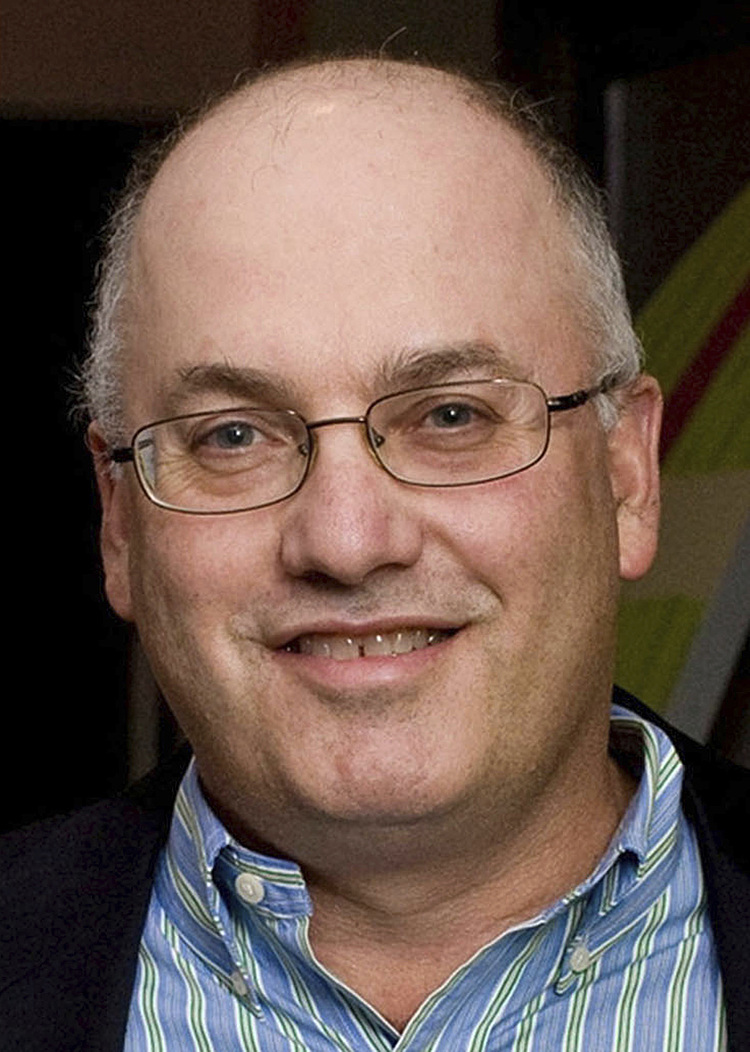 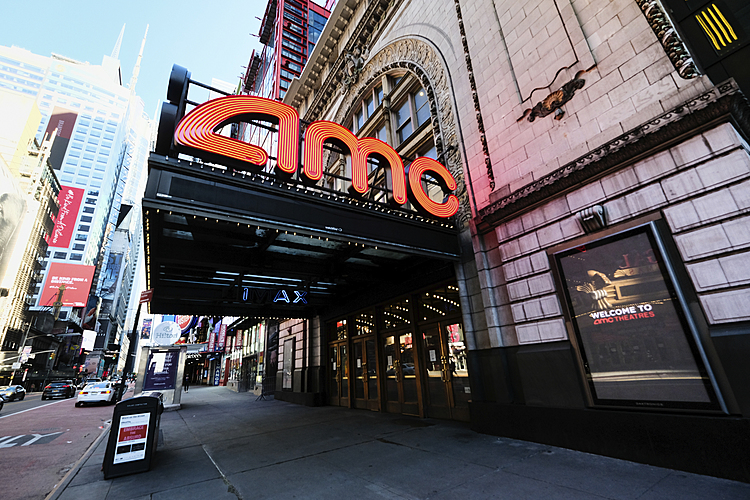 Curious about going to a movie theater? 7 things to know

Curious about going to a movie theater? 7 things to know