KOS, Greece (AP) — Crews of experts began examining the damage to cultural monuments and infrastructure on the eastern Greek island of Kos on Saturday, a day after a powerful earthquake killed two tourists and injured nearly 500 others in the Aegean Sea region that stretches to Turkey's sprawling coast.

Residents and tourists were still jittery as a series of aftershocks Saturday night continued to rock the island. A tremor measuring a preliminary 4.4 magnitude struck at 8:09 p.m. (1709 GMT) Saturday, sending residents and restaurant customers scurrying toward the middle of the town's main square, as far away as possible from buildings.

Sixteen minutes later, a second 4.6-magnitude tremor struck, the Athens Geodynamics Institute reported. The first tremor had its epicenter only 20 kilometers (12.5 miles) northeast of Kos at a depth of 10 kilometers (6.2 miles).

Hundreds of residents and tourists spent Friday night sleeping outdoors on the island, too afraid to return to their homes or hotels after the quake that struck early Friday. Many camped out in parks and olive groves, or slept in their cars or on beach and swimming pool lounge chairs.

The aftershocks Saturday night meant that many would spend a second night outdoors.

During the day in Kos, churches, an old mosque, the port's 14th-century castle and other old buildings that suffered in the quake were being checked by archaeologists and experts from Greece's Culture Ministry.

The U.S. Geological Survey measured the quake Friday at magnitude 6.7, with Greek and Turkish estimates a fraction lower. Two men, a Turk and a Swede, were killed when a wall collapsed into a popular bar in the Old Town of Kos.

The most seriously injured in Greece were airlifted to hospitals on the mainland and the southern island of Crete, and at least two were still in critical condition Saturday.

The Turkish man's parents were on the island making arrangements to repatriate his body home by boat, possibly on Sunday.

Panagiotis Bekali, a 30-year-old resident, spent the night sleeping in an olive grove with relatives while his 5-year-old son and 16-year-old nephew slept in the family car.

"There were cracks in the house (from the earthquake) so we went straight out," he said. "We were afraid to stay indoors, so the whole family slept outside."

Dozens of aftershocks have shaken the island.

John Grant, a 60-year-old tourist from Britain, said he felt safer sleeping outside.

"Coming from somewhere that doesn't have earthquakes, you don't understand," he said from his makeshift bed on a lounge chair. "So to me it was very frightening being in the building. But being outside, I know I'm safe."

About 350 of the injuries occurred in Turkey, in Bodrum and other beach resorts, as people fled buildings and as a sea swell flung cars off the road and pushed boats ashore. Seismologists said the shallow depth of the undersea quake Friday was to blame for the damage.

In Kos, the quake damaged the island's main port, so ferries were being diverted to the smaller port of Kefalos on the island's southwestern coast.

Serif Damadoglou Soukri, the imam of Kos, said the greatest damage to Kos mosques was sustained by the central 17th-century Defternatar Ibrahim Pasa mosque, whose minaret, restored a few years ago, collapsed completely. Ancient columns also toppled over in the southern part of the 2nd-century agora in the main town.

Greek Orthodox Priest Vassilis Hlampanis said one of the damaged churches was repairable.

"The greatest damage was sustained mainly in part of the sanctuary, in the middle part which fell, but there are also other sections around the external brickwork and certainly also internally," he said.

Kos Mayor Giorgos Kyritsis said island's biggest infrastructure problem was the damage to the main port. Coast guard divers were on the scene inspecting the jetty.

"Life on the island is returning to normal," Kyritsis said. "The infrastructure problems are being repaired."

The mayor said Kos hadn't seen many tourist cancellations as a result of the quake.

"(Visitors) are touring the island with their tour guides. We don't have a big problem. The ferry connection has been restored with the port of Kefalos and we are waiting as soon as possible to repair the damage at the port," he said.

Gift shop owner Giannis Manoutkos said life on the island had returned to its easy-going ways.

"Everything is normal now. The situation was bad for two days ... we are coming to a normal life again," he said. 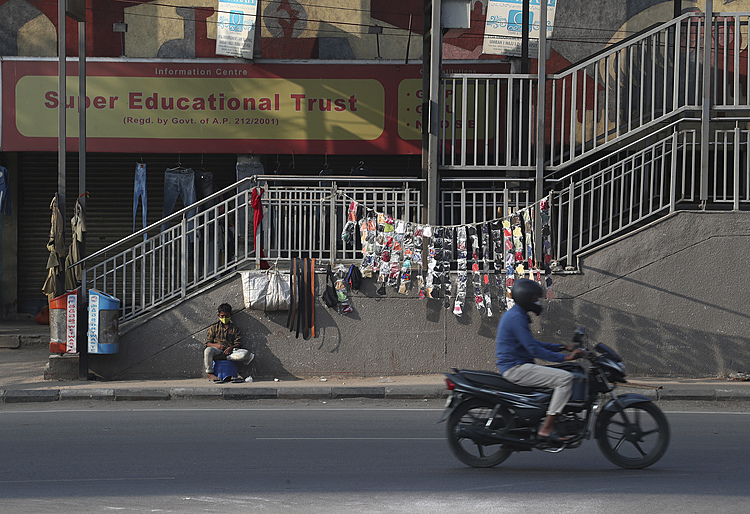