PHILADELPHIA (AP) — Bill Cosby's lawyers accused prosecutors Monday of trying to use the "tainted, unreliable memories of women, now in their senior years" to build their sexual assault case against him and will seek competency hearings on any accusers allowed to testify.

Prosecutors hope to have 13 of about 60 known accusers testify to show a pattern of "prior bad acts" when Cosby, now 79 and blind, goes on trial next summer on charges of drugging and molesting a former Temple University employee in 2004. Courts can allow the testimony if it shows a very specific "signature" crime pattern.

On the eve of a key pretrial hearing Tuesday, Cosby's lawyers said the women's memories have been marred by time, media coverage of the case and their friendship with one another. After a memory expert reviewed the women's statements for the defense, the lawyers dismiss the other accounts as "stories of that night spent partying with a famous celebrity."

The two sides will face off in court for two days to determine what evidence can be used at the entertainer's scheduled felony trial in June.

"Because Mr. Cosby was never charged, let alone convicted, the jury could be tempted to convict him in this case simply to punish him for the other incidents which are now nothing more than vague recollections," defense lawyers Brian McMonagle and Angela Agrusa wrote in their filing Monday.

The defense said the accounts range from rape to other sex acts to fondling. And they said some of the women took drugs or alcohol knowingly, while others say they did not. Prosecutors argue that the drinks, even if taken knowingly, were also laced with drugs that knocked the women out and left them unable to give consent.

Some of the accusers don't even know what year they met Cosby, and many of them knew Cosby before the former Temple employee, Andrea Constand, was even born, they wrote. Cosby's memory is also fading, they said, to the point he could not answer 90 questions in a civil deposition last year.

Cosby has pleaded not guilty and argues that he can't defend himself against vague accusations that stretch back to the 1960s.

At least four of the women "did not realize that they were victims until they heard the accusations of other women in the media," according to Dr. Elizabeth Loftus, the defense psychologist who studies human memory. Her preliminary findings were excerpted in the brief.

Prosecutors in suburban Philadelphia say Cosby, a Temple alumnus and longtime booster, routinely used his fame and power to befriend impressionable young women, knocked them out with drugs or alcohol and then sexually assaulted them.

The testimony of the 13 others — should Montgomery County Judge Steven T. O'Neill allow some or all of it — could bolster a case that turns on the question of consent. Cosby, in a decade-old deposition, acknowledged some of the encounters but said they were consensual. Prosecutors will also push to use the deposition at trial. The hearing is expected to run through Wednesday, with another pretrial hearing on the evidence set for December.

The Associated Press does not typically name people who say they are sexual assault victims. However, Constand has given consent through her lawyer. 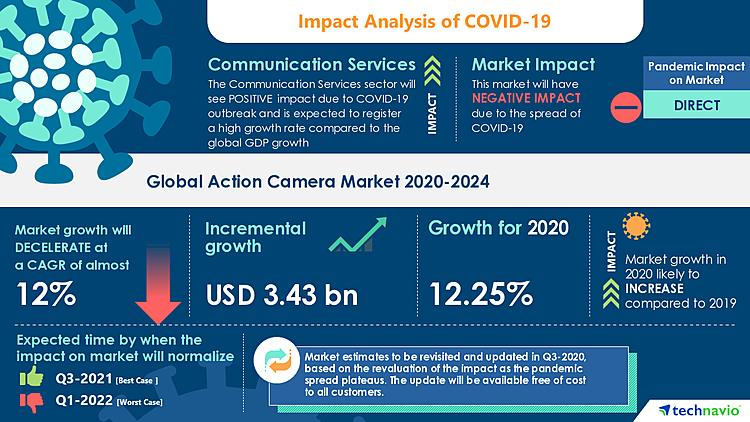