BUENOS AIRES, Argentina (AP) — Google said Thursday that a half-dozen of its engineers are working to help Brazil track the Zika virus and the mosquito that spreads it by doing one of the things the search engine giant does best: write algorithms.

Volunteer Google engineers in San Francisco and New York are working with UNICEF counterparts to create a system that combines several types of data to help predict where the Aedes aegypti mosquito might next be particularly active, helping in eradication efforts.

Zika has become an epidemic in Latin America and the Caribbean since last fall. The virus is mainly spread through mosquito bites and has been potentially linked to birth defects.

The data sets will include movement of people gathered from cellular phone locator systems, weather patterns and epidemiological maps of the Zika outbreak from the Brazilian Ministry of Health.

"We are hoping to make predictions about where the next hotspots might appear," Chris Fabian, co-leader of UNICEF's Innovation Unit, told The Associated Press.

Fabian said the UNICEF did similar projects during the Ebola crisis in Sierra Leon and a recent dengue outbreak in Pakistan.

Gary Stahl, UNICEF's representative in Brazil, said the data would be cross-referenced with epidemiological maps created by the country's Health Ministry. The result could help fumigators know better where to target, he said.

"We are hoping that what we can learn in Brazil can be useful in other countries" facing outbreaks of Zika, he said.

Also Thursday, Google announced it was donating $1 million to UNICEF for the fight against Zika.

Google said in a blog post that it is in a good position to assist since its mission is to help people find information, and it has experience analyzing large sets of data. The company has seen a more than 3,000 percent increase in global search interest in Zika since November.

Google operates a group of businesses, including a dominant Internet search engine, under the holding company Alphabet Inc. Google brought in an operating profit of $6.8 billion in last year's fourth quarter. 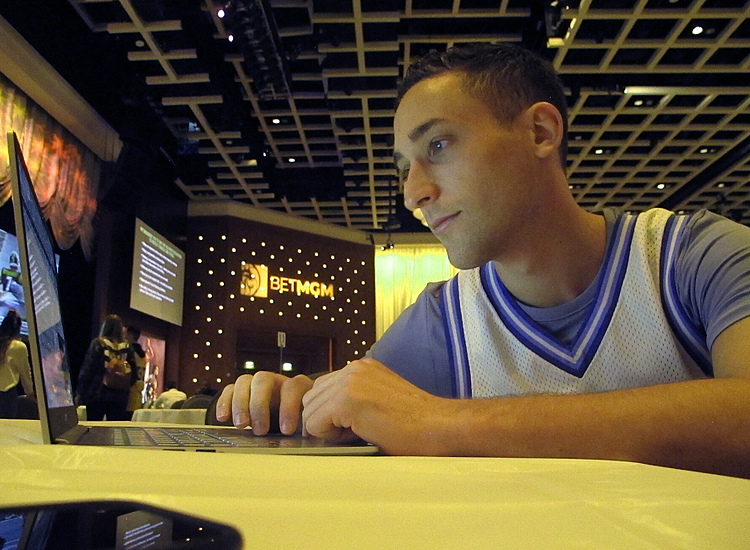 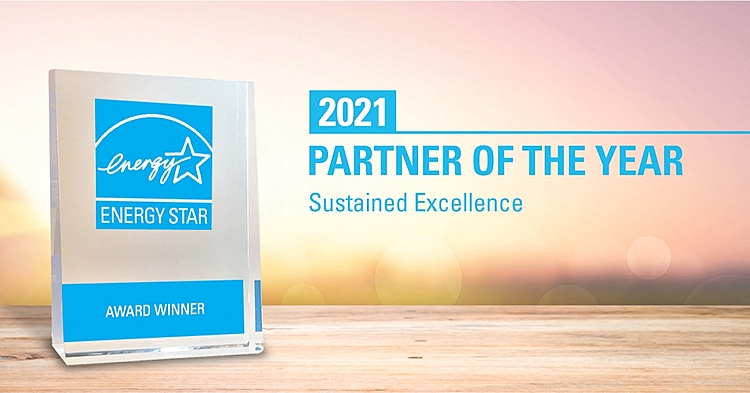 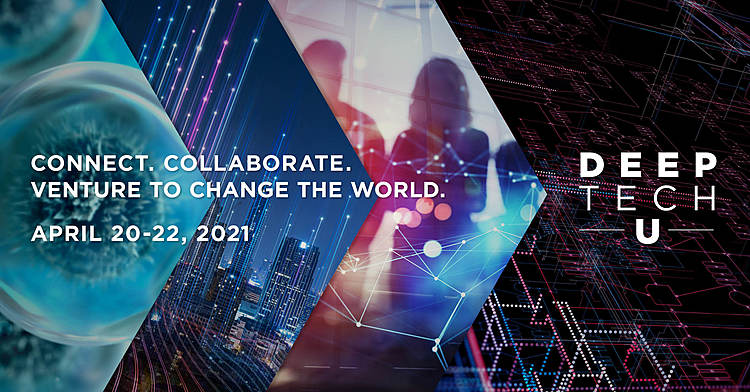