Faumuina: Learning from failure a path to success

In business and life there are so many similarities, you learn when you embrace your failures, says former rugby league star Sione Faumuina.

He is in Samoa for the Samoa Business Network Trip as a motivational speaker at one of the sessions, sharing his journey with Samoa business owners from American Samoa, Australia, New Zealand, including local business owners as well.

“One of the things I’ll share during my workshop is a business can never outgrow their owner, so what I mean by that is the business will grow as long as the owner grows personally,” Sione said.

“What I mean by that is the only way we can grow is by embracing challenges, mistakes, and failures as a business. Know when we do that, we will start to look for solutions as opposed to making excuses. Once you’ve achieved that growth by learning from those mistakes the same that I learned from mine, start to see a big shift in your business and also your life.”

Sione admitted his mistakes during his rugby career, mainly off the field because of alcohol influence, and when his rugby career ended, he realised the struggle in the transition phase of his life when his eldest daughter was born.

“It wasn’t until the birth of my first daughter, my perspective about life changed, it wasn’t about me anymore. It’s a really big shift in my life, I stopped drinking, and from there things just happened. I wrote a book and releasing that book on my story set me on this path to what I am doing now.”

Sione said he never thought of becoming a professional motivational speaker, but he has never regretted taking the step towards the journey he’s taking now.

“I laugh at it now because growing up, I used to listen and watch my father speak, my father was great speaker as a matai, and then my mum is a natural speaker, so when I started speaking it just came naturally to me, and then when I thought about it, I said hold on it’s in my blood.”

Being a motivational speaker also started in his early age participating in school plays, choir, and family Christmas gathering items.

“I spoke at this men’s get together and I thought it was a small group the way it was described to me, and then I turn up there’s like 80 men. I did not prepare, I just went up there and spoke. And then from there, I kept being asked to speak. Two years on and here I am.”

Sione has spoken in more than 50 events over the past two years, sharing only one thing – his journey with hopes of helping people learn from his mistakes to help them grow.

“I share my story in a way that is open, honest, but also they can take some lessons away. The one thing that I’ve learned and highlighted in my book is embracing vulnerabilities, and not being afraid of what people will say about you. I try sharing my mistakes, and there’s a famous quote by a guy named Warren Buffett, ‘It’s good to learn from your mistakes, it’s better to learn from other people’s mistakes’.”

The 37-year-old is from Lotoso’a, Saleimoa and Malaela in Aleipata. He was born in New Zealand, but his family moved to Samoa when he was six years old, where they stayed only for a year before retuning.

“This is my first time to speak in Samoa, but I’ve spoken in Australia, New Zealand.  The last time I was in Samoa was during my grandfather’s funeral in 2013 and before that 1987.

“I’ve got three girls. The three-year-old is definitely taking my footsteps in terms of rugby because I just played in the weekend in Pan Pacific rugby league masters tournament, and my wife was saying she was playing with a small football and running around while I was playing. And then my one-year-old she’s not too far behind trying to tackle her sister,” he said laughing.

“I will go to Melbourne next Sunday to speak in a juvenile detention centre, and then I come to high schools to round up the year, and I’m looking at launching some big ones next year. If there’s a downside to speaking it’s the travel, but other than that I love it. I always bring my family with me and we make it like a mini holiday if they can.”

Sione said he is passionate about the work he does and he loves seeing people achieve their goal because it drives his passion.

“I chose this as a career and where it takes me I don’t know, but for now I am just going to enjoy the journey.

“For young people who want to become professional motivational speakers, I never knew you could make this a job. It’s something new in the Pacific, but it has been around for a really long time, to be totally honest, I was really nervous coming because there are not many of our people doing what I’m doing, but for those who really want to do it, being a motivational speaker, remember that being a public speaker comes naturally to us, I think we’re naturally gifted speakers, it’s all about finding your voice in your message and delivering it in a way that’s real to you.”

Sione’s book “The second phase” is available at the Samoa Stationery and Books. 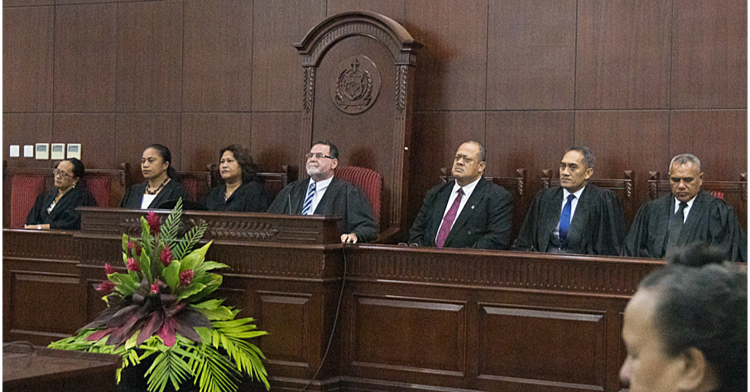 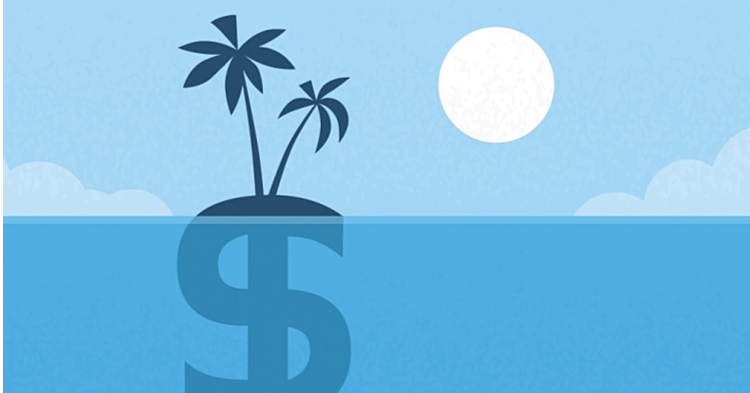