The Samoan man arrested in New Zealand for human trafficking and slavery in relation to labourers from Samoa has been identified.

He is Viliamu Samu, a Samoan who lives in New Zealand.

The Hawkes Bay Today reported that the name suppression that prevented the man from being named lapsed this evening.

Samu, also known as Joe Matamata, has been charged with human trafficking and slavery after he allegedly took Samoans to New Zealand to work illegally in the horticultural industry as far back as the early 1990s.

The 64-year-old appeared in the Hastings District Court this morning and entered no pleas and was remanded on bail. He is due to reappear in the Napier District Court on January 28.

His arrest follows a two-year investigation by Immigration New Zealand (INZ) and the police.

Radio New Zealand reports that the man has been regularly taking Samoan nationals to work for him in the horticultural industry in the Hawke's Bay since the 1990s.

Victims say the man closely controlled and monitored their movements, including where they went and who they contacted.

The Samoan man, who is a New Zealand resident, is believed to have promised people well-paid jobs.

"Information collected during the joint investigation suggests that the man, who was seen as a respected member of his community in Samoa, targeted vulnerable people, who had limited education and literacy," Detective Inspector Mike Foster of Eastern District Police said.

"[The arrest] reflects how seriously both of our agencies take these types of allegations, and our commitment to combating Transnational Organised Crimes, including people trafficking," INZ assistant general manager Peter Devoy said.

He said the Samoan authorities provided valuable assistance during the investigation.

Attempts are being made to obtain a comment from the Samoan government. 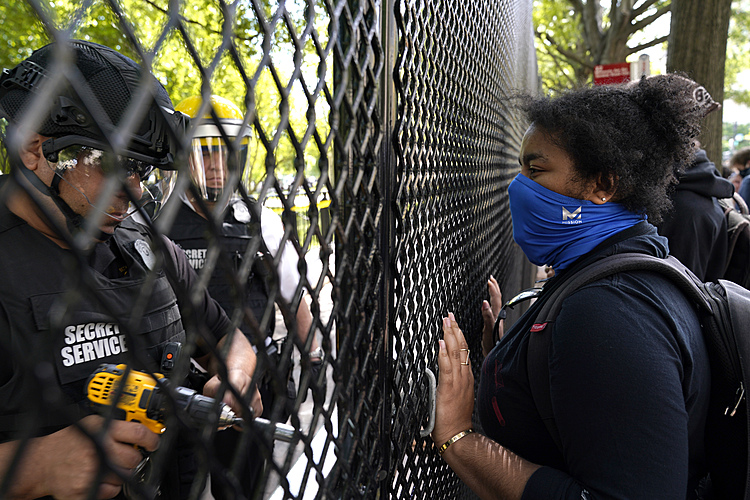 The Latest: Thousands protest across from Lafayette Park

The Latest: Thousands protest across from Lafayette Park 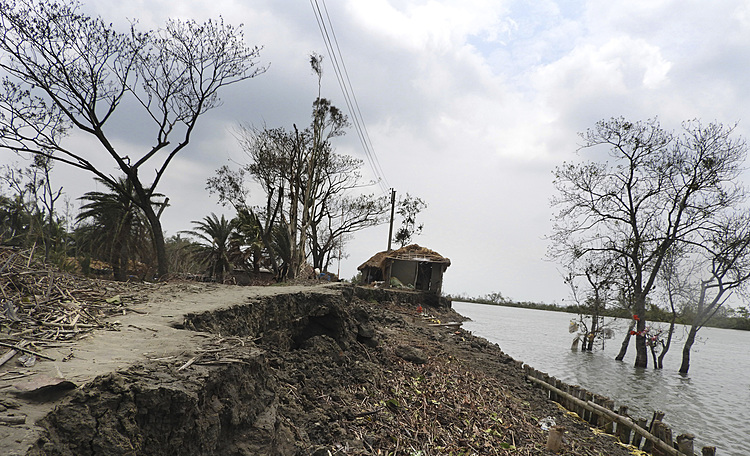 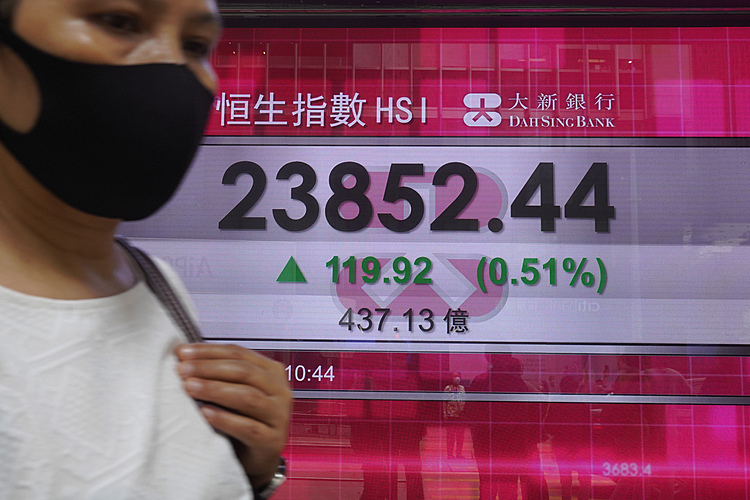