New Zealand-born Samoan filmmaker Stallone Vaiaoga-Ioasa and his sister Dinah joined students at the National University of Samoa yesterday to share their experiences.

They flew into the country to be part of a media and film workshop organised by the National University of Samoa (N.U.S.) and the University of Auckland as part of a collaboration to celebrate the achievements of Samoan graduates of the New Zealand institution.

The workshop was for media students who were interested in film-making.

“I was asked by the University of Auckland in New Zealand to just come and share on my film-making journey. To share especially to media students what it takes from university studies to film-making which is sort off a dream for a lot of students, the actual reality of making a film,” he said.

“The key highlight for today is everyone’s participation in the creative workshops, it’s one of the key aspects that we wanted to give out today. You should never be shy or hesitant to be creative and come up with ideas but especially not afraid to share those ideas. With collaboration you can come up with stronger ideas, and sharing ideas with the right people can make it stronger.”

Mr Vaiaoga-Ioasa is the director and producer of self-financed movies Three Wise Cousins and Hibiscus & Ruthless, which premiered in 2016 and 2017 to wide acclaim in Australia and New Zealand.

Talking about his interaction with N.U.S. students, he said he was happy to share his story and always wanted to make films for Samoans and the wider Pacific Islands audience.

“I advise those that are starting out that it’s not about having those flashy gears, the core is coming up with a good story. I always did want to make films for Samoans, especially our Pacific Island audience and it has been an awesome experience so far. I think the key struggle for making a movie is finding the right people to work with, the budget itself and things cost money so it’s important to look after your cast and crew.”

Samoa geography and natural landscape has a lot to offer to filmmakers according to Mr Vaiaoga-Ioasa, but not before warning that filmmaking can be an expensive exercise,

“Film-making is an expensive path; it’s a capital intensive, a very expensive work.”

“I think that Samoa’s film industry is still in the grassroots level, I think the more films that come out the better it gets. I feel that Samoa has so much to offer, in terms of visuals like from village landscapes to natural landscapes. And that was one of the reasons why I came to Samoa there is a value in there, its production value, and it’s all about putting the camera in the right direction. For me, I was passionate about film-making and I was not half bad at it. I love the idea of not being stuck in an office, always outdoors. At the time being we are working on our third film and hopefully bring it out next year.”

University of Auckland’s associate professor, Damon Salesa, said Mr Vaiaoga-Ioasa and his sister Dinah are the university’s most outstanding graduates.

“They have a wonderful story, in finding a way for Samoans to tell their own stories. In hope that with today’s workshop students will be inspired in pursuing their dreams in the film industry and for Samoa’s film industry to look at the brighter picture in future advancements,” she said. 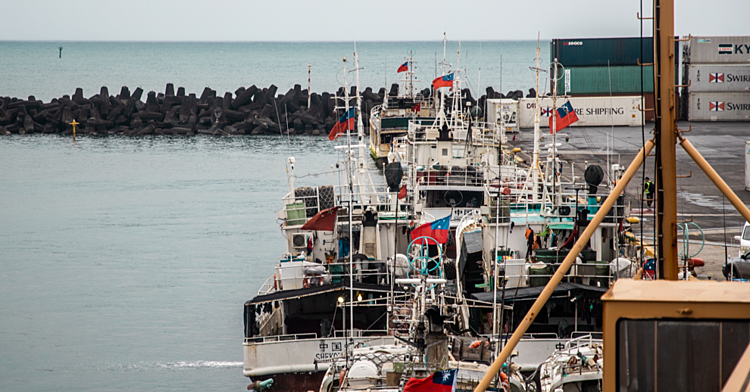