At a time when there is so much celebration, it is sadly also marked by strife and wars near and far. When we switch on the TV, we see so much bloodshed. Gone are the days when the loss of life was restricted to war zones and battle fields. These days they are happening everywhere. And sometimes live for the world to see.

Indeed this is a time unquestionably marked by infamy and shame around the world so that we’ve become so used to seeing bloodshed, death and experiencing the resulting hopelessness which follows.

Here in Samoa, we haven’t been incident free ourselves.

Although there are no civil wars and bloody strife visible in most places to speak of, there is no doubt the increase of acts of lawlessness and wanton violence are alarming.

Some of these cases have claimed innocent lives.

Others have led to long drawn Court battles that are still pending.

Ironically, we often talk about troubles elsewhere in the world and yet we talk about peace and stability as if they belong to this country.

It’s true to an extent.

But there is also reason to be alarmed.

Today, peace and stability in Samoa is under threat. Whereas family violence has increased without a doubt, the sight of armed Police officers in some cases we’ve seen this year tell us that not all is well.

But as we count down to the end of 2016, let’s talk about peace. Let’s think about restoration, reconciliation, love and care.

Let’s be encouraged that whatever we are going through, we must learn to say this too shall pass. As leaders, we have to remind our young generation that force and violence are not the answer.

What’s important is dialogue and mutual respect. And lets not forget the Samoan saying: O lalo lava e saili ai malo. (It is through humility that victory is won).

Speaking of humility and victory; yesterday was a very important day in the life of this country. It’s a day that we should remember forever.

Commonly referred to as Samoa’s “Black Saturday,” it was the day when the idea that Samoa would somehow become politically independent one day was conceived in bloodshed. The blood belonged to the leader of Samoa’s non-violent Mau a Tumua ma Pule Movement, Tupua Tamasese Lealofi IIII, who was shot by New Zealand Police.

*On December 28, 1929, as people of the Mau movement and its supporters took to the streets and assembled together in what was supposed to be a peaceful Mau movement demonstration, it was disrupted with the throwing of stones and New Zealand military police drawing gunfire.

The New Zealand military police had wounded many and killed several people, along with Tupua Tamasese Lealofi III.

As Lealofi III lay dying, he made a final plea to his followers: “My blood has been spilt for Samoa. I am proud to give it. Do not dream of avenging it, as it was spilt in peace. If I die, peace must be maintained at any price.”

*Information about Tupua Tamasese Lealofi III was taken from www.samoanbios.com 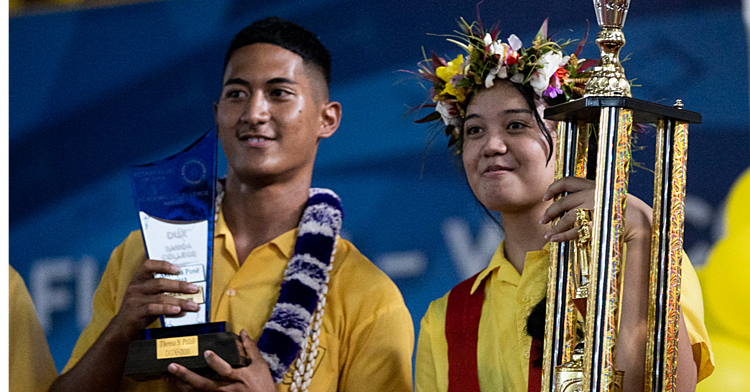 Cheers to another year of learning, growing

OPINION: Given everything this nation has been through, it is heartwarming to see the little ones and the not so little ones in their brand new school uniforms and jandals, heading to the classrooms. The bright colours, smiles and their eagerness to get to their places of learning, brings normalcy after a tumultuous few months in Samoa. 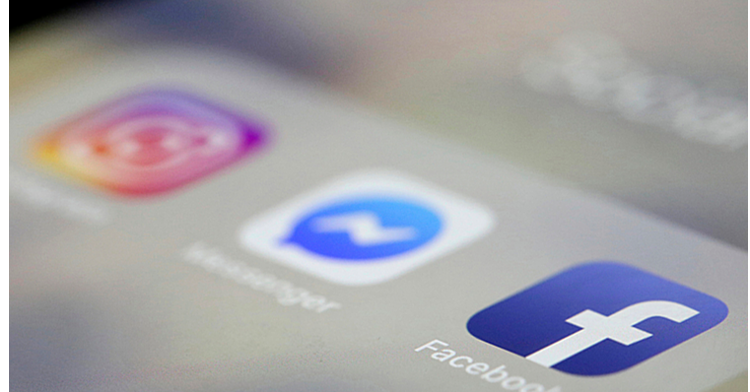