The meeting took place at the Great Hall of the People in Beijing. Prime Minister Tuilaepa had led a high-level delegation from Samoa for the Summer Davos Forum in north China’s Tianjin Municipality.

During the meeting President Xi praised the Tuilaepa’s contribution to the development of the bilateral ties.

He said China cherishes the traditional China-Samoa friendship and appreciates the country’s firm adherence to the one-China policy.

He said that China will continue to support Samoa in developing its economy, improving the livelihood of its people and safeguarding the legitimate interests of Samoa and other South Pacific island nations in international and regional affairs.

The Chinese president also said that China is willing to deepen pragmatic cooperation in various fields with Samoa under the Belt and Road Initiative (B.R.I). 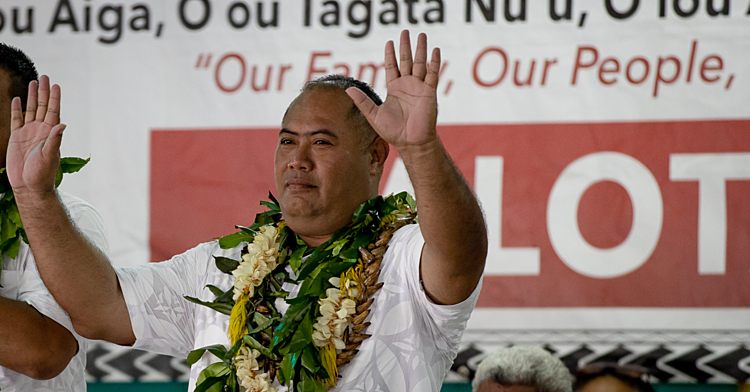