Rapper Ludacris works with a child during a 'Make A Splash' swim lesson at the Carrie Steele-Pitts Home in Atlanta. (Photo: AP photo/Paul Newberry)
PN
By PAUL NEWBERRY, 19/05/2016

When Chris Bridges — better known to his fans as the rapper Ludacris — was growing up, his mother made sure he knew how to swim.

"Swimming is generational," said Roberta Shields, who also runs the Ludacris Foundation. "I'm blessed because my grandfather swam. His grandfather swam. It wasn't a matter of if you're learning to swim, but when."

Far too many kids never get that message, especially in the African-American and Hispanic communities. The result: Drowning is the leading cause of accidental death for children ages 1 to 4, and ranks second only to car wrecks for those 5 to 14, according to the Centers for Disease Control and Prevention.

The USA Swimming Foundation is hoping Ludacris and other celebrities can bring a little star power to its efforts to teach kids how to swim through the "Make A Splash" program — especially in an Olympic year, when there's a lot more attention on one of the biggest sports at the Summer Games.

Judging from a recent clinic held in Atlanta, it's clear that children are more impressed when someone they've heard through their headphones or seen in one of their favorite television shows.

"It's a problem we wanted to bring to light and just do our part," Ludacris told The Associated Press. "It starts in my home. I make sure my kids know how to swim. I swim."

During a session at the Georgia Tech aquatic center, site of the 1996 Olympics, a group of youngsters squealed in unison when they found out they'd be getting a lesson from Blake Michael, who starred in the Disney Channel's "Lemonade Mouth" and "Dog with a Blog."

Sure, four-time Olympic medalist Cullen Jones was also there — "Make A Splash" is one of his passions — but the 19-year-old Michael was the one who really got the kids excited.

"Awesome!" 8-year-old Jasmin Flowers screamed out, when asked what it was like to get a lesson from one of her TV favorites. "I watch his show all the time."

Michael grew up in Atlanta and competed for the Dynamo Swim Club, one of the nation's most prominent teams. He won several state titles before heading off to Hollywood.

"I didn't even realize and I think most people have no idea how important this really is," he said.

The following day, at the Carrie Steele-Pitts Home for abandoned and neglected children on Atlanta's west side, Ludacris and singer-actress Keri Hilson were joined by Michael for another clinic.

Bridges changed into his swim trunks and hopped right into the pool, paddling his way around to each group as they worked with their assigned instructors. Before he was done, he took on Jones in a race across the 25-yard pool. The kids cheered as Jones easily touched first, several seconds ahead of the 38-year-old rapper.

Of course, it didn't really matter who won as long as everyone understood the real message: learning to swim is important, even if you're not the fastest one in the water.

"There are a lot of people out there that this is not second nature to, who don't know how to swim," said Jones, an African-American who won gold medals in both Beijing and London and will be attempting to make his third Olympics when he competes at the U.S. trials next month.

Jones said he still has family members "who are terrified to be around the water." That includes his own mother, who insisted that Jones learn to swim after he nearly drowned in a community pool at age 5. "She's getting better about it. She's learning," he said. "But she's still not comfortable. God forbid if I wasn't there."

Hilson cut short her vacation to take part in the "Make A Splash" event. Like Michael, she grew up in the Atlanta area swimming competitively, joining an all-African-American team in her neighborhood. She went on to represent Georgia in the junior national championships at age 14, and several of her teammates attended college on swimming scholarships.

"I was pretty good," said Hilson, now 33, breaking into a big smile. "I'm really proud of the exposure I got to swimming, and I just want to give that back to others in my community."

Debbie Hesse, executive director of the USA Swimming Foundation, said it's important to get big names outside of swimming involved in the "Make A Splash" campaign. She noted that while Jones has some 54,000 followers on Twitter, Ludacris reaches 11.5 million.

Until now, celebrities have been a bit reluctant to join the cause, perhaps not understanding what a serious problem it really is.

Indeed, the number of people who don't know how to swim is alarming: 70 percent for African-Americans, 60 percent for Hispanics, 40 percent for whites. What makes this even more frustrating for Hesse and others involved in the sport are studies that show swimming lessons can reduce the number of drownings by nearly 90 percent.

The foundation has conducted 44 clinics since launching the "Make A Splash" program in 2009, but the Atlanta events were the first with celebrity involvement.

Hesse hopes it's not the last. She wants the glow of an Olympic year to carry on long after Rio.

"This can change the way you look at a body of water," she said. "You can look at it as a very fun environment, one you can have a blast in, instead of one that can take your life." 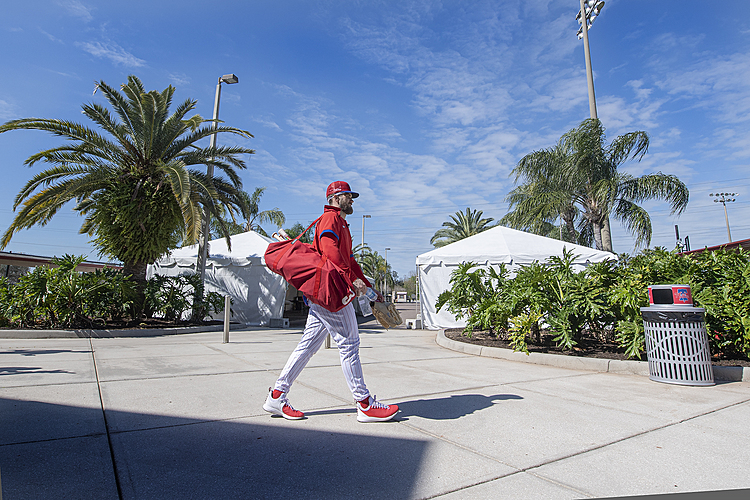 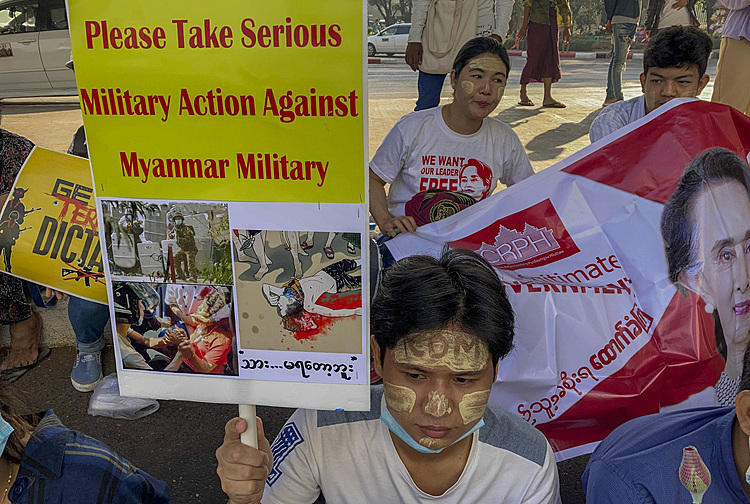 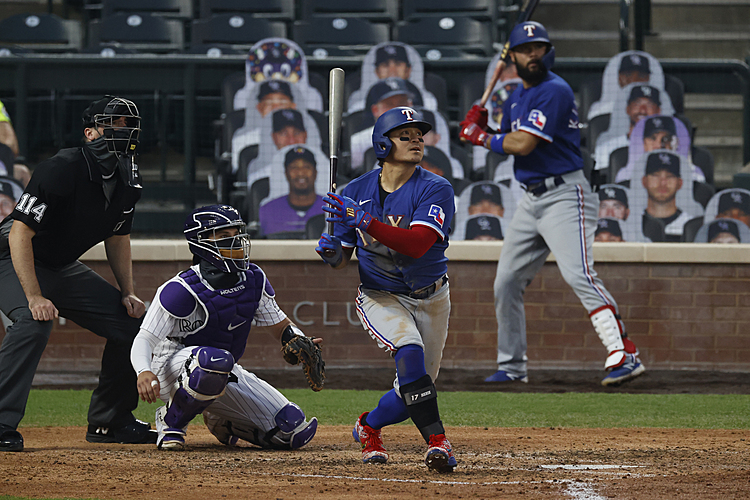