BEIRUT (AP) — Syrian forces launched a ground offensive Monday on a rebel-held eastern Damascus suburb despite a U.N. Security Council resolution demanding a 30-day cease-fire across Syria. The U.N. chief denounced the violence in the embattled region, describing it as "hell on Earth."

The offensive was accompanied by airstrikes that killed at least 14 people, according to opposition activists, and the new fighting in eastern Ghouta did not bode well for the resolution adopted over the weekend at the United Nations.

There was a relative calm in the besieged area in the immediate aftermath of the resolution, which was unanimously approved Saturday by the 15-member council. It demands a 30-day truce in all of Syria but excludes fighting with the Islamic State group and al-Qaida-linked fighters.

However, violence has since picked up with 28 people in the area killed in airstrikes and bombardments on Sunday and Monday, activists said.

Russian news agencies said Monday that President Vladimir Putin has ordered a daily "humanitarian pause" in eastern Ghouta between 9 a.m. (0700 GMT) and 2 p.m. (1200 GMT) to allow residents to leave if they want.

Russia's Defense Minister Sergei Shoigu said in a statement the pauses will start as of Tuesday. He said Russia will work to create a "humanitarian corridor" to help evacuate civilians but said the location has not been decided yet.

Shoigu also mentioned a refugee camp in Tanf, near the border with Iraq which is "under U.S. control" - where Russia is also suggesting calling for a humanitarian pause as well.

U.N. Secretary-General Antonio Guterres appealed to the warring sides to abide by the cease-fire. Speaking at the start of a session of the U.N.-backed Human Rights Council, the comments were his first remarks to the U.N. body since the resolution was adopted.

"Eastern Ghouta cannot wait," he said. "It is high time to stop this hell on Earth."

At the Geneva gathering, U.N. human rights chief Zeid Ra'ad al-Hussein echoed calls for a "full implementation" of the truce but said that "however, we have every reason to remain cautious" about the cease-fire as airstrikes continue on Damascus suburbs.

In Syria, state TV broadcast live footage showing the town of Harasta, in the Damascus suburbs, being pounded by airstrikes and artillery. The TV said troops were targeting al-Qaida-linked fighter in the area in an apparent move to show that the army is not violating the cease-fire.

Monday's fighting was mostly concentrated in an area known as Harasta Farms, on the edge of town.

The opposition's Syrian Civil Defense, also known as White Helmets, said 13 died in an airstrike on Douma and one person was killed in Harasta on Monday morning. The Britain-based Syrian Observatory for Human Rights put the death toll at 22 on Monday, including 21 in the eastern suburb of Douma.

The 14 people killed in eastern Ghouta on Sunday included an infant who was allegedly killed in a poison gas attack on the town of Sheifouniyeh.

The opposition's Syrian Civil Defense said the attack killed a child and that several people and paramedics had breathing difficulties. The Ghouta Media Center, an activist collective, also reported the incident saying chlorine gas was used. The Observatory said it could not confirm the reports.

The state-run Anadolu Agency reported the special forces crossed from the Turkish border provinces of Kilis and Hatay on Monday.

Deputy Prime Minister Bekir Bozdag said the deployment comes as the operation moves from rural regions of the enclave toward residential areas. He said it's "in preparation of a new combat."

Turkey launched an incursion into Afrin on Jan. 20 to drive out a U.S.-backed Syrian Kurdish militia it considers to be a "terrorist" group, allied with its own Kurdish insurgents fighting within Turkey's borders.

The U.N. resolution calls for a cease-fire across all of Syria but Turkey maintains that since fighting "terrorists." 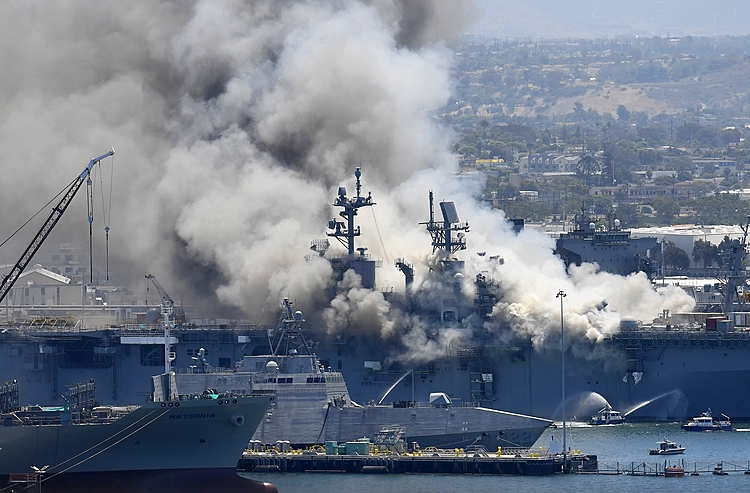 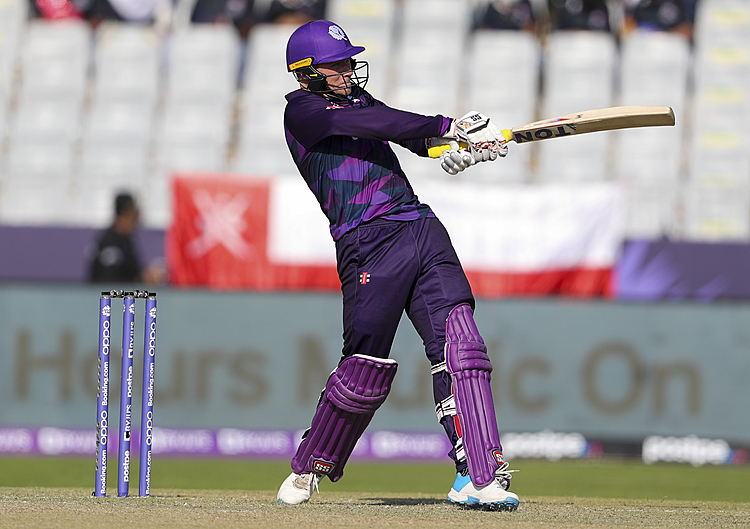 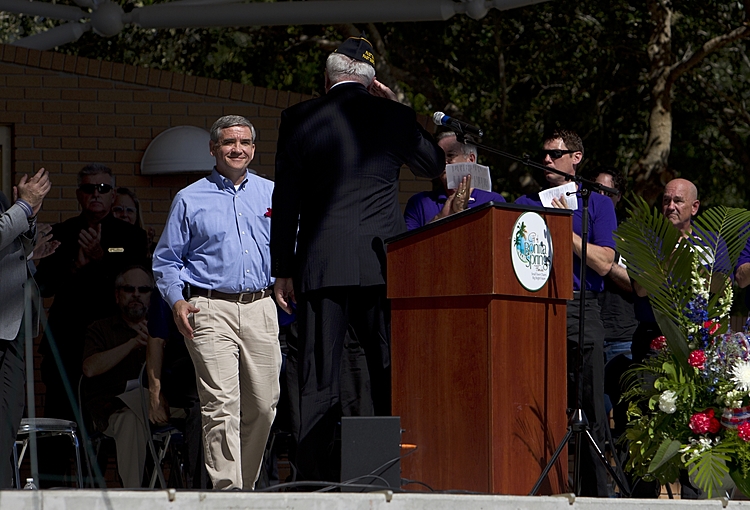